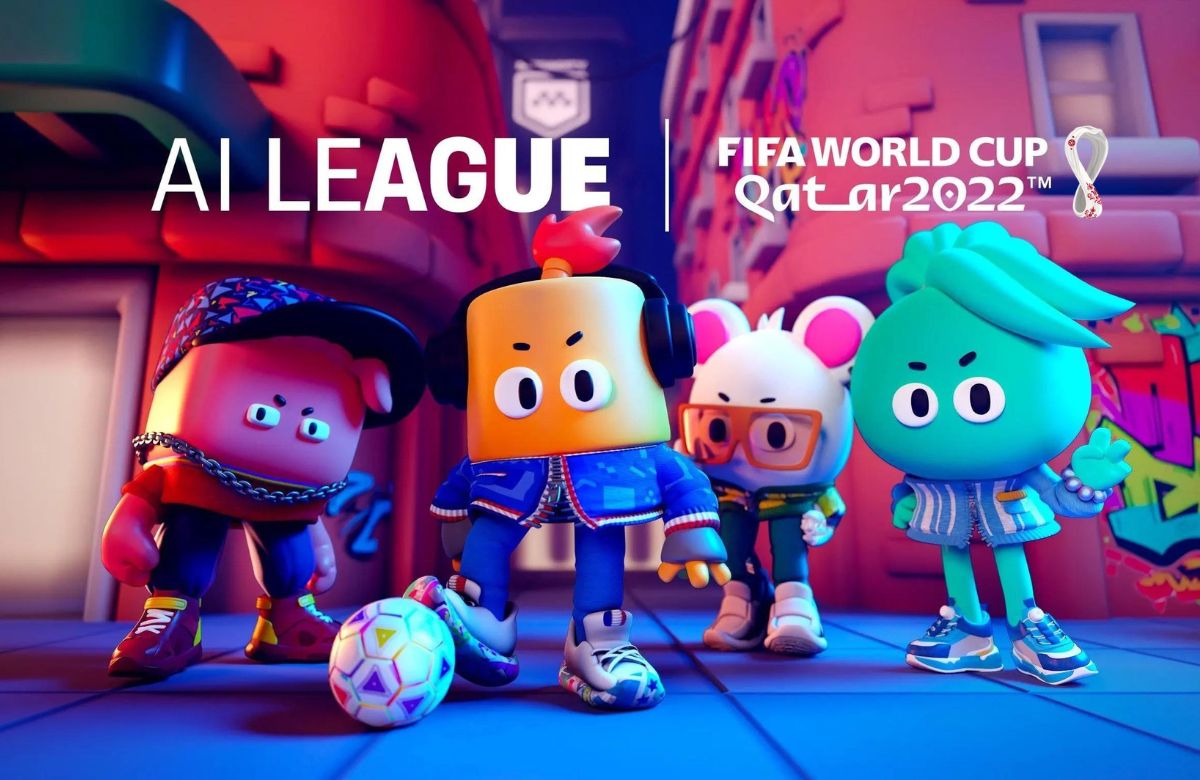 The football organization, FIFA, has announced that the first games that will use its branding after ending its partnership with EA will be Web 3.0 blockchain games. FIFA revealed that four games are in development ahead of the FIFA World Cup Qatar 2022.

The organization has unveiled a portfolio of new web 3.0 games with a futuristic aim to entertain and engage a larger audience ahead of the FIFA World Cup Qatar 2022. The four games are all blockchain-based, and according to a statement from FIFA, they were created with “the future of digital engagement in mind.” 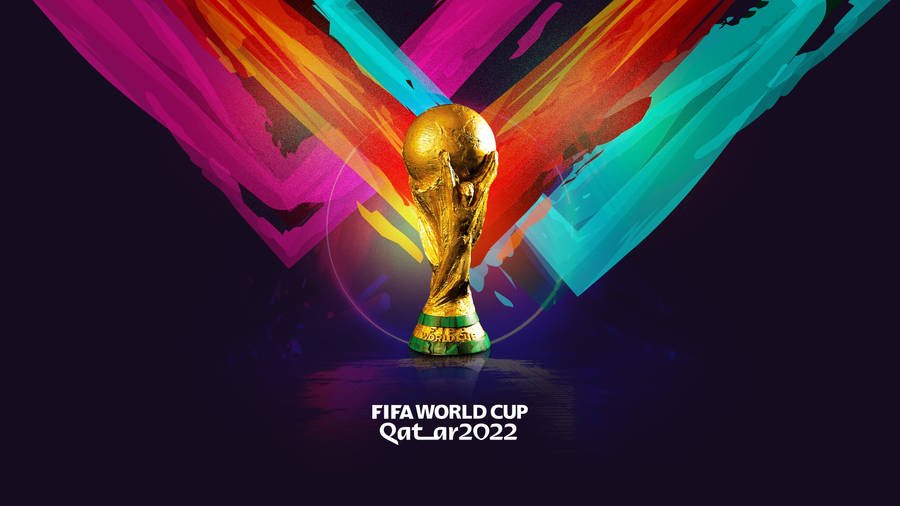 The first game in the series is AI League: FIFA World Cup Qatar 2022 Edition. Altered State Machine developed the game. It is a 4-on-4 casual football game played between AI-controlled characters, with player interaction. Players will take on the role of coaches to offer advice. Additionally, players can collect and trade characters.

The second game is FIFA World Cup Qatar 2022 in the Uplandme Metaverse. The game is a collaboration between FIFA and Uplandme. In Upland, a “blockchain-based metaverse,”  users may purchase and trade virtual real estate using the blockchain. Players can also gather official and authentic FIFA World Cup digital assets, which include famous video highlights from the tournament.

Matchday Challenge: FIFA World Cup Qatar 2022 Edition is a card game where players pool their resources to make group predictions. Players can get Matchday player cards with real professional players’ images, names, and statistics.  The fourth game, Phygti, is an app that is a  digital reward generator. The app will allow participants to record and keep their most treasured experiences from the FIFA World Cup forever. It is a great way to remember the 2022 tournament forever.

These are FIFA’s first gaming-related endeavors since the end of its long-term partnership with EA in May. FIFA 23 was the final EA Sports game to bear the FIFA logo. EA announced it would rebrand the game to “EA Sports FC” starting next year.

What is your take? What do you think about the four games that FIFA has announced? Do you look forward to playing them? Let us know over on our socials here or down in the comments below.

Activision has Revealed New Details on the Upcoming Warzone 2.0

Will God of War Return to Ancient Greece After Ragnarok?