One of the favorite modes of FIFA 21 fans, the traditional Career mode comes revitalized for another season of the game. Bringing new features such as interactive match simulation and new player development and training options. Leading a team to good results and glory will depend on the understanding and mastery of all resources offered by the sport, whether new or old.

Career mode received a number of new features in FIFA 21. The improvements promoted by EA Sports aim to make the simulation more real. In addition, give players several possibilities for managing the team.

Use the Interactive Match simulation

In FIFA 21, players will be able to experience Career Mode matches in a different way. With Interactive Match Simulation, it will be possible to take a more tactical approach to the game. Making decisions from a top-down view and observing the impact of these choices on your athletes and their respective actions. At twice the speed of normal play, this feature can be stopped at any time for the player to jump into action or jump to the final result. 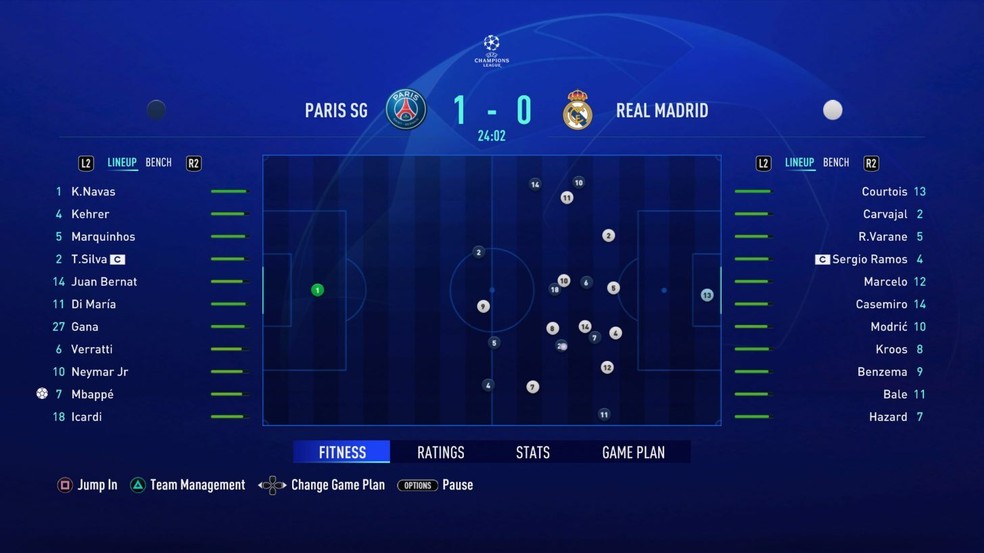 Using Interactive Match Simulation will mean having more control over the game. With all the necessary tools to reorganize the team when necessary. The new feature will also help to monitor match statistics and athletes’ performance levels.

In Career Mode, it will be essential to build a versatile and consistent cast for the season. To do this, developing the qualities of the players can help the Manager to reduce the weaknesses or amplify the strengths of his team. 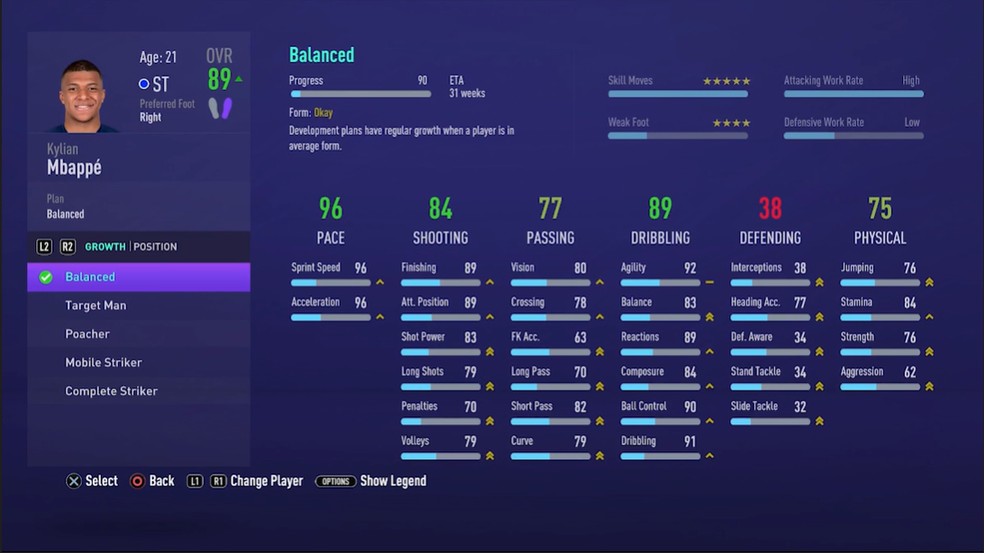 Athletes’ development will be determined by increasing XP. They will receive less or more XP depending on their potential for performance and performance in matches. XP may be distributed evenly to all qualities of players in a Balanced Plan, but it will also be possible to activate a Custom Plan for each position. In which it is possible to choose the resources of the players to receive XP.

It is important to be smart when targeting XP. Just like in real life football, the speed with which players develop depends also on each one’s age and playing time.

Change the position of the players

The possibility of changing players provides greater freedom and control in the management of the squad. In addition to greater flexibility for team athletes. Thus, it will be possible to give a new chance to a player who was not well used in a certain position in the team. 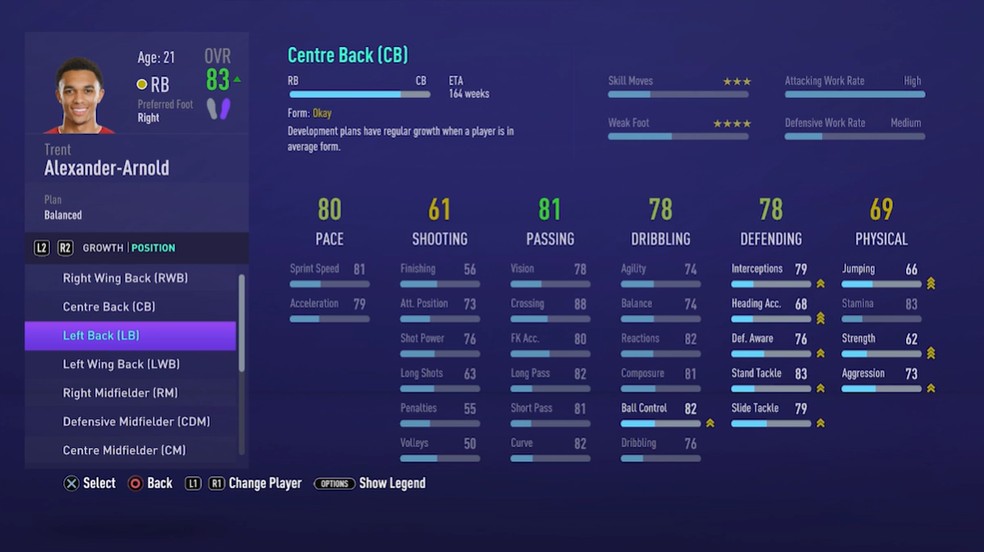 The Active Training system will serve as a Training Day. It can be done on any day of your calendar that has no game. With several athletes and working on several specific functions of the game (defense, passing, driving, finishing or rehearsed plays). 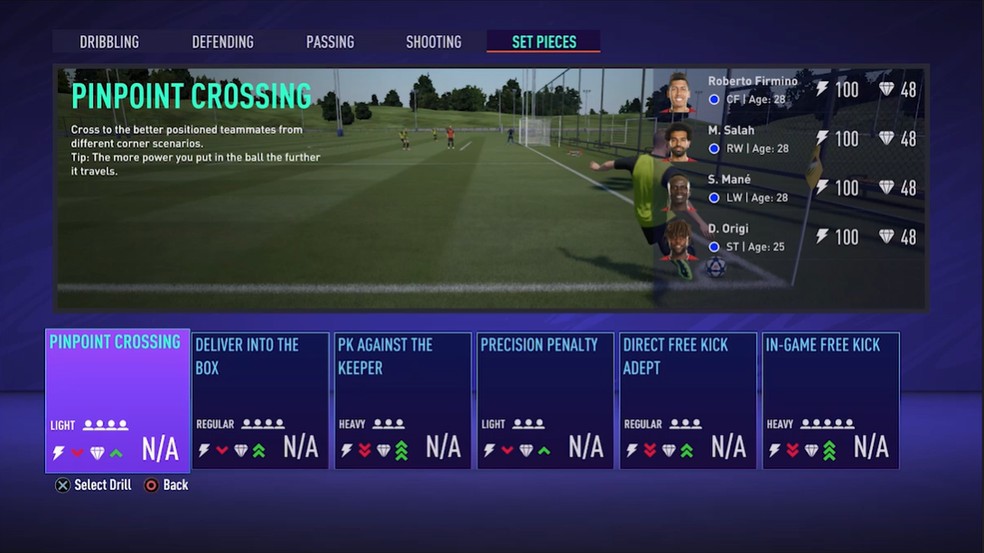 These drills will improve the athletes’ playing pace. Indicator that shows how ready a player or team is for a match. On the other hand, activities will cost players physical fitness. Therefore, care must be taken not to overdo the training and still affect team morale.

Heavy training to develop game rhythm can affect the physical fitness and morale of the teams. Allowing athletes to take that rest or recovery day can help to recover these two levels of player feedback. 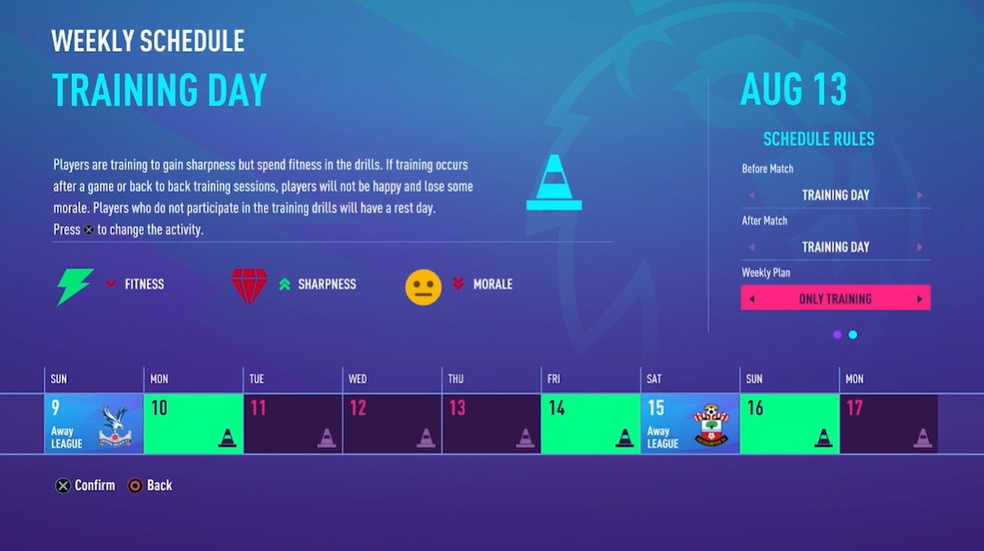 Have days of rest and recovery in FIFA 21. (Image: Electronic Arts)

The rest day, for example, will focus on recovering most of the players’ fitness. However, it will also considerably affect the pace of the game. The rest day will recover less fitness. It will have a lesser impact on the pace of play, while improving morale a little.

This tip is already more than beat in FIFA Career Mode. The younger the players on your team, the greater the potential for evolution and their appreciation in the market. With older players, just the opposite is true: they lose performance, attribute points and importance in negotiations. Avoid hiring athletes over 30 years old. Check out which players have the most potential in FIFA 21 Career Mode.

Loan and End of contract

Don’t dive into risky transfers. You can try to get the players you want on loan first. With the option to make permanent transfers when or if they meet your expectations.

Another strategy that can work well in Career Mode is to invest in players who are close to the end of the contract. This increases the chance of hiring great players at zero cost. Many of the players in this situation are older. Its performance may drop during the next seasons. The immediate return and cost-effectiveness, however, can make this type of negotiation worthwhile.

Don’t forget to meet your team’s goals for the season. These goals involve tasks such as hiring new players for the youth teams and strengthening the club’s brand internationally. Failure to meet these goals can cost the job of coaches in Career Mode. Each of these tasks has a level of importance, which can be checked in Office> Objectives.

Games on Steam: Trick or Treat