Developers Gamedust’s Swinging puzzle platformer, Yupitergrad, arrived for PC VR headsets in August of 2020. Shortly after the release, Gamedust had announced that there will be a Quest port coming at the beginning of 2021. Recently the team has announced that the Quest Version of Yupitergrad will be released on January 28th.

The upcoming version will include a few bonuses exclusive to the Quest. First and foremost, Yupitergrad will support the Oculus Quest 2’s 90Hz meaning in much smoother swinging and better gameplay feel. Secondly, It will be the first time the Time Attack mode will be included. Time Attack will have 20 levels to speed through, with both brand new ones and reworked levels from the campaign available. As with most Time Attack modes, it’ll include global leaderboards for players to compare stats. The other versions of Yupitergrad will be getting the Time Attack mode in a patch coming out sometime in Q1 2021.

Yupitergrad's time attack mode is coming out soon! ⏱️🔥
Are you going to challenge your friends? Try to set an incredible personal record? Or compare the score with other players?#VR #VRgames #VRgaming #gaming pic.twitter.com/USUVo2p93I

Yupitergrad takes place in a space station orbiting Jupiter. Players take the role of a Russian cosmonaut sent there to conduct a dangerous experiment. Everything goes awry and the player has to navigate the massive station to set things right. The only thing that they have to get them around are the plungers attached to their hand. The plungers can only attach to the blue parts of the space station so the player will need timing and precision to swing safely around the sprawling halls and rooms. As well as avoiding certain traps that will instantly kill the player. 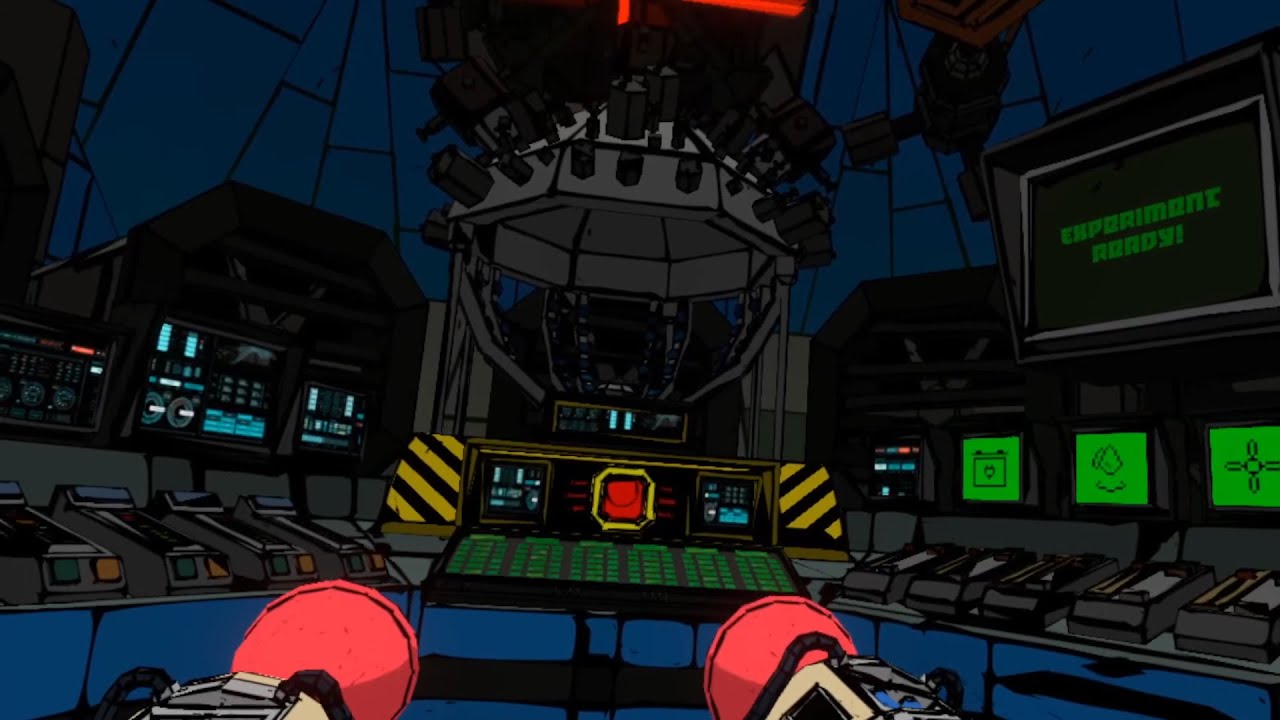 Yupitergrad is essential the closest thing we have to a VR version of a Spiderman game and Gamedust boasts of its “Slavic humor and peculiar story“. There were also talks of a PSVR version of Yupitergrad expecting to release in 2021 but it seems it will come later in the year, not alongside the Quest Version.

Yupitergrad comes to the Oculus Quest and Quest 2 on January 28, 2021, leading the first few titles to be ported to the Quest this year.