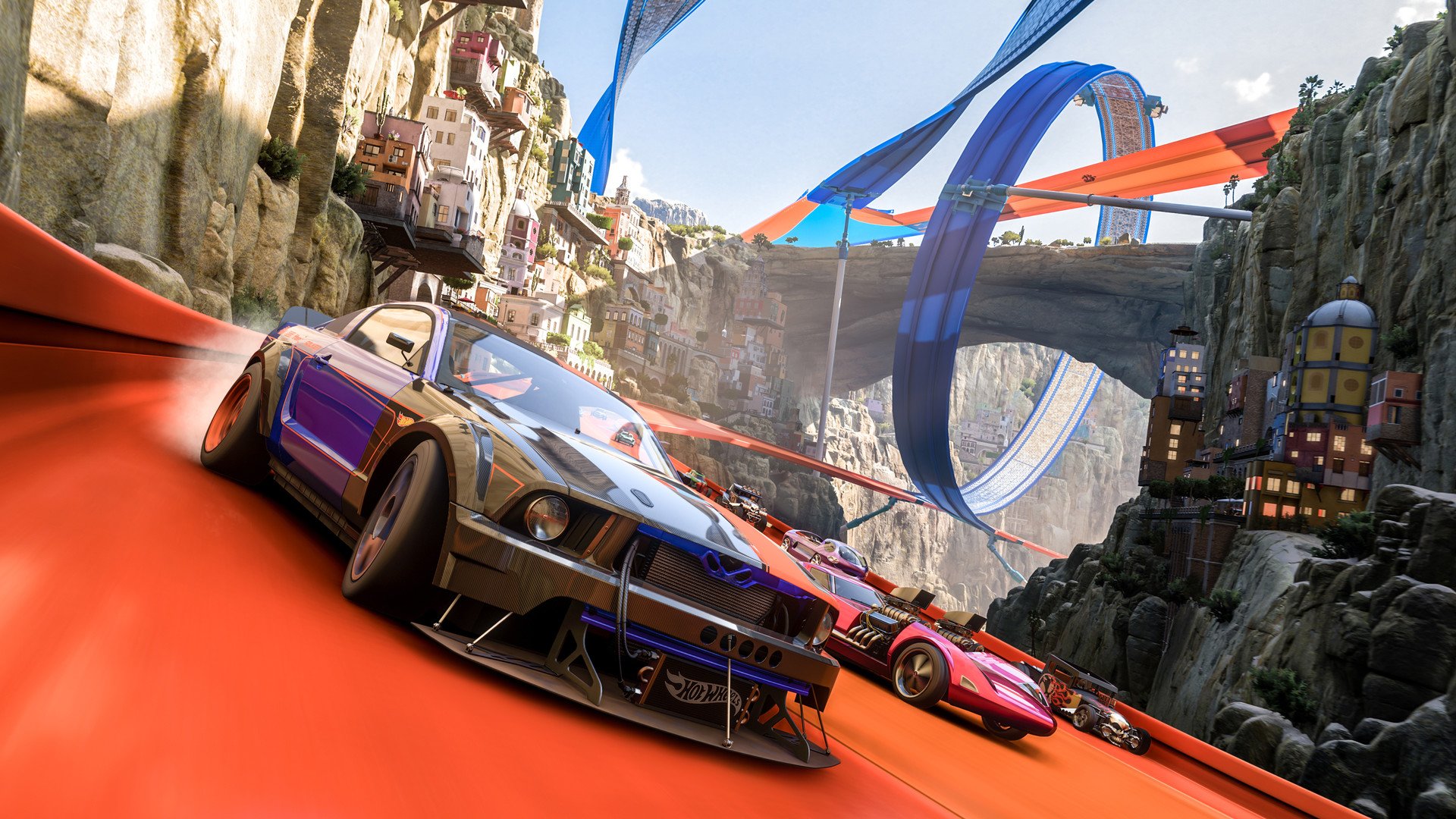 Aside from the list of game reveals that surprised us, the 2022 Xbox & Bethesda Showcase also had some big announcements. Some were about mysterious new games, others announced exciting new content, whilst others were just important announcements about some games and devs’ future plans. Regardless, there was a lot to take in, and there’s a likelihood you didn’t hear or see everything. That’s exactly why we’ve compiled a list of the five best announcements from the Xbox & Bethesda Showcase right here.

If the announcement was big enough to break headlines, then it’s most likely on our list. We’ve also weeded out some games that had features and showed off new gameplay but didn’t have a release date. Which mainly falls onto Hollow Knight: Silksong, Diablo IV, and Redfall. The only exception is Starfield. Even though it didn’t get a release date, there were still some big announcements made, which we’ll cover.

Now that we have the logistics out of the way, let’s waste no more time. Here are the biggest and best announcements from the Xbox & Bethesda Games Showcase, that you need to know.

Although not many Overwatch fans are too pumped about a new installment, Blizzard did drop a lot of big news, that’s putting the game in a better direction. Firstly and most importantly, Overwatch 2 will be free to play for everyone. On top of that, the game will support cross-platform play. What’s more is that all your cosmetics, like skins, sprays, and emotes you gained in Overwatch will carry over to Overwatch 2. Props to Blizzard, because this is a step in the right direction.

What’s more, is that there was a follow-up show for the Xbox and Bethesda Showcase that aired today, and Blizzard made more big announcements. That being, the Overwatch 2 Beta will launch on June 28th to PC and console players. With this, you can test out a new map, as well as the Junker Queen, the newest hero that was revealed at the main event. Lastly, Overwatch 2 got a release date reveal at the event. The game is set to launch on October 4th, 2022 as “early access”.

Fans of the acclaimed racing game Forza Horizon 5, got a big announcement that came in the form of new content. That’s right, the Hot Wheels Expansion is back and it’s coming to Horza Forizon 5 on July 19th, 2022. And it’s not just bringing cars, but tracks and more with it. The big announcement was unveiled by the trailer during the Xbox & Bethesda Showcase, in which Xbox followed up by mentioning it contains the, “most extreme tracks ever in a Horizon game”.

The Hot Wheels Expansion will bring with it 10 new vehicles, four of which are actual Hot Wheels models. It also is coming with 200 kilometers (roughly 125 miles) of Hot Wheels tracks across its four new, visually stunning biomes. However, the best part is that you have the option to customize your very own track, with over 80 distinct snappable track pieces which can be shared. The expansion will come at a cost of $19.99 unless you’ve already purchased the Forza Horizon 5 Premium Add-ons Bundle, Premium Edition, or Expansions Bundle.

Xbox made their Game Pass even more appealing by teaming with a well-known long-running RPG series, the Persona franchise. The big announcement came at the Xbox & Bethesda Showcase with the trailer, which also celebrated the games 25-year anniversary. This is a major reveal because up till this point, the Persona franchise was majority a PlayStation exclusive. But that won’t be the case for long.

Persona 5 Royal, Persona 4 Golden, and Persona 3 Portable are amongst the Persona titles that will be coming to Xbox One, Xbox Series X/S, and Windows PC with Xbox Game Pass. Persona 5 Royal will be the first game to debut on Game Pass on October 21, 2022. With Persona 4 Golden and Persona 3 Portable set to come after, but no official date yet. If you’re a fan of the renowned Japanese RPG game or have always wanted to try it, this is the perfect chance.

Xbox CEO Phil Spencer took the stage at the Xbox & Bethesda showcase to announce they will be teaming up with game developer Hideo Kojima and his studio Kojima Productions. You know, the guy and studio that brought us Death Stranding, Silent Hill, and almost every Metal Gear game? Hideo Kojima didn’t attend the event, instead, he appeared on screen, yet his brief presence came with a huge announcement.

In partnership with Xbox Game Studios, Kojima announced he is working on a new game he said, “He’s always wanted to make”. Utilizing Microsofts cloud-based technology, Kojima went on to mention, “It’s a completely new game that no one has ever experienced or seen before”.  The best part is that we didn’t get a release date, name, or any clue about what the game is about. That means a mystery game is on our hands, which we’re sure leakers have already begun getting to the bottom of. If they do, stay posted because we’ll be on top of it.

Starfield may have not made a big release date announcement at the Xbox & Bethesda Showcase, but they did drop loads of information about the game. Which, until the event, we had little to nothing off. That’s why almost every announcement they made about the game was a big one. And you can bet there were plenty of announcements, given that the game received got a 15-minute Gameplay Reveal Trailer at the event, which was jam-packed with information.

To pick out the most important parts, Starfield confirmed character customization, base-building, ship customization, and even intergalactic spaceship fighting. Todd Howard also commented that the interstellar map will contain 100 different star systems and over 1,000 fully realized and explorable planets. One planet, New Atlantis, was also shown, and it will serve as one of the main hubs, which we got a glimpse of.

Among that, there were tons of details pertaining to quests, factions, combat, leveling, and looting – basically all the main RPG aspects. All of which sounds like Starfield is off in the right direction. Out of all the announcements that happened at the Xbox & Bethesda Showcase, in our eyes, Starfield made for the best and most intriguing of them.

So, what’s your take? What other announcements from the Xbox & Bethesda Showcase did you think were big? Let us know in the comments below or over on our socials here!

Summer Game Fest 2022: 5 Surprise Reveals That Won Us Over