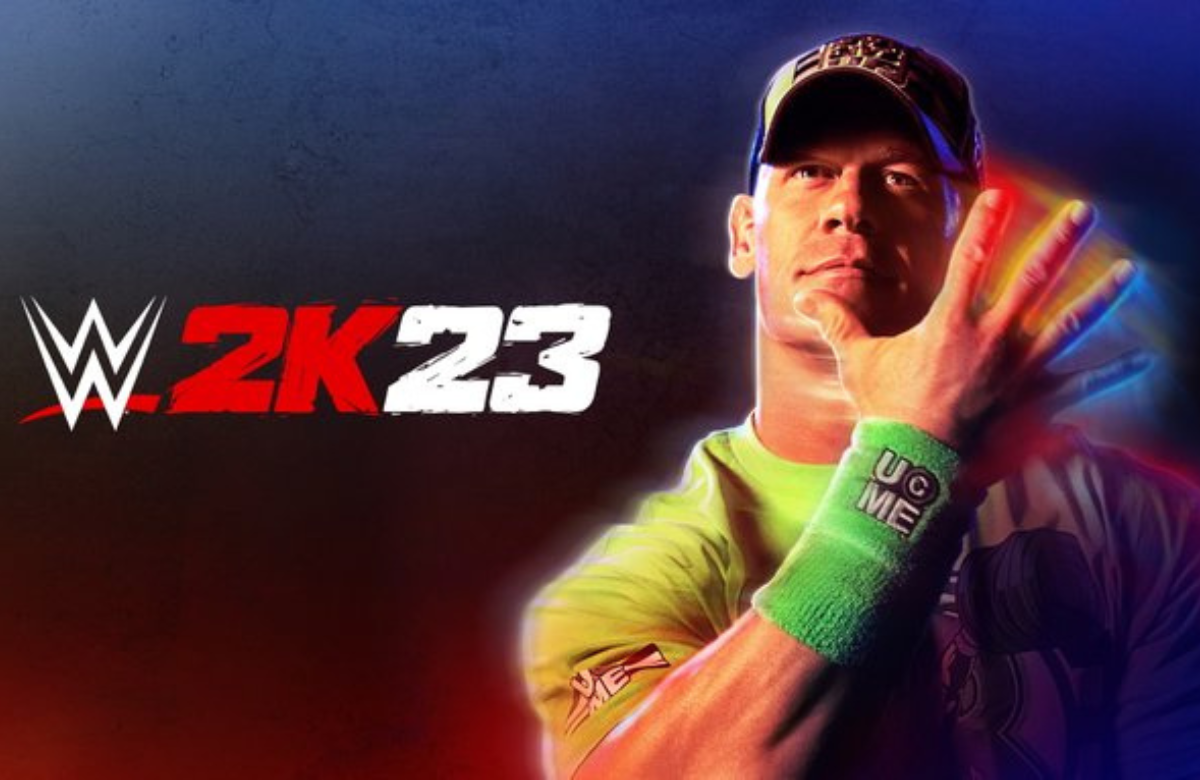 2K Games have officially announced the release date and the cover star for the upcoming wrestling game, WWE 2K23. The publisher has confirmed that the recent speculations are true, and WWE 2K23 will launch on March 17, 2023. In addition, 2K Games confirmed that the 16-time world champion, John Cena, is the cover star for all four editions of the game.

WWE 2K23 will feature different modes, such as a new 2K Showcase and the WarGames event. The 2K Showcase mode will cover John Cena’s remarkable career of 20 years and feature Cena as the narrator. However, Showcase features a twist as it introduces a change in gameplay for the first time in the wrestling franchise.

Rather than playing as John Cena, gamers will control Cena’s opponents and work towards bringing him down. Every one of the 14 matches in the WWE 2K23 2K Showcase will draw inspiration from a historic match that Cena has lost in his career.

Additionally, WWE 2K23 will be the first title in the series to include the WarGames mode. The mode will feature 3v3 and 4v4 encounters in the distinctive WarGames structure. Inside an iconic steel cage, there are two rings side by side.

Other features include the improved MyGM and MyFaction’s online multiplayer. MyGM has new display choices and new GMs to pick, while MyFaction is a new feature in the game. Those who pre-order the game will receive a Bad Bunny Bonus Pack.

The pack has the international music icon Bad Bunny as a playable character and contains his MyFaction card. The game will be available in four editions: Standard, Cross-Gen, Deluxe, and Icon.

What’s your take? Do you look forward to playing WWE 2K23 when it launches in March?  Let us know on our socials here or in the comments below.