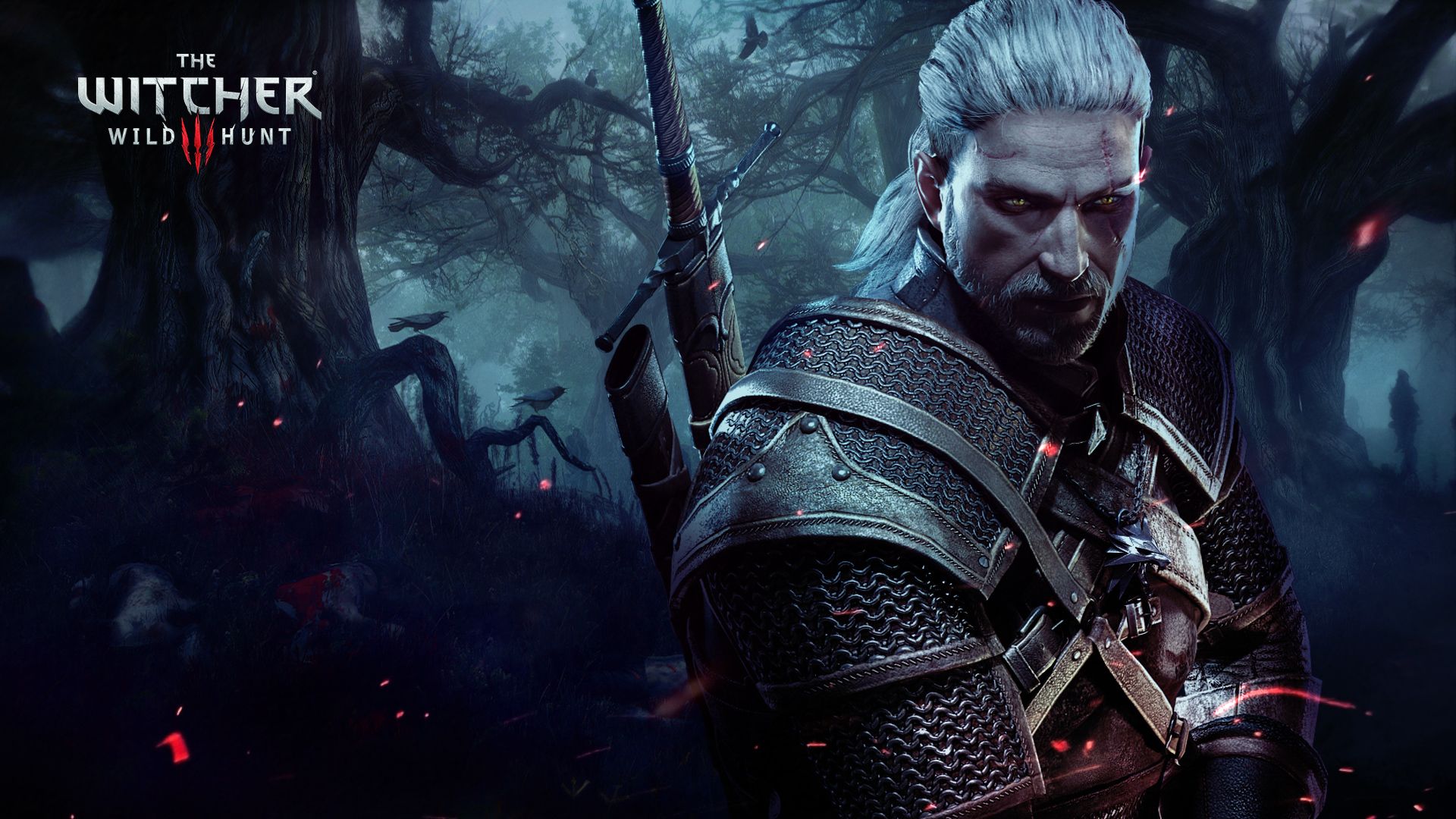 The Witcher 3: Wild Hunt will get a physical edition for PlayStation 5 and Xbox Series X/S. CD Projekt has now confirmed the release date of the boxed edition of the game.

According to the announcement on The Witcher’s official Twitter account, the new-generation console versions of the game will be available on January 26. The game’s website also explains that the release date may vary based on where you are. The physical game will be available in the United States, Europe, and several other regions on its release date. CD Projekt will release the game in other countries over the next few weeks. Argentina, Chile, Costa Rica, and other locations will have to wait until January 31 to purchase the game. Those in Japan will also be able to buy the game on February 9.

Box edition of #TheWitcher3NextGen is coming to your local stores!

The Witcher 3: Wild Hunt – Complete Edition for @PlayStation 5 and @Xbox Series X will be arriving on store shelves around the world starting January 26th!

CD Projekt Red had earlier confirmed that the physical edition would include a DVD with the original game. Additionally, the edition will have the Hearts of Stone and Blood and Wine expansions. The bundle will also include every official DLC and upgrade that CD Projekt Red has released over the past seven years. Additionally, the edition will have a free next-generation update with dozens of aesthetic, performance, and technological improvements.

The Witcher 3: Wild Hunt first launched on the PlayStation 4, Xbox One, and PC in 2015. The current-generation console version was launched last year in December. The Xbox Series X/S and PS5 updates were released as a single purchase. Players who had purchased the game on PC and last-gen consoles received a free patch. The game’s update had a rough development with many delays and a change in the developer.

The physical boxed edition of The Witcher 3 will now be available at your nearest retail store as of January 26, depending on your location.

What is your take? What do you think about The Witcher 3’s boxed physical edition? Will you get a copy? Let us know on our socials here or in the comments below.