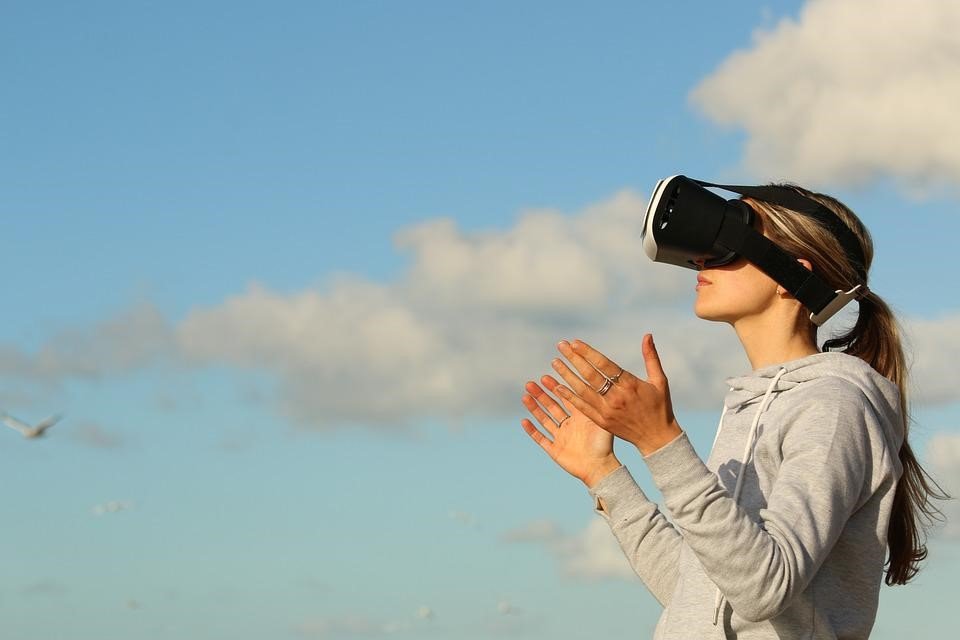 Virtual reality has come a long way over the last six years, but it is still far from being a mainstream piece of technology. Indeed, it has failed to meet the expectations of many who believed it would be the most revolutionary breakthrough since the internet was invented.

When VR was supposed to blow up in 2016, another platform usurped it and took the world by storm. This was live streaming, and it has so far proved to be much more popular. VR developers may now be looking at ways to combine VR and live streaming. The question is, will this even be possible?

It Has Been Hard for VR to Compete with Live Streaming

It has been hard for VR to compete with live streaming due to the differing accessibility of both platforms. The high-tech headsets cost a lot of money, with the Oculus Quest 2 priced at $299 in its most basic form. Live streaming, on the other hand, is available to anyone with an internet-ready device for no extra cost.

It seems that the world wasn’t quite ready for VR back then, but it was the perfect time for live streaming. Facebook introduced the live feature in 2017, and from there, it became hugely popular across several industries. It had already been used in the gaming industry for years before it was on social media, but interest in it has skyrocketed in the years since Facebook popularized it.

Live streaming is now one of the fastest-growing industries and is worth more than $1.6 billion in 2022. There are streamers on Twitch who have found that they can make a living using the technology, with people like Tyler Blevins and Michael Grzesiek earning millions from their exploits.

The online casino sector is another place where people can witness the constant development of live streaming. The best live dealer casinos now have countless offerings for players to choose from, including newfangled inventions like Dream Catcher and Cash or Crash. This category of games is so popular that they are a huge draw for players, who often compare sites based on their live offerings as well as their bonuses.

Some VR Experiences Use Live Footage

All the VR games on the market now are computer-generated experiences, with rudimentary graphics compared to open world console games. However, as the technology improves, it is expected that the visual quality will be enhanced massively. Indeed, one day it could be difficult to differentiate between virtual and real life.

The question as to whether VR and live streaming can be combined is another one entirely. There are some immersive VR experiences that make use of streaming, with users able to do things such as parachute jumps or ride rollercoasters. However, users are simply passengers in these scenarios, only able to see prerecorded footage. Being able to move around in live streamed settings at will seems something that could be a stretch too far for the technology.

Seamlessly combining VR with live streaming may be possible one day, but it is still a long way off. The best thing that VR users can hope for is that the graphics of the digitally rendered worlds improve to such an extent that it is impossible to distinguish them from real settings.