What is PUBG? – Everything You Need to Know - Gaming.net

PlayerUnknown’s Battlegrounds (PUBG) was released in 2017, and is available for download on PC (Steam), PS4 and Xbox One. The game also has a Lite version for most basic computers, and another Mobile version to download on Android and iPhone phones (iOS ). Created by Brendan “PlayerUnknown” Greene and developed by Bluehole, the title is one of the precursors of the Battle Royale genre. It has become a phenomenon and one of the most played games in the world. See below for questions and answers about PUBG. 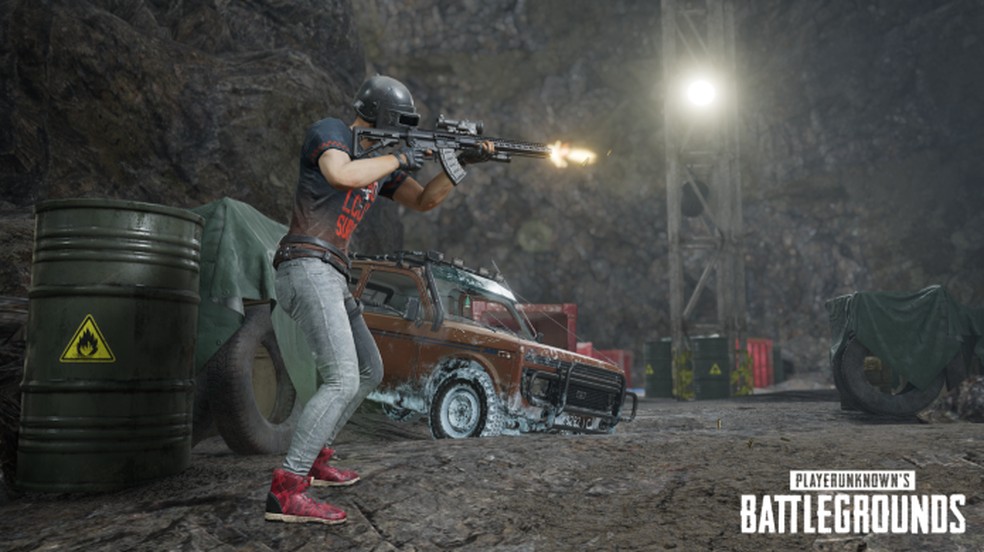 Survival is necessary for victory and for raising player statistics in PUBG. (Image: PUBG Corporation)

What does PUBG mean?

PUBG is short for PlayerUnknown’s Battlegrounds, which means “battleground for the unknown player”. The game was born out of a mod for Arma 3, and at the time was called PlayerUnknown’s Battle Royale. Its creator, Brendan Greene, was approached in 2016 by South Korean developer Bluehole, who showed interest in developing a game based on the concept.1

Thus, “PlayerUnknown’s” comes from the nickname of Brendan Greene, while “Battlegrounds” was the name chosen by Bluehole to replace “Battle Royale”. The developer cannot use the name commercially, as Battle Royale is the name of a Japanese film released in 2000. Currently, PUBG is under the responsibility of PUBG Corp., a subsidiary of Bluehole.

In PUBG, each game has up to 100 players simultaneously. Everyone fighting against everyone to receive the most coins in the game and to be able to exchange for the items. The most important thing, according to experts, is to receive the glory of the “winner, winner, chicken, dinner”.

Where and when was PUBG released?

PUBG was released on early access on Steam in March 2017. The full game was released on December 21 of the same year. During early access, more than 15 million copies were sold. PUBG also became the first Steam game to have more than one million simultaneous players during one year, between September 2017 and 2018. The record was later surpassed by the Call of Duty: Black Ops 4 beta. 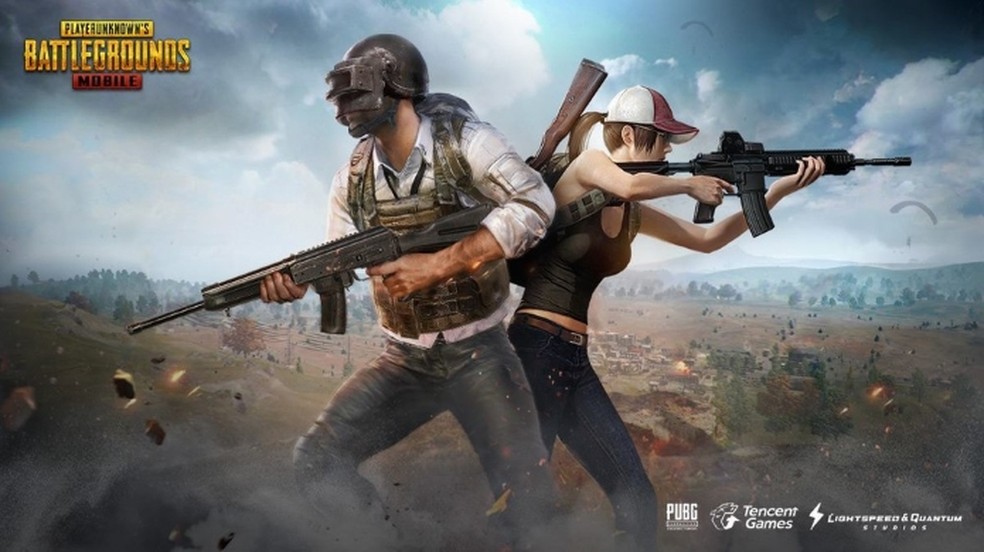 PUBG Mobile is one of the greatest hits of the Battle Royale genre. (Image: PUBG Corporation)

The Xbox One version of PUBG was released on September 4, 2018. It reached the mark of one million copies sold in just three days. The PS4 launch took place on December 7, 2018. In all, PUBG has sold over 60 million copies since its launch.

How to play well?

When entering a match, after the waiting room, you will be on a plane and will have to parachute somewhere on the map. It is worth remembering that you start the game without weapons, equipment or supplies, which must be earned when exploring the most diverse places in the scenario.

Hence it is to run around (or use one of the vehicles that can be found), collect loot, and stay within the enclosed area. Yes, there is an enclosed area, which closes as time passes, and forces participants to meet and define who will be the last survivor. Whoever stays out of it after the end of time will suffer the consequences of the uninterrupted storm outside. Which causes more and more damage, with each closing of the circle of limitation. So be smart and remember to keep an eye on the circle count.

How many people play PUBG in the world?

The game stands out for the large quantity and variety of weapons scattered on the map. They range from pistols, submachine guns, rifles and sniper rifles. Other than that, there are many items to customize the weapons. Like holographic, precision sights, extended ammunition clips. Throughout the game the player can find bulletproof vests, medical kits, helmets, cans of energy drinks, and other items that will be of great help in the game.

Personalization is one of the strengths of PUBG Mobile. (Image: PUBG Corporation)

PUBG Mobile is the free version of the game for phones with iOS system (iPhone) and Android devices. The game has all the features of the version for PC (Windows), Xbox One and PS4.

The basic difference in PUBG Lite is to have more limited visuals. So you could run smoothly on mobile devices and simpler desktops. Mainly to serve a slice of the Southeast Asian market, where it is more difficult to assemble state-of-the-art equipment.

With several successful mods and even participations advising in the creation of other games, like the H1Z1, Brendan was improving his ability to design systems and program. Whoever hired him and assigned a team so that he could create PUBG was Bluehole Studio, from South Korea. On the day he was hired, Brendan had just turned forty years old.

Development was not easy and the first version, still with several problems, was released on Steam. One of the largest platforms for digital distribution of PC games. Bluehole spent nothing on advertising or marketing. However, the quality and originality of the game spoke for itself.

Brendan revealed that they bought champagne for when they won their first million. What they didn’t expect is that it would happen in just six hours after launch. The success was colossal and, until today, PUBG holds the record for the largest number of simultaneous players on Steam. With a peak of over two million players.

Valorant: Tips On How To Play With The Character Breach

Games on Steam: A New Adventure