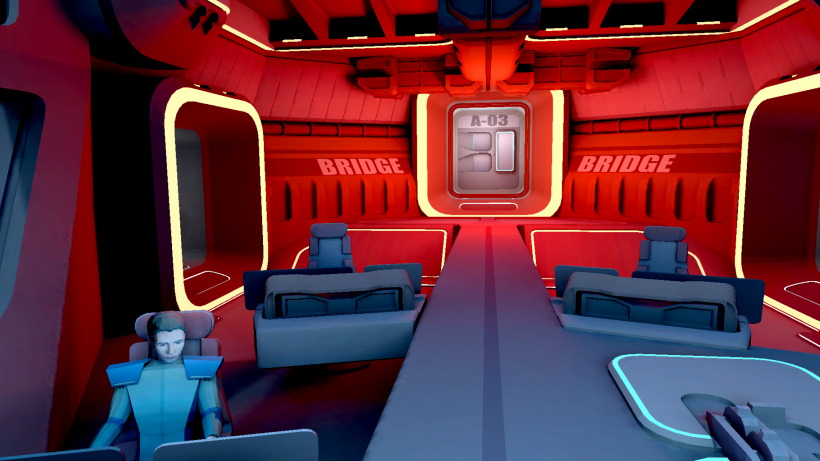 The upcoming VR Real-time Strategy Game Eternal Starlight from developer White Noise Games will be hitting PC VR and Oculus Quest on June 18, 2021. This roguelike RTS game has players take command of a fleet of ships in space combatting an invading force.

The game was built from the ground up for VR, taking advantage of the tech to give a unique experience. Developer White Noise Games cites games like FTL, MOBAs, Homeworld, and Mass Effect as the inspiration for Eternal Starlight. In the game, the player is given a limited amount of time before the Kraya fleet returns to attack your home system, Proxima. During that time they can take on missions from the various alien races to try to earn their support, and gain the resources to upgrade their flagship and purchase additional vessels for their fleet. 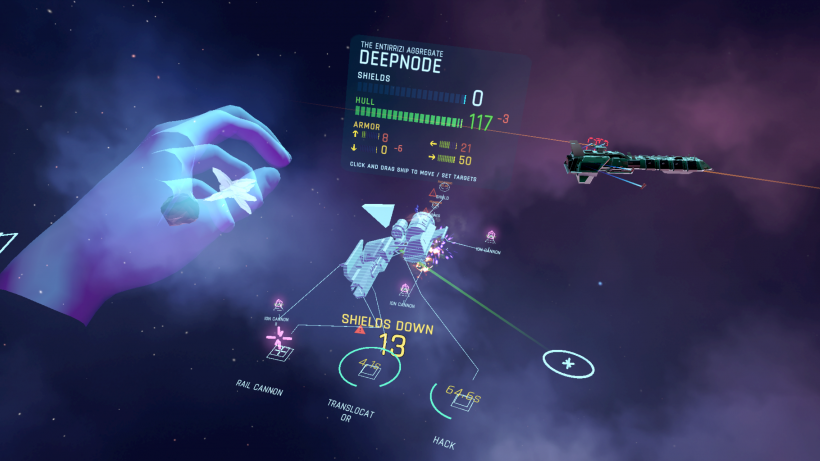 Eternal Starlight features over 100 unique ship systems to acquire including 20 capital class vessels. Similar to other “God view” VR games, the player can move through the intergalactic map by grabbing and dragging themself to plan out their moves. The player can zoom in to get details on a specific ship and out to get a view of the full battlefield by pinching and pulling the world,  similar to how one would zoom on a smartphone screen. The game features 28 missions and a Skirmish mode where you can battle it out using any ships you have unlocked from the game. Missions feature randomized layouts and rewards and the game features Permadeath. There are also 6 unlockable starting load-outs for 2 different flagships. The Fusion Blast loadout will be available as a pre-order bonus on Oculus. It should be mentioned that Eternal Starlight is currently listed as a single-player experience. 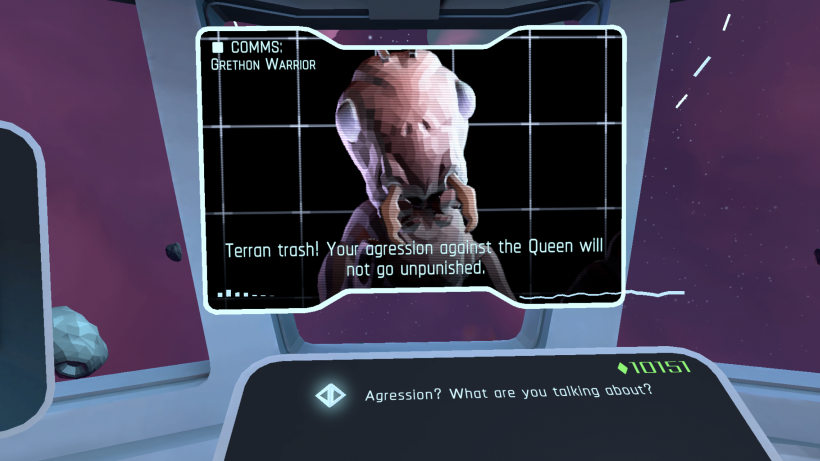 White Noise had begun the development of Eternal Starlight in 2016. The studio primarily only consists of one developer. A great portion of the development was spent on creating a user-friendly yet functional UI interaction and the game boasts a comfortable locomotion system. Missions have an average length of 15 mins which makes them suitable for any player who is crunched for time.

Eternal Starlight will be releasing on June 18 for Oculus Quest and PC VR headsets.