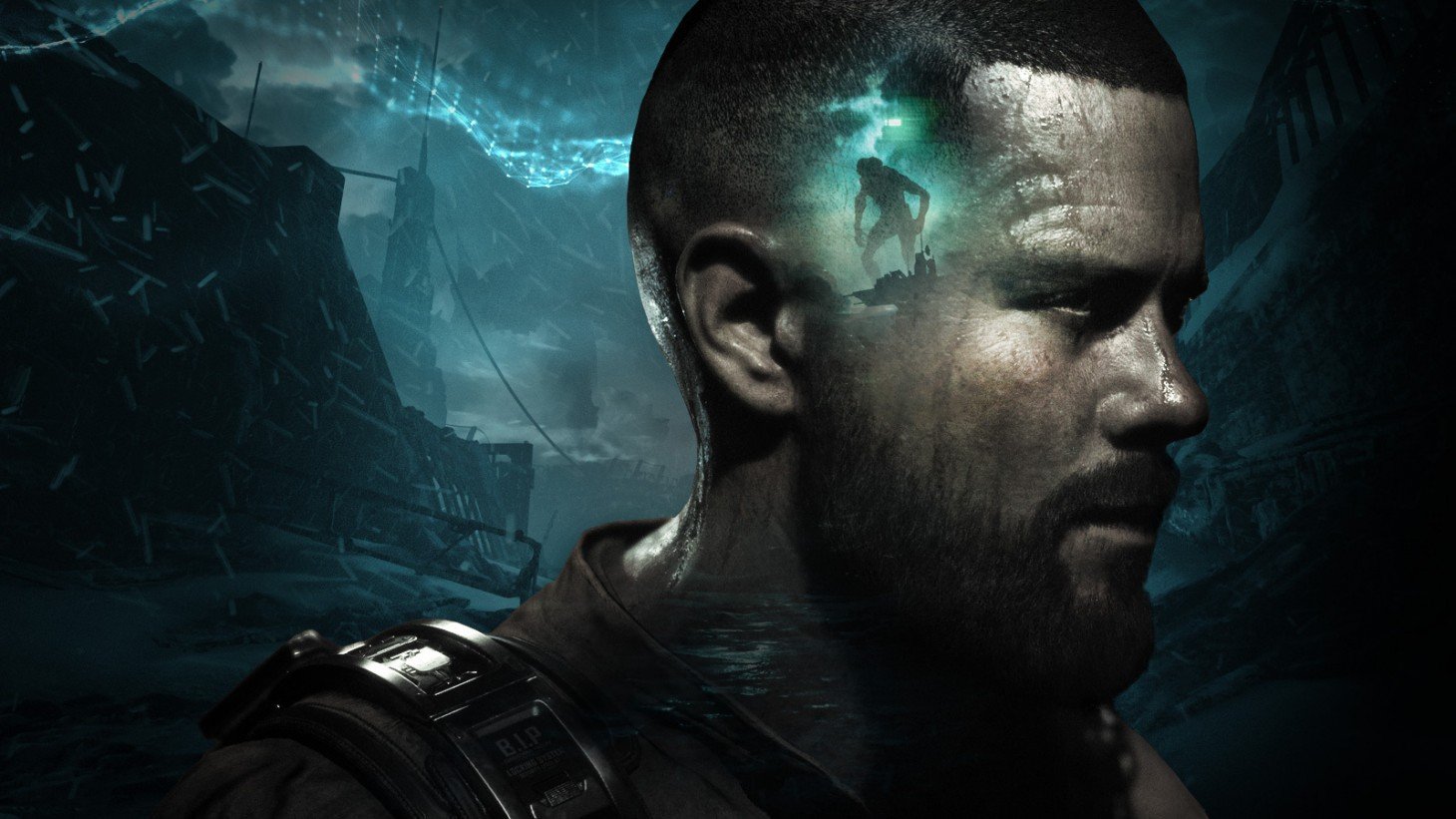 In what has felt like only a few short seconds, 2022 has already come and gone, leaving only a slew of unbelievably great games in its wake; Elden Ring, Horizon Forbidden West, God of War Ragnarök, to name but a few. And now, December is finally upon us, which will no doubt round off the year with a bang before paving the way for another banquet of seasonal goodies.

Anyway, the question at the moment remains pretty much the same: what’s coming out later this year, and what’s worth adding to the pre-order list before it comes to a close? Well, here’s everything you can expect to see over the four weeks of December. 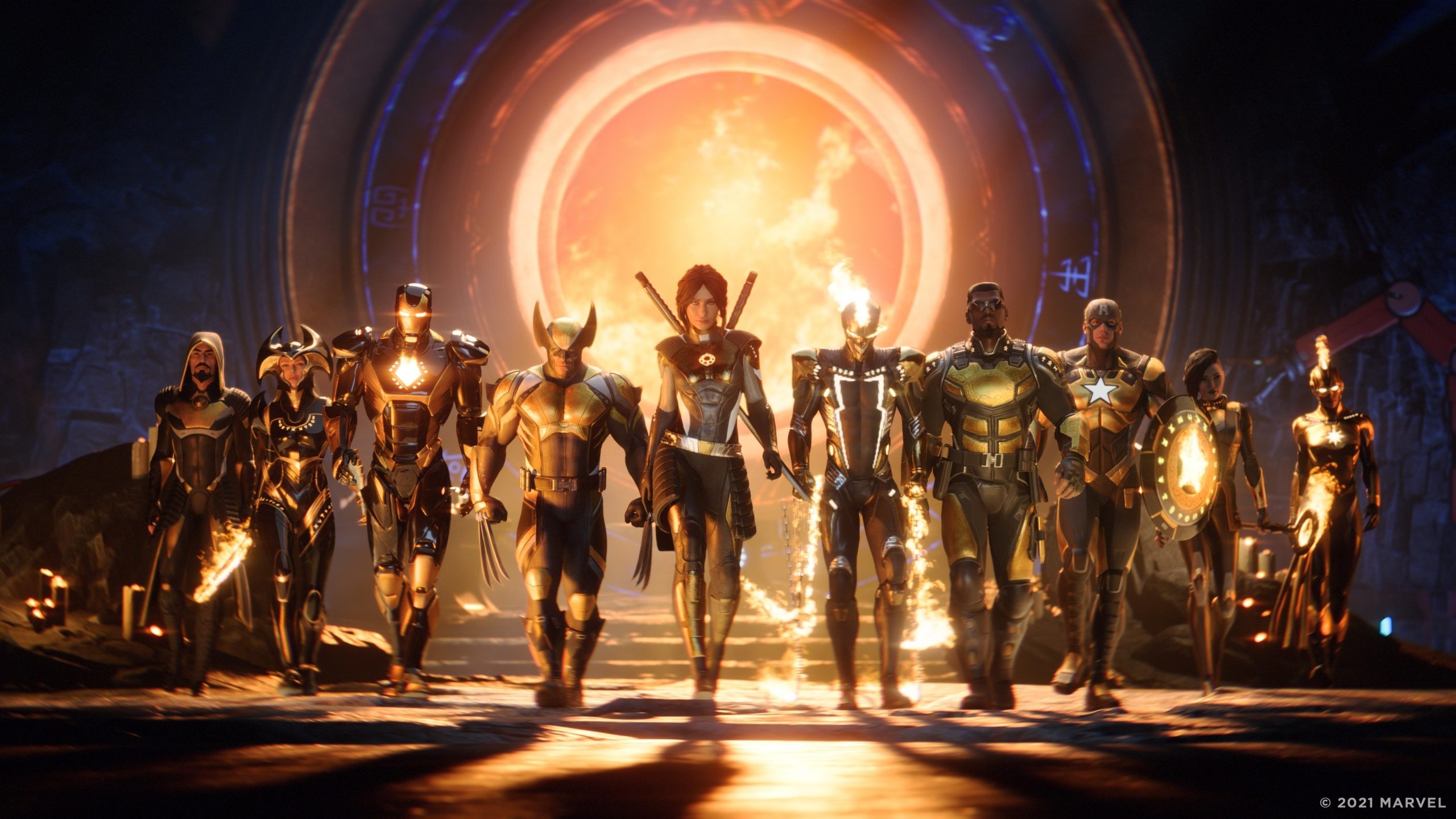 So, judging from the list, what games should you be keeping tabs on? Well, going by what we’ve seen so far, we’d definitely recommend taking a closer look at The Callisto Protocol, Need for Speed Unbound, and Marvel’s Midnight Suns, all of which just so happen to be releasing on the same day. So, at this point, you might as well just book off the whole of December 2nd.

The Sims 4: Legacy Edition Is Losing Support on December 12

Spider-Man: Miles Morales is Now Out on PC