The Last of Us Part I Sales Skyrocket After TV Adaptation Debuts - Gaming.net 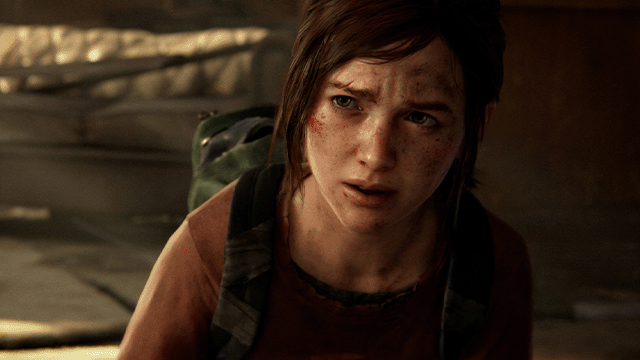 The Last of Us Part I has skyrocketed to the pinnacle of the gaming charts since the launch of the TV adaptation on HBO Max.

It doesn’t come as much of a surprise at this point, what with the HBO show setting the new benchmark for TV adaptations of popular video games. And yet, the fact remains the same: The Last of Us has single-handedly conquered just about every square inch of the airspace these past few weeks—both as a video game and as a TV series. And the best part is, thanks to HBO’s exclusive show onboarding such high praise since its debut, both streamers and non-gamers alike have suddenly resorted to buying the recently released remake, The Last of Us Part I.

For How Long, Though?

It’s not that we ever had any doubt, mind you, what with 2013’s The Last of Us being one of the most successful PlayStation exclusives of all time. It makes sense, then, that the remake would harness an equal amount of attention—even with a full-blown price tag of $59.99 stapled to its core. And although its time in the spotlight may only be temporary, the fact that HBO has still managed to accelerate its ascension to the apex is a credit to Naughty Dog in itself.

At this point, Neil Druckmann has in his possession the keys to take The Last of Us wherever he pleases. Judging by the recent climb in sales due to the HBO pilot, though, it’d be hard to picture anything other than a third game coming to the table. Here’s hoping, anyway.

So, what’s your take? Are you at all surprised to see The Last of Us Part I up on the podium? Let us know over on our socials here or down in the comments below.

Related Topics:The Last of Us
Up Next

The Day Before Has Been Delayed…Again