Update 5/8: In a statement to Polygon, A Sony representative has announced they have identified who were responsible for the leaks of the Last of Us 2 and determined the leakers have no affiliation to Naughty Dog or studio’s parent company, Sony Interactive Entertainment.

“SIE has identified the primary individuals responsible for the unauthorized release of TLOU2 assets. They are not affiliated with Naughty Dog or SIE. We are unable to comment further because the information is subject to an on-going investigation. We’re looking forward to when The Last of Us Part II will be in your hands and can’t wait for you to enjoy the full experience on June 19.”

Original story 4/28: Sony has announced that the previously delayed The Last of Us 2 will be releasing on June 19. This is following a massive leak of unseen gameplay footage and story leaks of the game. In a statement to GamesRadar, a Sony Interactive Entertainment spokesperson said, “We’re disappointed that anyone would release unauthorized pre-launch footage of The Last of Us Part 2, disrupt years of Naughty Dog’s hard work and ruin the experience for fans worldwide. We want everyone to have the opportunity to play The Last of Us Part 2 at the same time and ask that viewing or sharing of the unauthorized footage be avoided.”

The leaks seemingly came out of nowhere as gameplay footage and cutscenes were disseminated through Youtube along with a dev menu that reveals full story spoiler and level lists. Sony had the video footage taken down but the footage and spoilers have made their way all over the internet. Vice President of Naughty Dog Neil Druckmann, added some personal thoughts, retweeting the official statement from the studio. “Heartbroken for the team. Heartbroken for our fans. We’re still excited to get the game into your hands”

A message from the studio: pic.twitter.com/f0TzIZXUIB

As of the moment of the writing of this article, the rumor is that a disgruntled employee of Naughty Dog is responsible for the leaks due to payment disputes and unfair working conditions in the studio. Stories of the extreme crunch have been coming to light, especially with an article from Kotaku by Jason Schreier where he speaks about the working conditions in Naughty Dog. Jason states that some developers wished the game would “fail” in hopes the flop would require Naughty Dog to change their business practices. 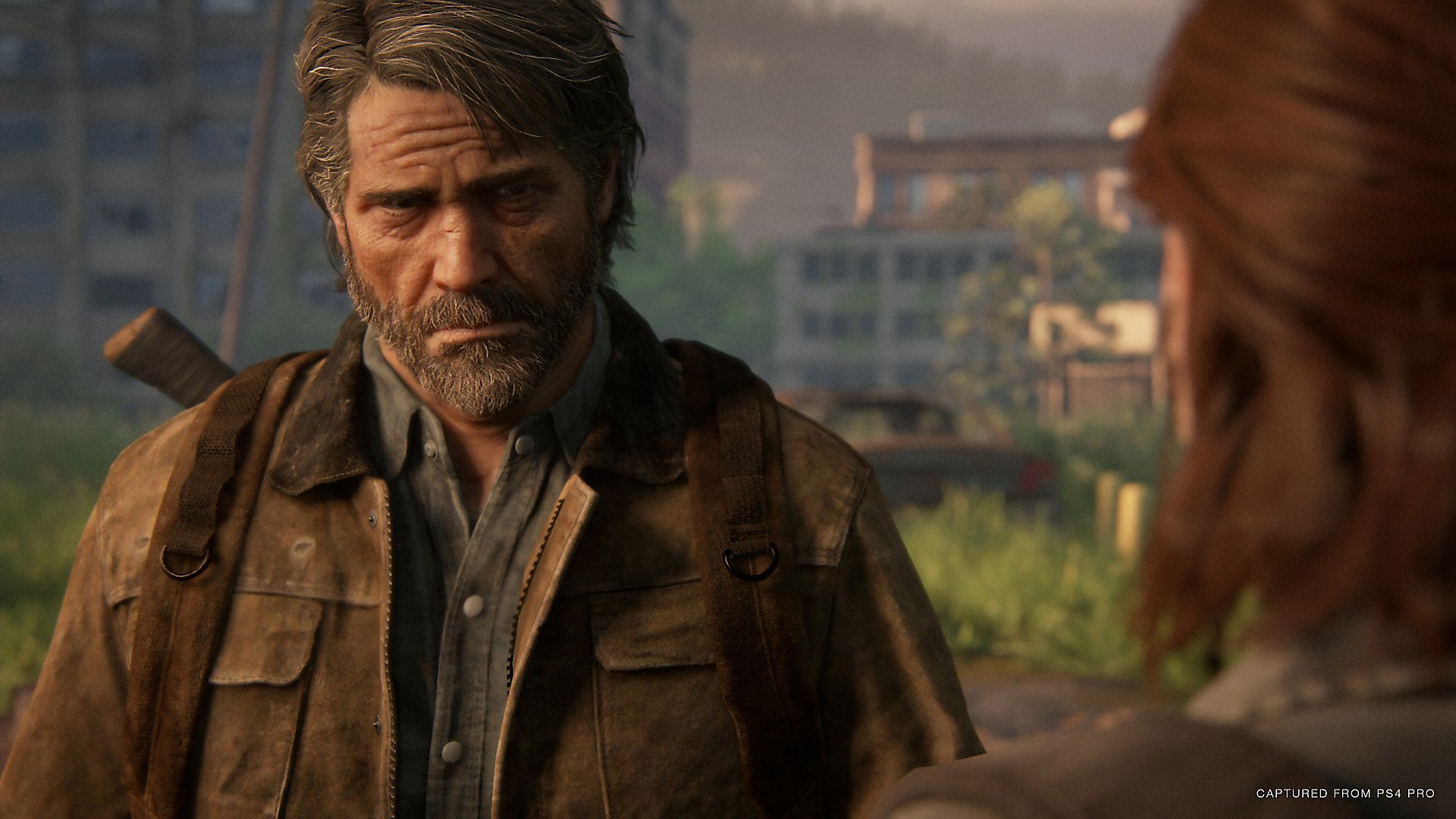 Due to the ongoing Covid-19 pandemic, The Last of Us 2 was delayed indefinitely from its May 29th release date, which itself was a delay from the initial February date. At the time of the announcement of the delay, the game was said to be mostly complete but cited logistic issues as the cause of the delay.

While Sony had announced that The Last of Us 2 will be releasing on June 19th, they had also announced the delay of Ghost of Tsushima to July 17, which was initially expected to be released on June 26th.

If you have come across any of the story spoilers of The Last of Us 2, we implore to avoid ruining the story for others who are excited to go into the game blind.