Summer Game Fest 2022: 5 Games We Wish We Could Have Seen - Gaming.net 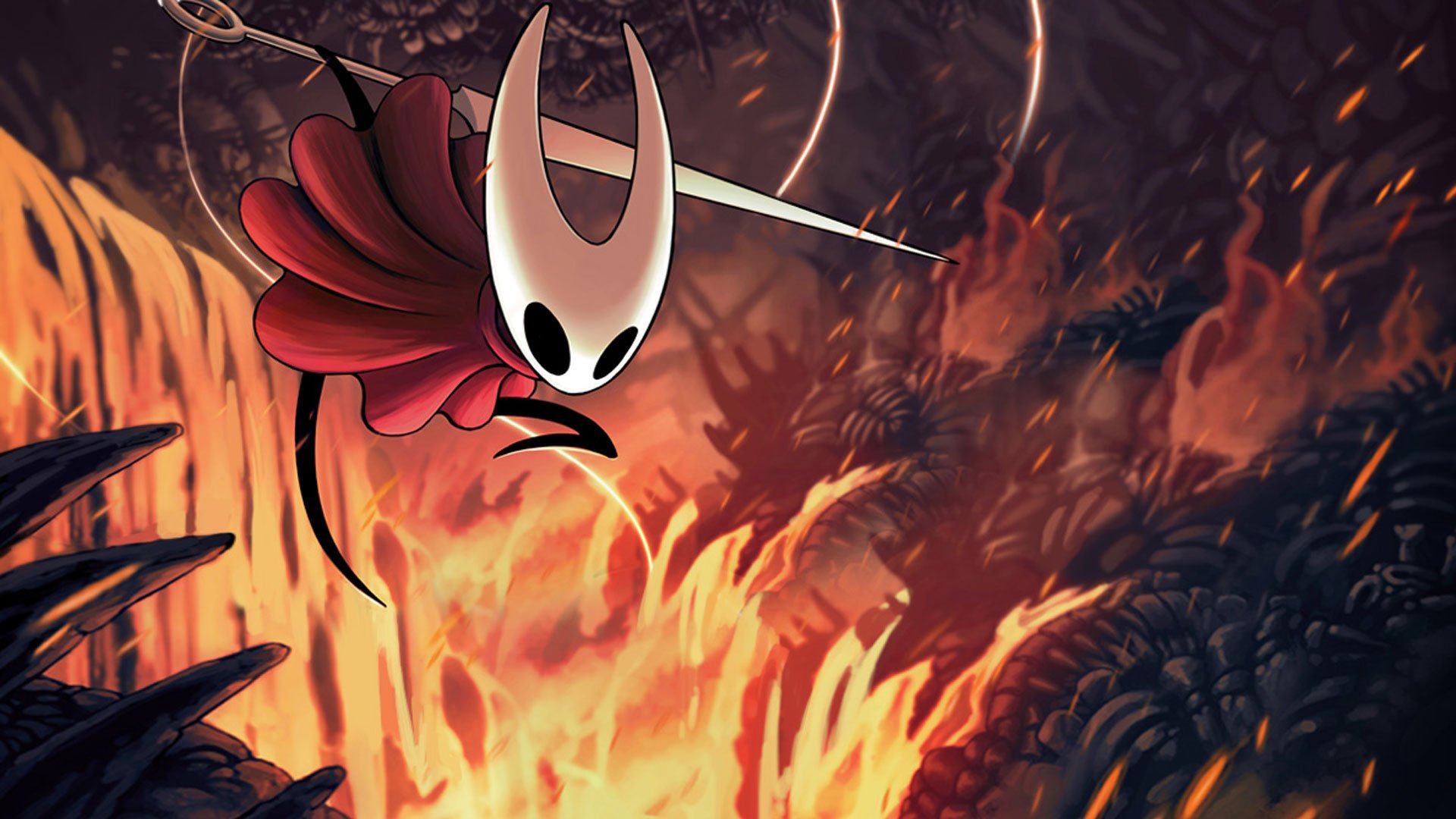 In an instant, the Summer Game Fest has wrapped, leaving streamers with nothing but a filled out calendar for future release dates and a substantial amount of questions. These questions, of course, teeter towards games that had no say in the presentation whatsoever, and instead took a backseat for all the while pre-show Twitter posts ignited their praises. That isn’t to say that the showcase was short on quality games or anything. It’s just that, well, there were quite a lot of no-shows. And if there’s one thing a die-hard streamer remembers—it’s a no-show.

Anyway, there’s no changing what’s already come and gone. Instead, we’ll use this time to vent to the web about games we wish we could have seen, but ended up ducking out last minute. Feel free to comment below what games you wish could’ve made the agenda. But before your do, allow us our moment to scream blue murder over the five that failed to make the final cut.

It’s true, we do wish Santa Monica Studio shed some sort of light on the long-awaited sequel to God of War. After all, with the game still slated for an eventual 2022 release, we honestly assumed that Ragnarok would have made some sort of appearance, be it to enlighten hungry fans on its release date, or perhaps to reveal an additional snippet of gameplay. Unfortunately, we received neither, and Ragnarok was a complete no-show.

As a result of the absence, fans are now beginning to wonder whether or not the game will release in 2022 at all. Although Sony has confirmed it on more than one occasion, the lack of details in recent months are beginning to cause a bit of commotion between players. Take from it what you will, but we’re regrettably winding our clocks back another year for this one.

Hollow Knight was a hit right off the bat, which is precisely why a sequel was put into ignition just a few short years later. Come 2022, and the Metroidvania action-adventure title became one of the most highly anticipated games on the block, even surpassing the likes of Elden Ring and other high-level podium dwellers. Because of that indescribable amount of hype, we assumed that it would have made the Summer Game Fest cut. But, you know, it didn’t.

Before the showcase unearthed its plethora of new games and DLC, Twitter posts between reputable insiders claimed that Silksong was in line to become the grand finale of video game reveals, and that it would round off the presentation with a super stylish tearaway. But, unfortunately for us streamers, it played it cool by not really showing up at all—even for the after party.

It was only a matter of time until Capcom located its reliable cash cow for another squeeze of the ancient udder that is Resident Evil. Though, to be fair, with how well the past two remakes have performed, we aren’t exactly salty about the continuity. That said, there’s that old saying: If it isn’t broke, don’t fix it. And in this scenario, many would argue that Resident Evil 4, flaws and all, isn’t exactly in need of a pedicure.

Anyway, regardless of what we say, Capcom has already bent over backwards to revive the PlayStation 2 gem for modern hardware. The fact is, Leon is back—as is his shiny surfer boy hair in 4K. And although we did catch a reveal not that long ago, we would have liked to have seen a bit more at the Summer Game Fest. That said, with a March 2023 release, it’ll probably be a fair few months before we’re treated with another peak.

At this point, we’re starting to lose faith in Warner Bros Games. Although they did treat us to a fifteen-minute showcase of Hogwarts Legacy a fair few months back, the fact of the matter is, well, we’re still without an official release date, and are currently dawdling around a Holiday 2022 placeholder. Knowing that, and how the game has already suffered two rather lengthy delays does, unfortunately, give us reason to doubt the third window.

On the other hand, though, Hogwarts Legacy is scripted to be the be all, end all wizarding game, and the hype is definitely real with this one. And from what we’ve caught so far, it’s shaping up to be real GOTY material—at least for the vast majority of us die-hard Potter fans. However, the less we see of it, the more we’re inclined to believe that a 2022 release is but a mere pipe dream.

Surely you remember Beyond Good & Evil 2, right? It was only fourteen years ago that Ubisoft lifted the lid and announced it for PlayStation 3 consoles. After nothing but radio silence for a decade, it eventually popped its head back up in 2017, giving OG fans a new spark of hope for a release window. But then, it fizzled out again until 2021, when a new update was posted. And guess what? We’re still no closer to getting it.

In spite of the sequel being in development hell for the best part of a decade, Ubisoft remains adamant that the game is coming out. Having said that, there’s nothing that suggests it’ll release in the near future, as details have been rather scarce these past twelve or so months. With that, the Summer Game Fest probably would have been a good time to rekindle the wick and regroup. But, yet again, Ubisoft has given it the cold shoulder and knocked it to the back burner.

5 Games Every Biking Enthusiast Should Play (2022)