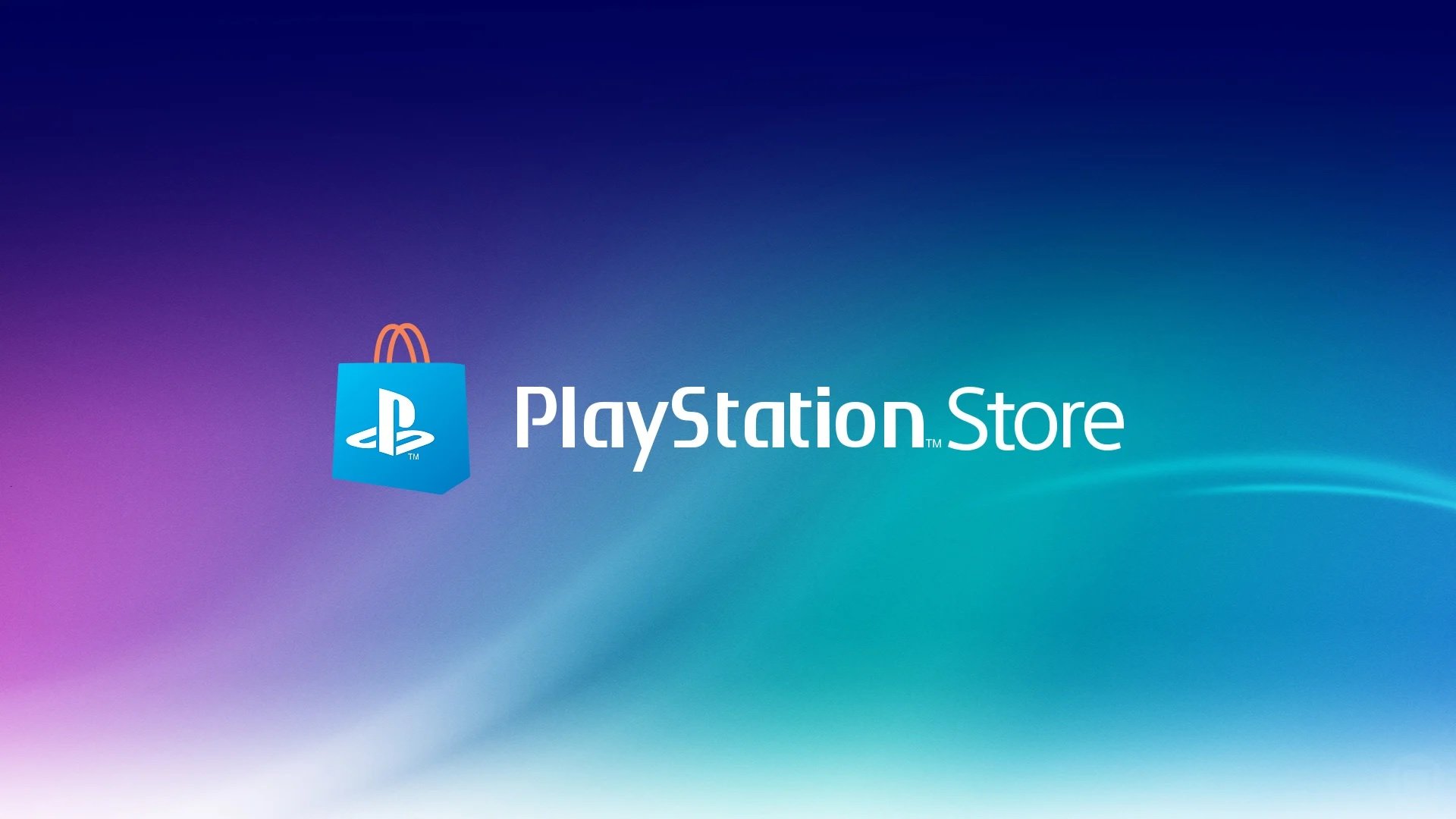 Sony is clamping down on the copious amounts of shovelware that currently occupies the PlayStation Store.

Take a gander at any corner of the PlayStation Store these days, and you’ll no doubt find your fair share of questionably placed shovelware games. Well, according to a letter submitted by Sony, the gaming giant will be looking to eradicate anything that doesn’t meet its highest standards, meaning shovelware, suprise surprise, will have no place in its ranks in the coming months.

So, what is shovelware? Well, one can only describe it as being cheap spam with little to no qualities other than its bargain price tags. Add the fact that a lot of its games also have incredibly easy platinum trophies, and you’ve actually got yourself quite the virtual crime ring. Not anymore, though, it seems, as Sony will, in one way or another, double its efforts to remove any bad games form the Store in future.

“Sony Interactive Entertainment strives to ensure that customers can search and discover the full breadth of experiences on PlayStation, and that partners have a fair means of being discovered. When partners oversaturate or ‘spam’ PlayStation Store with many variants of the same type of content, it can negatively impact both the customer and partner experience,” the letter reads in part.

So, how will Sony divide the good from the bad? Well, at the moment, we don’t actually know. However, in any situation you would’ve thought that each new game that comes to the Store would be brushed over with a fine-tooth comb. It’s unclear whether Sony has been getting lazy with its security protocols or not, but clearly something has prodded the team to do something about the situation.

What comes next is anybody’s guess. The fact is, though, you should expect to see far less games on the PlayStation Store over the coming weeks. Sony is scrubbing the books — and only the fittest will survive.

So, what’s your take? Do you agree with Sony’s efforts to banish shovelware from the PlayStation Store? Let us know over on our socials here or down in the comments below.