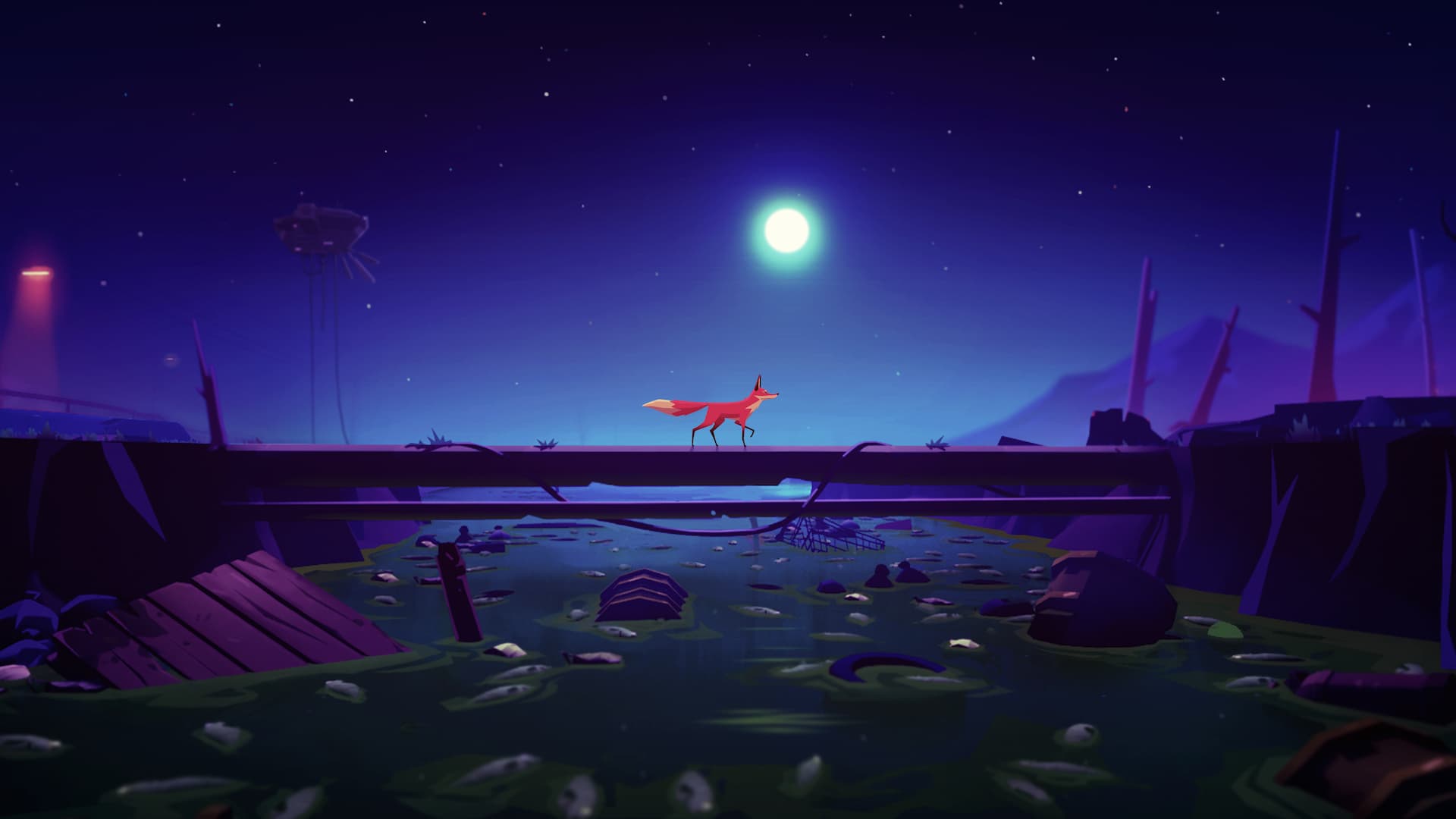 Indie games are one of the many pleasures of video games. The term “Indie” refers to games developed by individual creators or smaller teams that typically don’t receive the funding, marketing, or general spotlight that major AAA games do. As a result, they frequently fly under the radar in the gaming world. This is unfortunate because indie games are often more inspired and in-depth than most of the blockbusters that hit our consoles and computers each year. That’s why a small community of dedicated gamers actively sifts through the sea of indie games released each year with the hopes of bringing a couple of these hidden gems to light. Well, we’re on that hunt as well. Here are five slept-on indie games of 2022, you really don’t want to miss out on.

The Artful Escape follows the story of a teenage guitar prodigy who embarks on a psychedelic journey to capture his stage persona and confront the legacy of a deceased folk legend. If that doesn’t scream a compelling narrative, we don’t know what does. Featuring beautiful visuals and an even lovelier soundtrack, The Artful Escape is an indie gamer’s dream. Seriously, you won’t find a more visually captivating and immersive sounding indie like this for at least a few years to come.

For those of us who grew up playing Pikmin, it’s hard not to get antsy about the release of the long-awaited Pikmin 4 that’s projected to come in 2023. After all, it’s been a decade since Pikmin 3 was released. That’s why we’re surprised Tinykin was one of the indie games that was widely slept on this year because it essentially follows the same premise as the Pikmin series.

In Tinykin, you take on the role of Milo, a miniature-sized person who has become separated from his home planet. He’s landed in a house on Earth, a world that is gigantic in size and scale for him, making it impossible for him to navigate on his own. This is where the Tinykin enters the picture. The Tinykin is a race of small and adorable creatures who you can command to navigate the games world and solve its puzzles. Ultimately with the goal of getting Milo back to his home planet.

It plays much like the Pikmin series, and frankly, will be the game that Pikmin 4 will be looking to outdo with its release. Although, given that we’re talking about the most slept-on indie games, and considering Pikmin 4 already has the publicity to outsell it, it most definitely will top it. That’s just the unfortunate reality that indie games face.

Nothing beats games that let players navigate the story at their will. Or, at the very least, provide you with multiple paths and decisions of how to play through the game’s storyline. That is essentially the mechanics at play in Betrayal At Club Low.

In this game, you’re on a rescue mission to infiltrate a club that was once a coffin factory. The kicker is that there are numerous ways to accomplish this, beginning with your initial action of getting past the bouncer and into the club. To add to the fun, the outcome of each action is determined by your roll of the Pizza Dice. A mechanic similar to that found in Disco Elysium.

For example, you can use your wits to sneak past the people in the line at the club, or straight up challenge the bouncer to a fight. You can fail or succeed at both of these methods, it simply depends on the roll of the dice which determines your outcome. Betrayal At Club Low is full of these decisions that are determined by the dice and it makes the gameplay constantly unpredictable and refreshing. As a result of this mechanic, the game features 11 different endings. It’s tirelessly fun to play and why we’re surprised it was one of the indie games that was slept on this year.

If you’re ready for a tearjerker and by far one of the most slept-on indie games of 2022, we present you Endling – Extinction Is Forever. In this game, you play as the last mother fox on Earth, responsible for caring for and teaching your fox cubs how to survive. If that isn’t difficult enough, it’s set in a harsh and cruel dystopic world that seeks to tear you down at every turn. That’s right, grab some tissues because Endling will make you cry.

Endling – Extinction Is Forever has such a captivating story that draws you in right away. In addition, it has beautiful art direction and a fitting somber soundtrack. It’s so difficult to not fall in love with this game. Though it is more depressing than others, its aims are clear, and it will undoubtedly move you.

The last one on our list of the most slept-on indie games of 2022 is Sanabi. This action platformer moves at breakneck speed, with chaotically fun and highly addictive gameplay. You take on the role of a retired veteran with a prosthetic arm that also functions as a grappling hook. Using your elite skills, your mission is to bring down a corrupt conglomerate known as “Sanabi” and unveil the corporation’s darkest secrets.

The game features a dark cyberpunk theme, which fits perfectly into its intense gameplay. Levels are fast and full of surprises, which constantly keeps your finger on the pulse. So, if you want a more fast-paced indie game, you can’t go wrong with this title.

So, what’s your take? Do you agree with our top five? Are there other indie games you thought were slept on in 2022? Let us know in the comments below or over on our socials here!