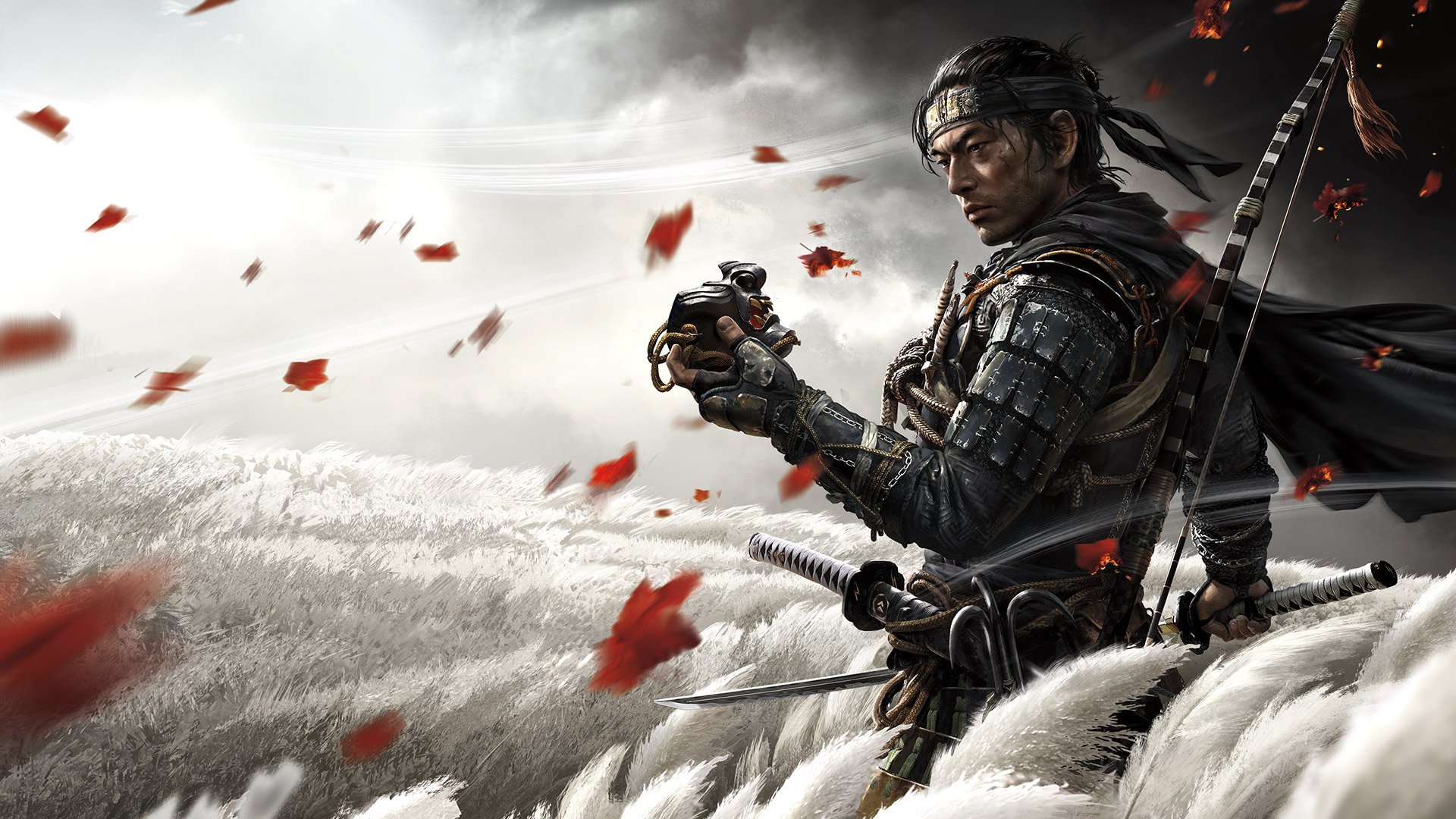 Ever since Sony adopted the new tiered system for its subscription-based platform, players have been spoilt for choice on what they can tuck into. And September alone, like the month before, has seen its adequate share of uploads to both PlayStation Plus Extra and PlayStation Plus Premium, with games that range from small-time indies to globally renowned RPGs filling out its portfolio.

October is right around the corner, meaning the Extra and Premium tiers will once again make way for a new influx of games before long. Until then, subscribers can get involved in a number of fantastic adventures, many of which foster award-winning tales and characters. So, if you’re a returning subscriber and are looking to invest some time into the best of the best, then look no further. Here are, in our opinion, the five best games on PlayStation Plus Premium right now.

Of all the innovative ideas Sony has brought to the table over the years, no game has turned quite as many heads as Stray. And it makes sense, seeing as this is a game that, quite frankly, centers its entire world around a stray cat that wears a backpack for our own amusement. And as for its tale and moral, well, that’s another story altogether. Point is, though, it’s worth jotting down — especially if you’re new to the PlayStation Plus Premium squad.

Stray puts you in the paws of an adventure-ready feline with a sharp eye for solving mysteries. As the furry little explorer, you must scout around a cyberpunk metropolis that oozes intrigue and wonder, collecting clues and interacting with a parkour-friendly playground to help construct a narrative. It’s evidently rich in lore, and by god one of the cutest games on the block this month.

Sony harbors far more award-winning exclusives than any other platform on the planet. Ghost of Tsushima, for one, has received countless accolades since its inception, none of which its rivals could ever dare to intercept. With that, if you’re looking for a rich and immersive action-adventure game that fosters a strikingly elegant Japanese open world and all the lore you could imagine, then Sucker Punch’s marvel is an absolute essential.

Ghost of Tsushima casts its focus on Jin Sakai, an aspiring shinobi who is sworn to protect the island of Tsushima from the Mongol Invasion. With the opposition adapting to new weaponry and tactics, the conflicted samurai must learn to employ a new arsenal if he is to uphold his people’s future. Problem is, adapting to a new world means sacrificing the code of the samurai, and therefore the trust of the shogun himself. Question is, can he sacrifice his lifelong code of honor for the sake of securing a future for the people of Tsushima?

One of the biggest flexes PlayStation Plus Premium currently has is its long arm of Ubisoft titles, one of which happens to be the universally acclaimed Assassin’s Creed Valhalla chapter. As it stands, players can delve into one of the most comprehensive open world games of all time without having to lift so much as a finger. And if it’s a RPG you want — then it is a RPG you shall get, complete with all the familiar bells and whistles that usually tie to the legendary Creed.

Assassin’s Creed Valhalla throws you into the booming British countryside, an open world in which you, Eivor, must spread your Viking influence across its every borough and kingdom. Over a fifty-plus hour conquest, you will plunder to your heart’s content, establishing new alliances and conquering every nook and cranny along the way. And so, if it’s action you want, then Valhalla can supply it by the truckload. And then some.

Paired with its presence over on Xbox Game Pass, Deathloop is becoming something of temporary marvel, and rightfully so. For those who enjoy bullet-riddled first-person shooters that employ convoluted plotlines and brash one-liners, it’s a real breath of a fresh air. And the best part is, it’s on the Premium tier for the long haul, meaning you can get your kicks from it not only today, but for the foreseeable future, too.

Deathloop puts you in the boots of Colt, a washed up and alleged killer who’s given the task of eliminating eight unique targets in a single day. Problem is, for every death he faces, a new loop begins, meaning a perfect streak must be accomplished if he is to break the curse and return to a normal way of living. We put it to you, then — just how good is your aim? Or better yet, how good is your memory? Best prepare for a whole lot of cycling back and forth with this one.

If, for whatever reason, you make up the .1% of people who haven’t shoveled forty hours into Final Fantasy VII Remake Intergrade yet, then perhaps now’s your chance. Although it is very much a remake at heart, the simple fact is, you don’t need to have already played through the original PlayStation port to make heads or tails of the refined chapter. And that bodes incredibly well for those who just want to indulge in a solid RPG, no strings attached.

Final Fantasy VII Remake Intergrade slumps you back into the shoes of Cloud Strife, a former member of SOLDIER and mercenary-for-hire to the eco-terrorist group AVALANCHE. Once again, you’ll venture deep into the steampunk metropolis, a place where corrupt corporations use Mako, a substance that holds the power to destroy life in Midgar. Buddying up with a highly trained collective, you’ll embark on an epic journey, using a mixture of team-based strategy and full-frontal combat to dismantle the city’s hierarchy and restore balance to Midgar. Just like before — only better.

So, what’s your take? Will you be picking up any of the above five? Let us know over on our socials here or down in the comments below.