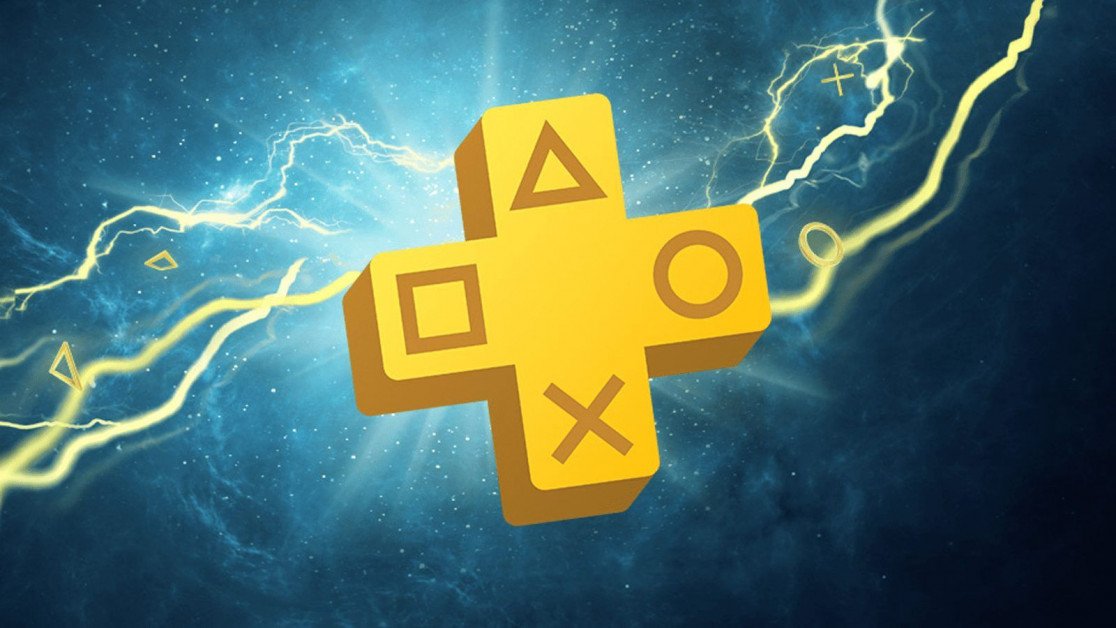 PlayStation Plus’ monthly freebies appear to have been leaked early, suggesting subscribers of the platform will be receiving Mass Effect Legendary Edition, Biomutant, and Divine Knockout.

At the time of writing, PlayStation Plus subscribers can get their mitts on Nioh 2 and LEGO Harry Potter, two rather generous offerings that actually make up three games in total, given the fact that LEGO Harry Potter includes both first and second saga. As usual, though, these will only be available for a limited time. Come December 6th, the carousel will shift around and make way for new releases.

According to Dealabs, the freebies that will be coming to the PlayStation Plus platform are as follows: Mass Effect Legendary Edition, Biomutant, and Divine Knockout. Of course, this isn’t to say subscribers will be getting these, no questions asked. That said, the source does have a track record of being on the money, so there’s definitely some weight to the leak.

You should take it all with a grain of salt either way. The good news is, PlayStation tends to make the formal announcement towards the end of each month or, failing that, then the first week of the following month. So, in this case, we’ll be sure to know what’s coming for real over the next few days.

As always, you can follow the official social handle here for more updates. We’ll be sure to let you know if anything changes at the last minute right here.

Meanwhile, over on Xbox, Games with Gold subscribers can pick up both Colt Canyon and Bladed Fury this December. For more updates on that front, you can follow the social feed here.