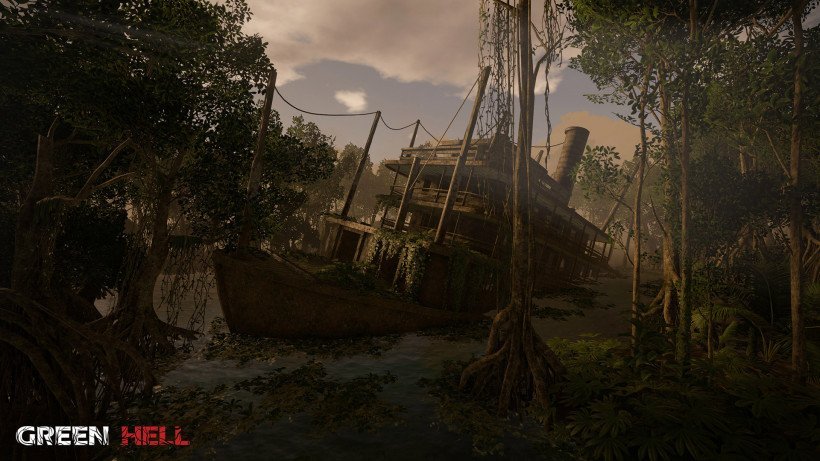 Developers Incuvo Games released a gameplay teaser trailer of their VR adaption of the first-person survival game, Green Hell. Green Hell VR is was initially teased in April 2020 and then subsequently confirmed in December of that year, stating that the game would be released in Q3 2021 for PC VR headsets and Oculus Quest. Creepy Jar’s Green Hell was first released for PC in Sept 2019 to very positive reviews.

Green Hell has the player taken into the emerald heart of the Amazon forest. The player has a simple goal: survive and figure out the circumstances that had landed them there. They have to navigate the treacherous terrains of the jungle only guided by the familiar voice of a loved one on the radio. As a realistic survival simulator, the player can use actual survival techniques to build shelters, make tools, and craft weapons in order to hunt and defend themselves. The whole time they will have to fight off the wildlife and natives as they must take care to stave 0ff hunger, thirst, and disease.

Green Hell doesn’t just put the emphasis on Man’s fight with the Elements as a generic survival but also puts an emphasis on the psychological implications this journey would have on an individual. Stuck in a dire situation, the player must also keep tabs on their sanity during their daily fight for survival. 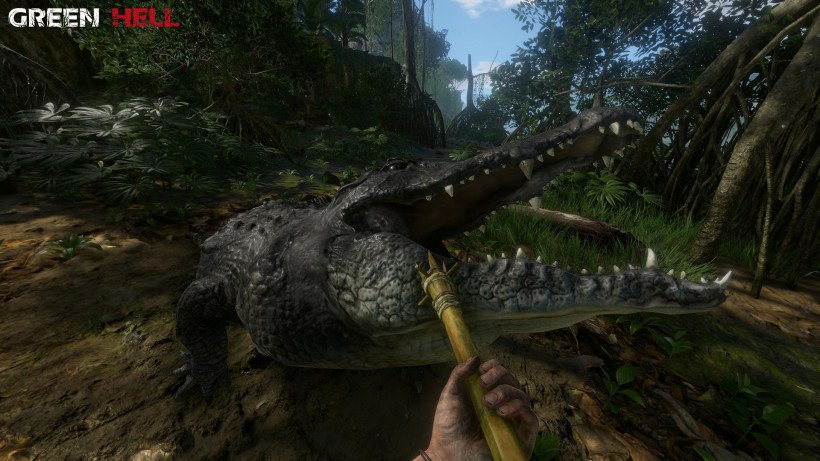 “Green Hell VR is the very first VR game, where one can explore the dense, dangerous yet beautiful rainforest, faithfully recreated in the game’ says Andrzej Wychowaniec, CEO of Incuvo, in an official release. “We believe that VR is a perfect medium to tell amazing stories. One doesn’t haThe Blair ve to shower enemies with lots and lots of bullets or use tons of firearms to enjoy the game. Everyone can enjoy the game at their own pace. They can focus, for example, on building the biggest camp the jungle can provide and feel like the famous MacGyver, crafting useful items from whatever the jungle can provide.”

According to Incuvo, the PCVR and Quest versions of Green Hell VR are being developed independently based on their respective platforms. As a result, the Quest version will feature a different experience from that of PCVR, though we don’t have any specifics just yet. Incuvo Games are no strangers to VR adaptations, previously working with Bloober Team on the VR version of Layers of Fear and The Blair Witch: Oculus Quest Edition. 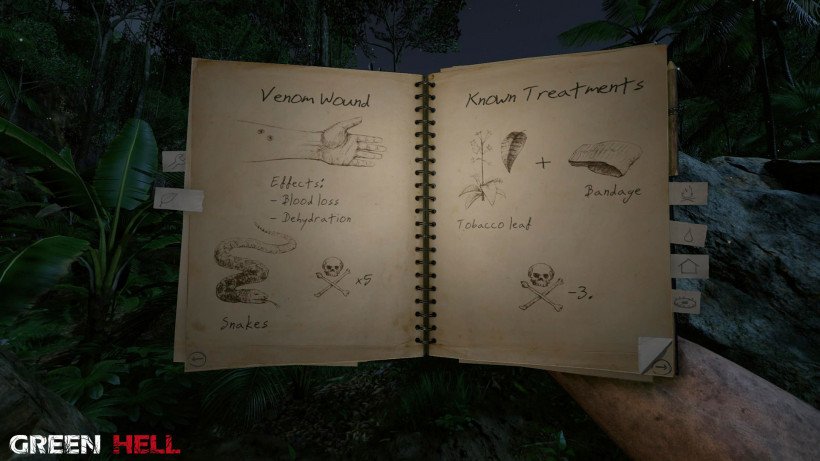 Green Hell VR is set to arrive in Q3 2021 for SteamVR headsets and Oculus Rift, with an Oculus Quest version slated for Q4 2021.

Xbox and Bethesda to Host a Joint Conference Next Month