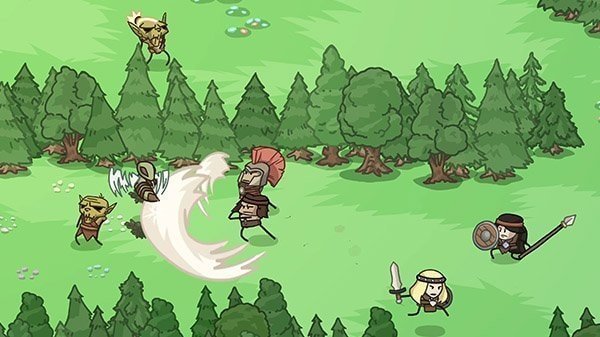 If you are always looking for new games to play, you’ve come to the right place. This monthly series will introduce you to the newest most promising gaming titles. Without further ado, these are the games we will be playing next month.

To kick things off, we have a weird Sniper Elite spinoff. Placed in 1946, Zombie Army 4 will have you battling it out with zombie Hitler and the rest of his undead horde. Zombie shark included. Judging by the success of Sniper Elite 4, we might be in for a fun treat. Get hyped by watching this trailer. 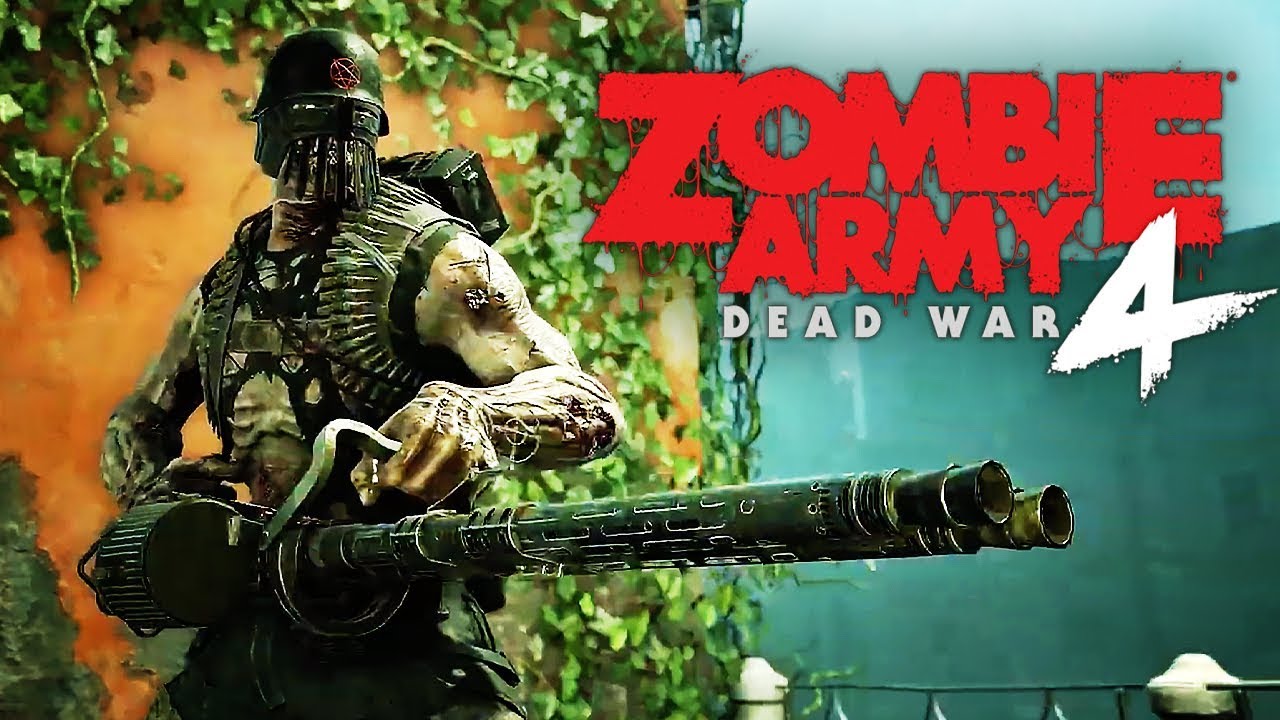 Ever since we saw the magical trailer, Dreams has stuck with us. This is actually a full-blown game creation suite, made by the devs of highly acclaimed Little Big Planet. Judging by the video above, we are about to get a powerful (and hopefully intuitive) software on our hands, which will let us craft and share our very own games. What’s not to love? 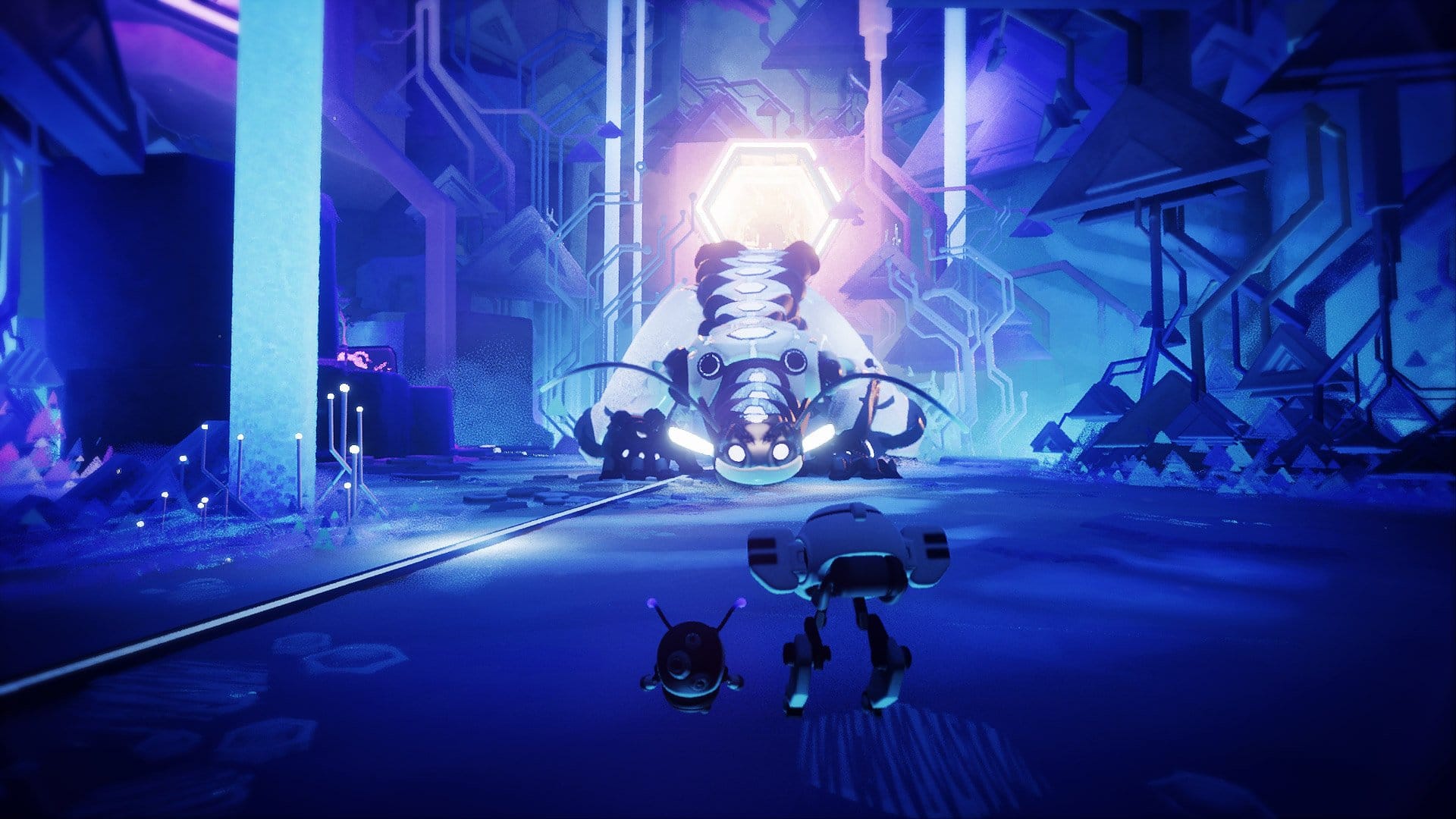 Fans of the Mega Man series will be pleased to know that CAPCOM is about to release an epic Legacy Collection. It will include original Mega Man (1 to 4), along with Mega Man Zero, ZX and ZX Advent. You can watch the trailer here, just be prepared for the sudden rush of nostalgia. 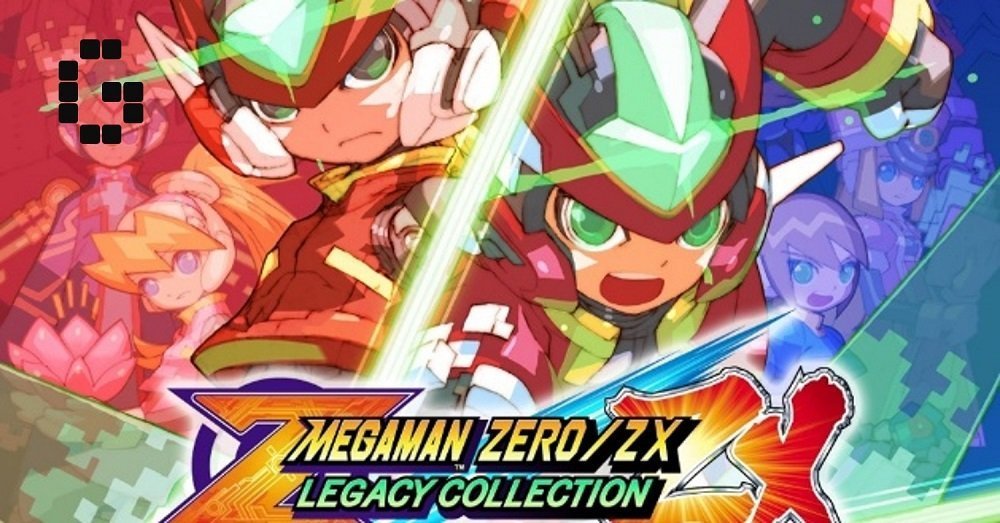 Are you ready to revisit your childhood? Source (GameBravers)

After Funcom announced it on April 1st, we thought that this hack-n-slash roguelike game will never see the light of day. The jokes on us. You will be playing as a stick man version of Conan the Barbarian as you venture through the savage world of Hyboria. Prepare to learn dozens of combos, solve many wacky quests, and fight epic boss fights with up to 3 friends. Just take a look at this badass trailer. 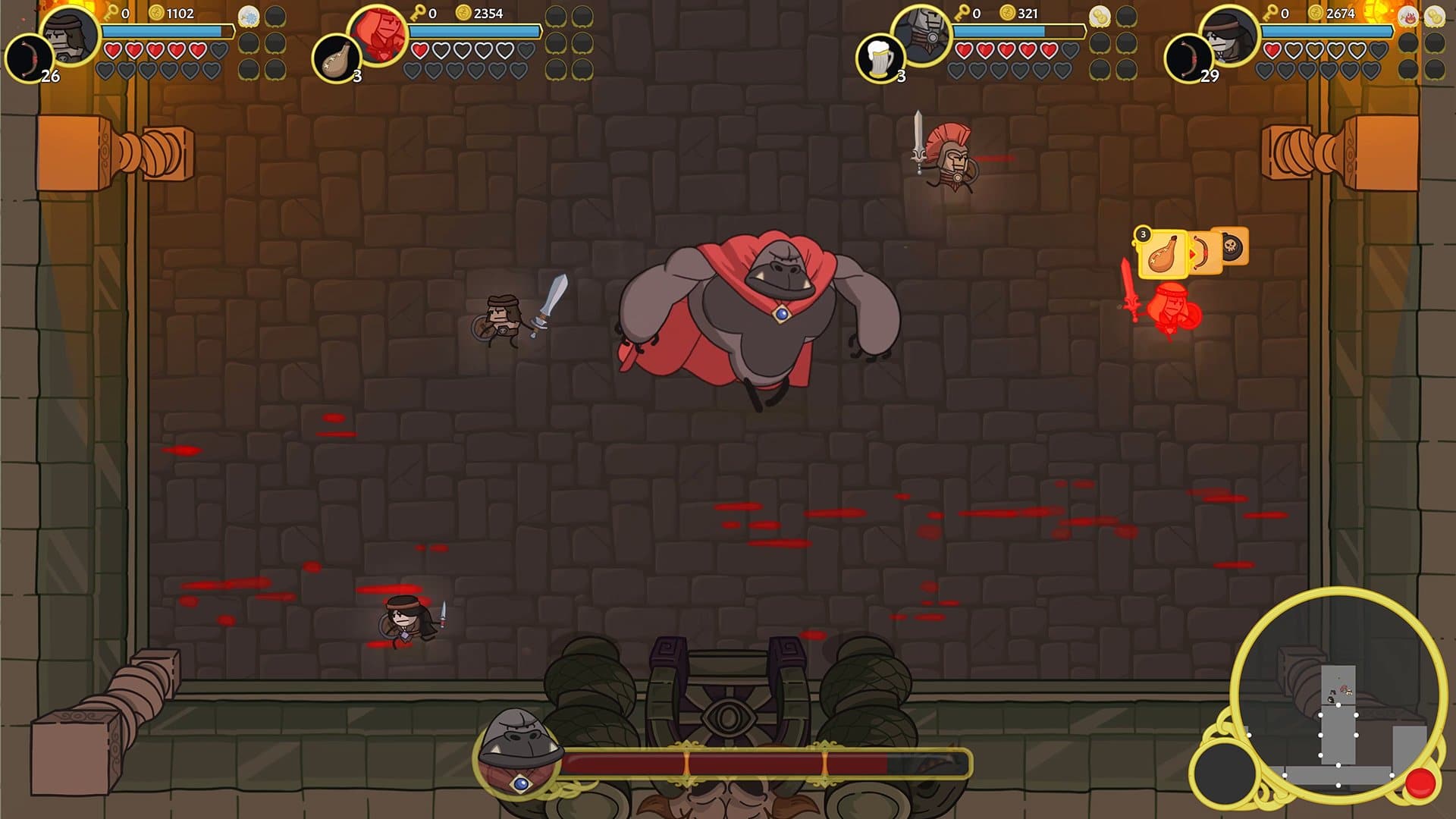 The barbarian has never looked so charmful   Source: Gematsu

One-Punch Man: A Hero Nobody Knows

Bandai Namco’s long-awaited answer to the successful anime series is just around the corner. For the uninitiated, you will play as Saitama, a hero so powerful that he can obliterate everyone with just one punch. You can expect intense 3 vs 3 battles similar to the popular DBZ series. So far 5 playable characters are confirmed: Saitama, Genos, Mumen Rider, Speed-o’-Sound Sonic, and Hellish Blizzard. Just take a look at trailer, and tell us you are not hyped. 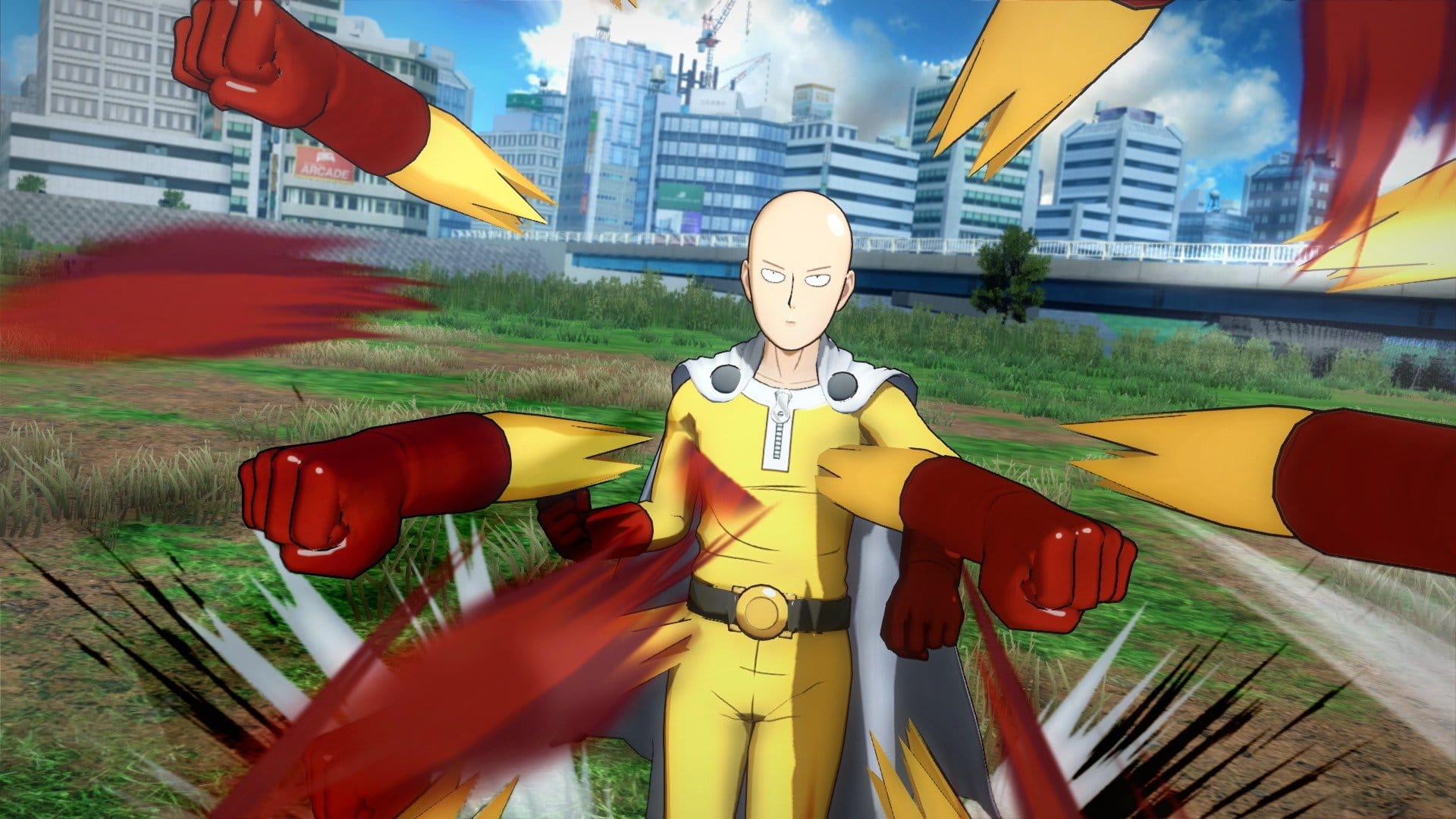 And that’s it. In case you want more, take a look at our article on the best 2019 games.

Related Topics:FebruaryGamesgamingOne-Punch Man
Up Next