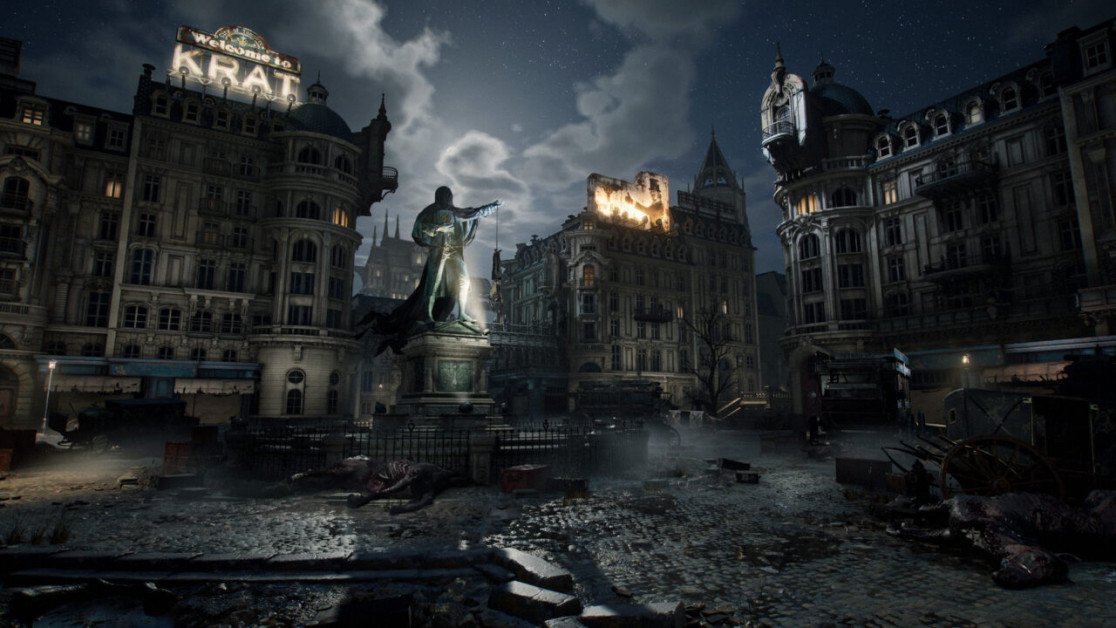 As the fires die down and settle into ash, the phoenix of which breathes from the forthcoming year prepares to establish a charter in new and exciting worlds. 2023 is barely a stone’s throw away, and the question that we’ve been longing to have answered for months is about to receive its answer: what game will players be the most hungry for?

In just a few short weeks, 2022 will be nothing more than a distant memory; a memoir that reeks of Elden Ring, Horizon Forbidden West, and God of War Ragnarök all meshed into one. 2023 will take the lead, and soon will follow a plethora of games, some of which will hoist the colors for the year and brand it as one of two things: exceptionally good, or disappointingly bad.

As it stands, there are a fair number of great games in the pipeline to look forward to. And so, if you’re curious to know what people are talking about and pre-ordering like there’s no tomorrow, then read on. Here are the most anticipated games of 2023. 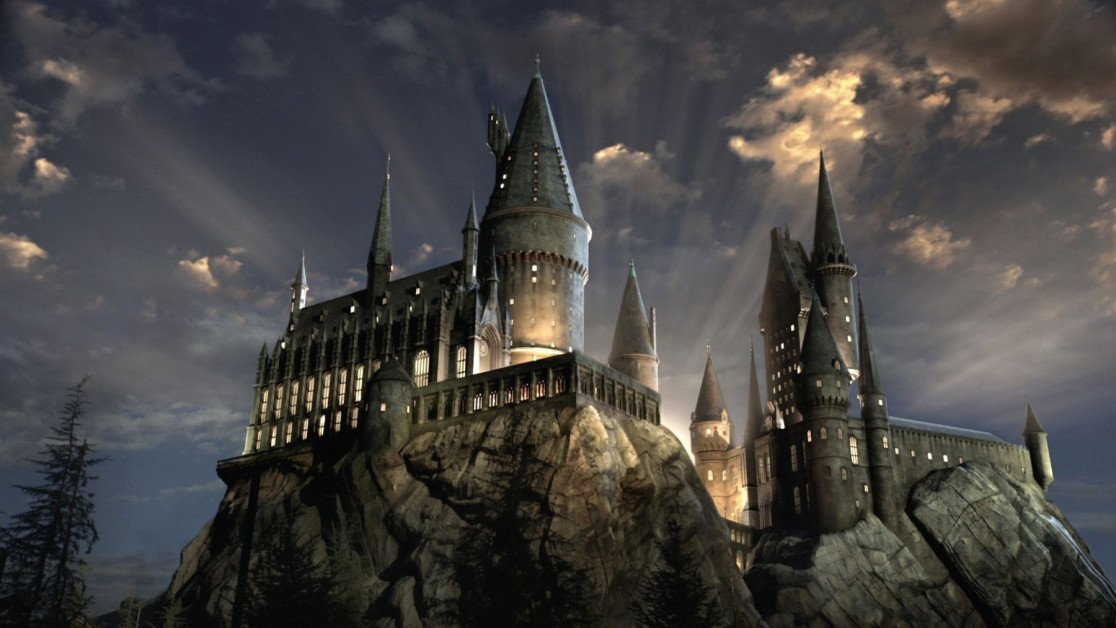 Most Anticipated Games of 2023

Of course, there’s plenty more on the horizon than what’s mentioned above. But as it stands, these are the titles that are making the most noise on the gaming front. If anything changes, we’ll be sure to let you know!

So, what’s your take? What game are you the most hyped for? Let us know over on our socials here or down in the comments below.

The Sims 4: Legacy Edition Is Losing Support on December 12