5 Most Anticipated Co-op Games Coming Out in 2023 - Gaming.net 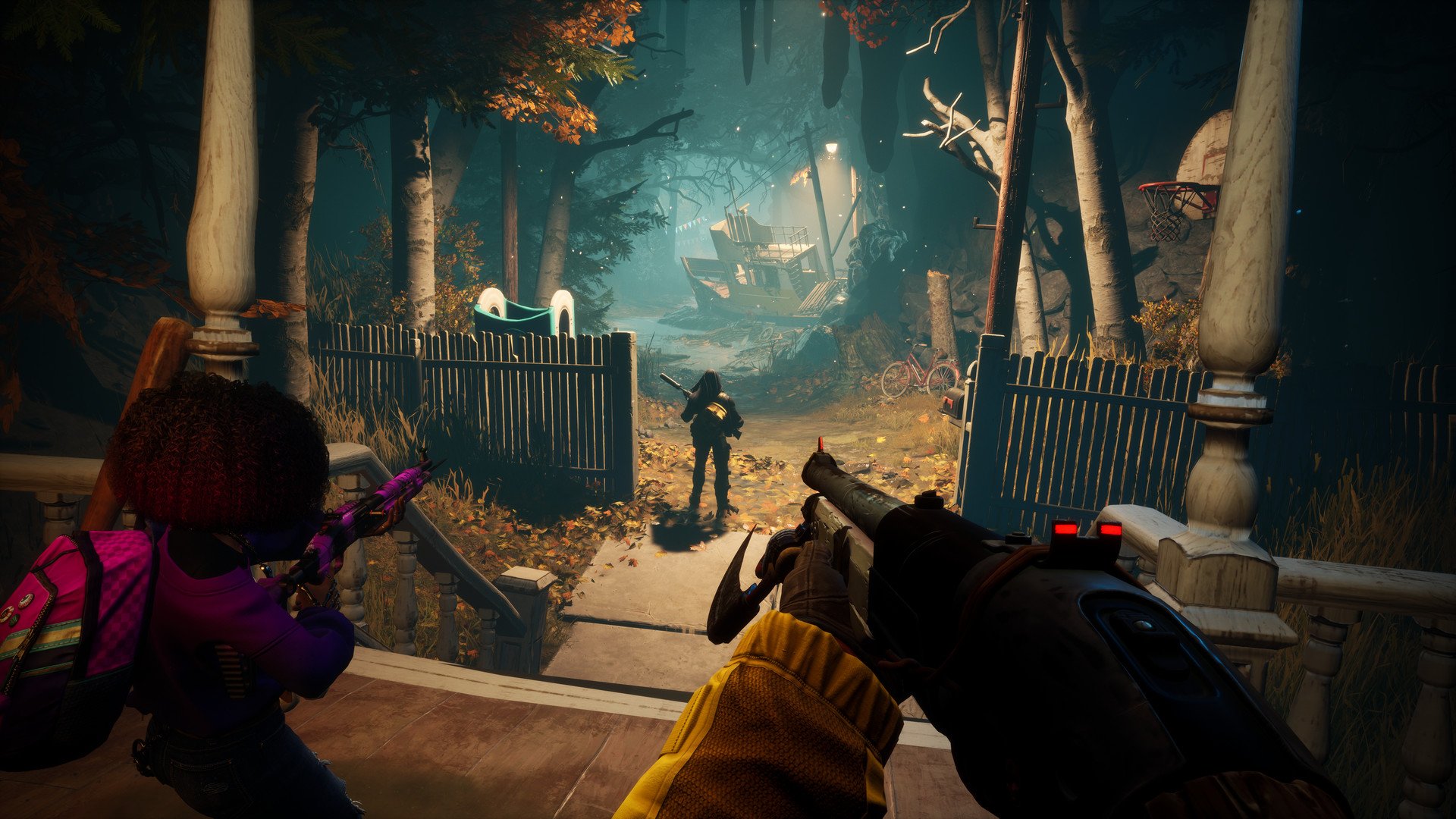 2023 is a year that is shaping up to be one of the better years in recent memory, especially regarding cooperative gaming. This year will see the release of many titles that promise to bring that cooperative feeling to their games. This is wonderful as it will allow players who are seeking this type of experience. In addition, players can play with their friends in vast new worlds this year. So without further ado, here are our picks for the 5 Most Anticipated Co-op Games Coming Out in 2023. 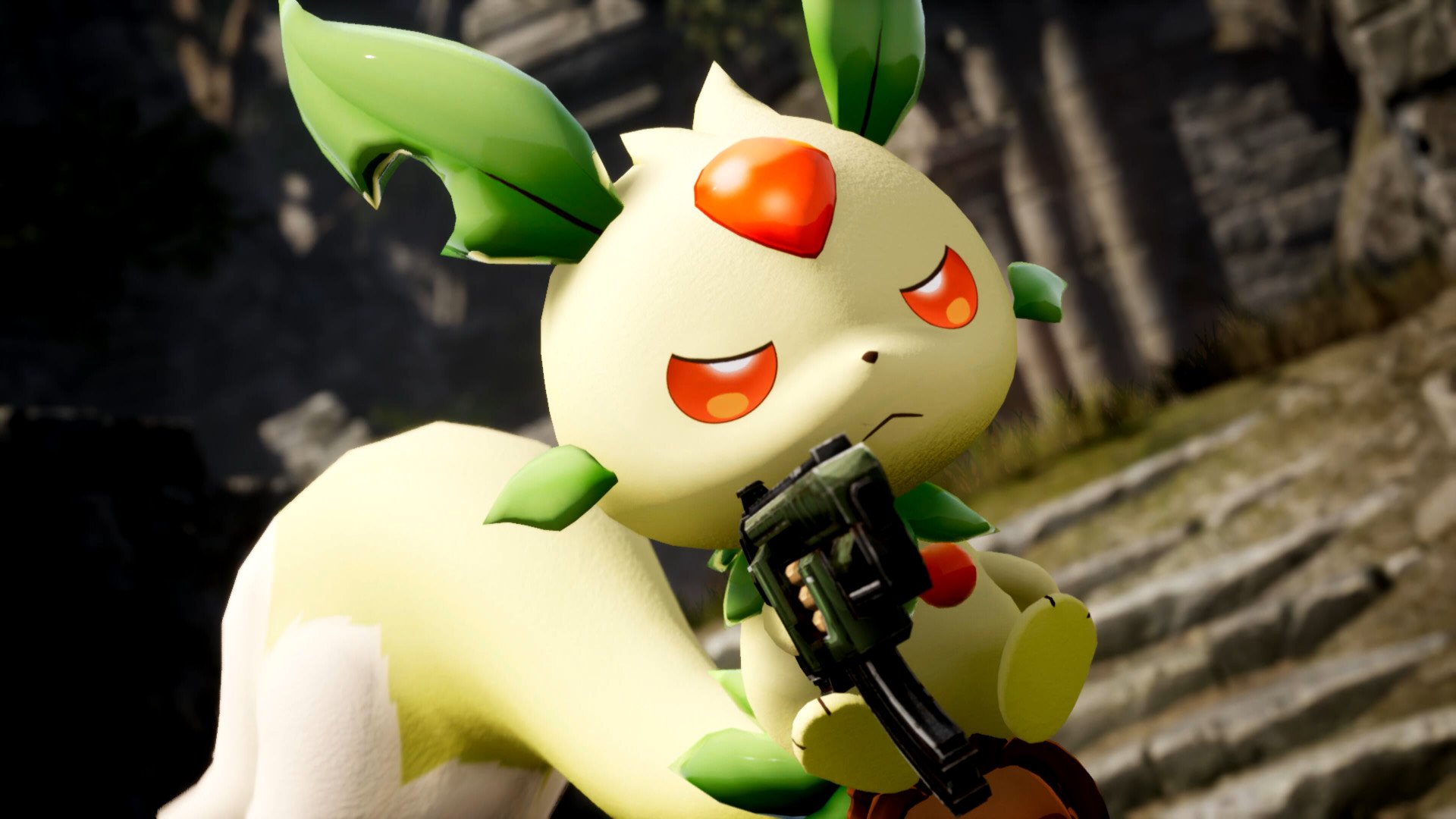 Palworld is an upcoming game with players playing cooperatively with their friends alongside creatures of immense power. In addition, players will be able to engage in creature collecting. However, the approach that Palworld takes is quite different from games of its ilk. That isn’t all there is to do in the game, however, as players will also be able to engage with the crafting system that allows them to craft and gather throughout Palworld.

While the Pokemon comparisons are a little on the nose, this game hopes to differentiate itself by incorporating more adult and violent elements alongside its creatures. Players can fight alongside their friends as they team up against these creatures. This will surely make for engaging gameplay as players can work together to accomplish various goals in the game. All in all, Palworld is a game that is hard to call based on what we have seen so far, but if it releases in 2023, this title that has received so much anticipation will finally come to light as one of the co-op games of 2023. 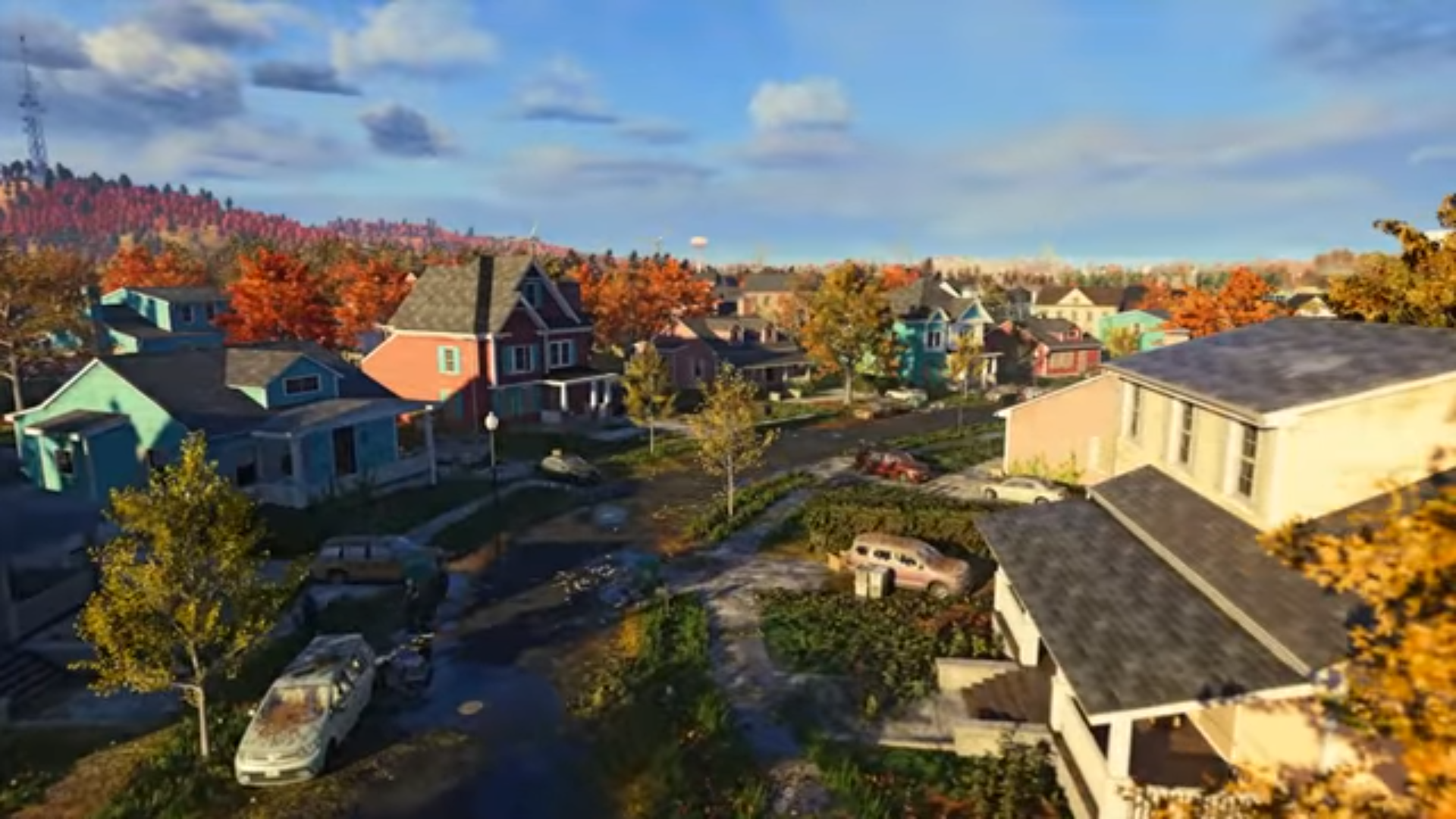 The Division: Heartland appears to be a game that is somewhat different from many of the games on offer currently. This game will require players to team up with friends in order to overcome challenges. It seems to be a game with a heavy emphasis on teamwork and communication to get by. Set in the world of Ubisoft’s The Division, The Division Heartland will be free-to-play and allow players to play against one another.

The game has been described by its developers as a survival action shooter, which will help it stand out among more arcade offerings on the market. The game is currently in closed testing, so little is known about the game outside of specific circles. One thing is for sure, though, if Ubisoft can capitalize on the graphical fidelity and gameplay available to them. Then this could be a great hit. The free-to-play model will allow more people to try the game and engage with it, so hopefully, it will garner a popular following. In short, The Division: Heartland has the potential to be one of the most sought-after co-op games in 2023.

3. Sons of the Forest 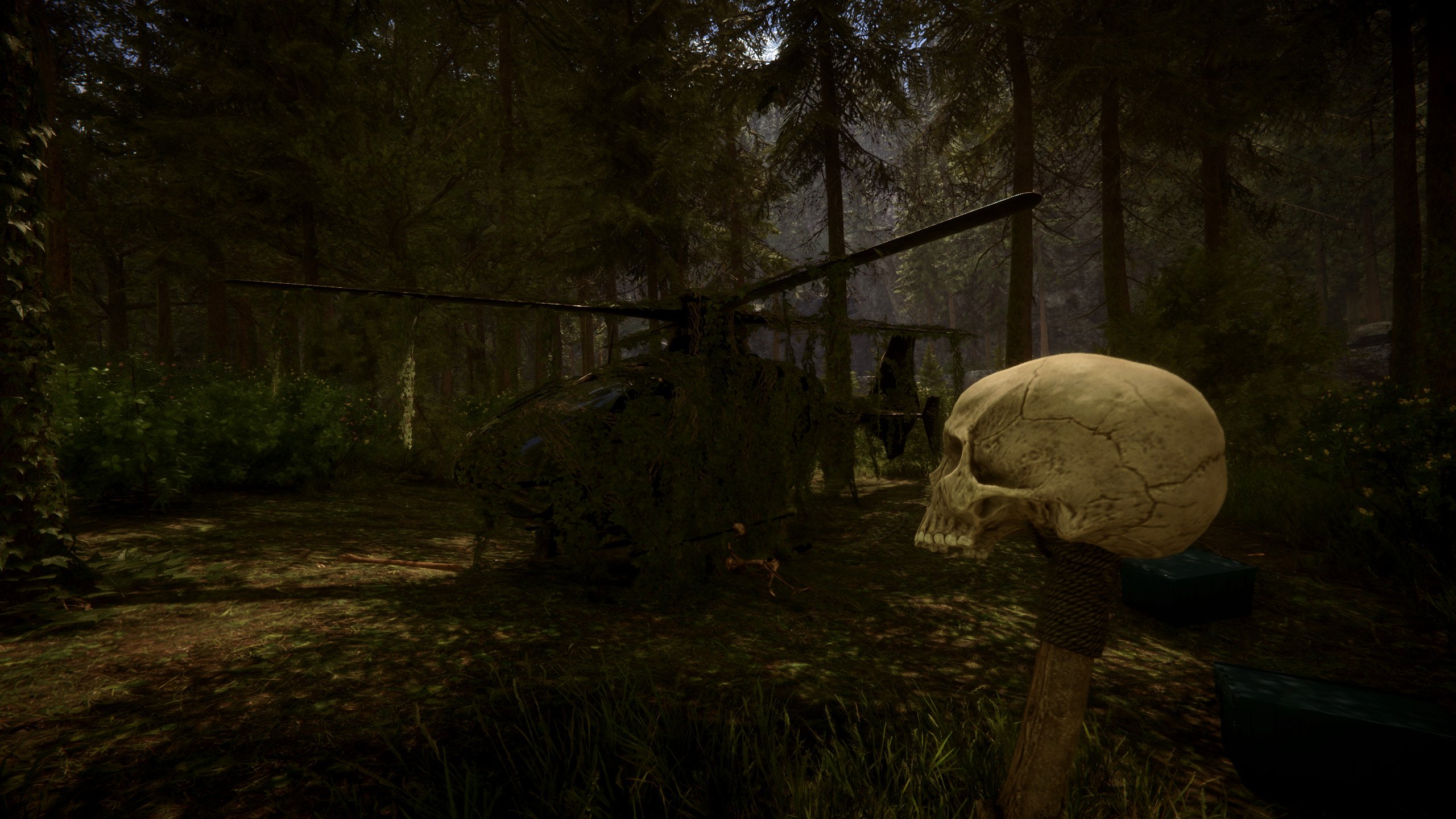 Sons of the Forest stands out in the way it presents the brutality of survival. The game will have players facing the elements, and it will surely be a grueling task for players to accomplish. Set to release on February 23rd of this year, the time for this game to release is slowly upon us. One shining aspect of the game is the enemy AI, which is shockingly sophisticated. This means that players will have to work together and extra hard in order to evade them.

One of the aspects in which the game is improving on its predecessor, The Forest, is within its combat system. Rather than being slow and clunky, this time around, many improvements were made to smooth things out. This includes changing how attacks chain together and how fluid the animation is. To close, this game is sure to sate the appetite of those with a hunger for survival horror games. Sons of the Forest is set to release soon and is sure to be among one of the best co-op games in 2023. 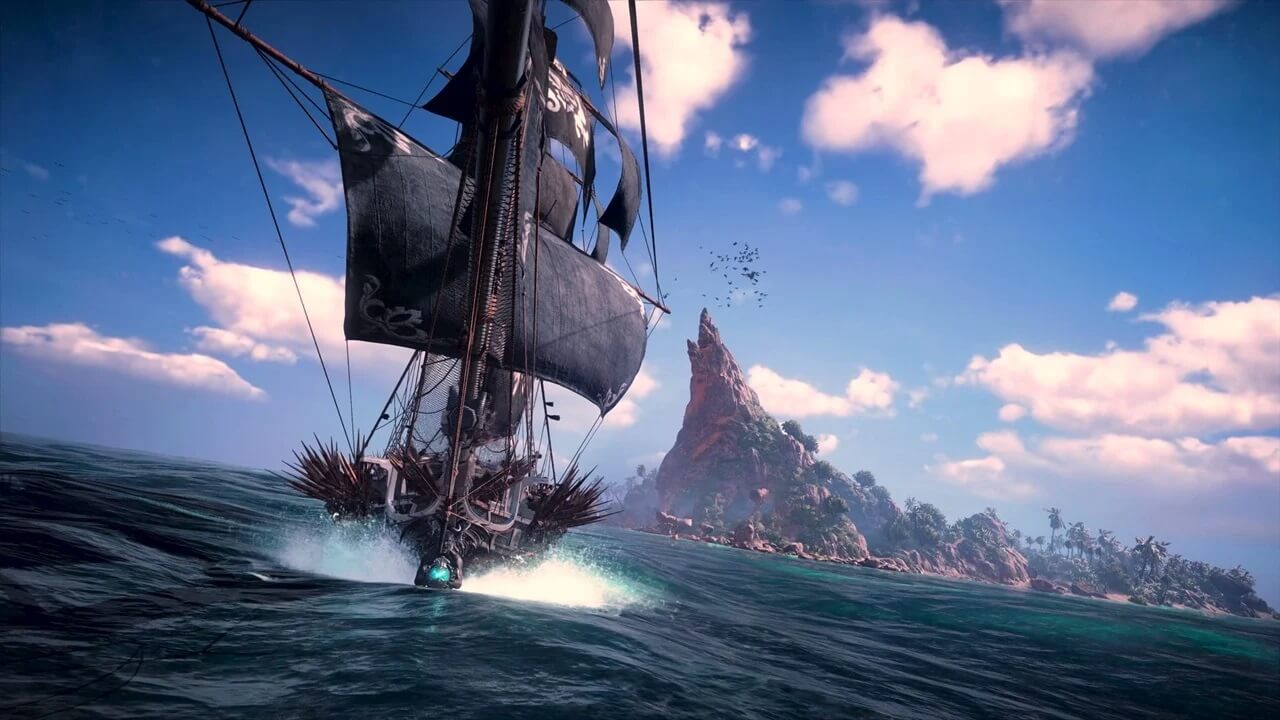 Skull & Bones is a game that has not been without its delays. The game has been delayed quite a bit since the beginning of its production. This has led fans of the game to wait with bated breath as they slowly obtain information about the game as it trickles down. The game will primarily consist of players operating on pirate ships. This will give into the naval warfare fantasy that many players have had for years.

Not since games like Assassin’s Creed VI Black Flag have we seen naval combat at the forefront of a AAA title. This makes Skull & Bones incredibly interesting because how will they implement this? Will the combat live up to expectations? How will players be able to play cooperatively, and what will that look like? However, it would seem that we do not have to wait much longer, as the game is slated for a 2023 release. As far as we know, the game is slated for release on March 9th of this year. 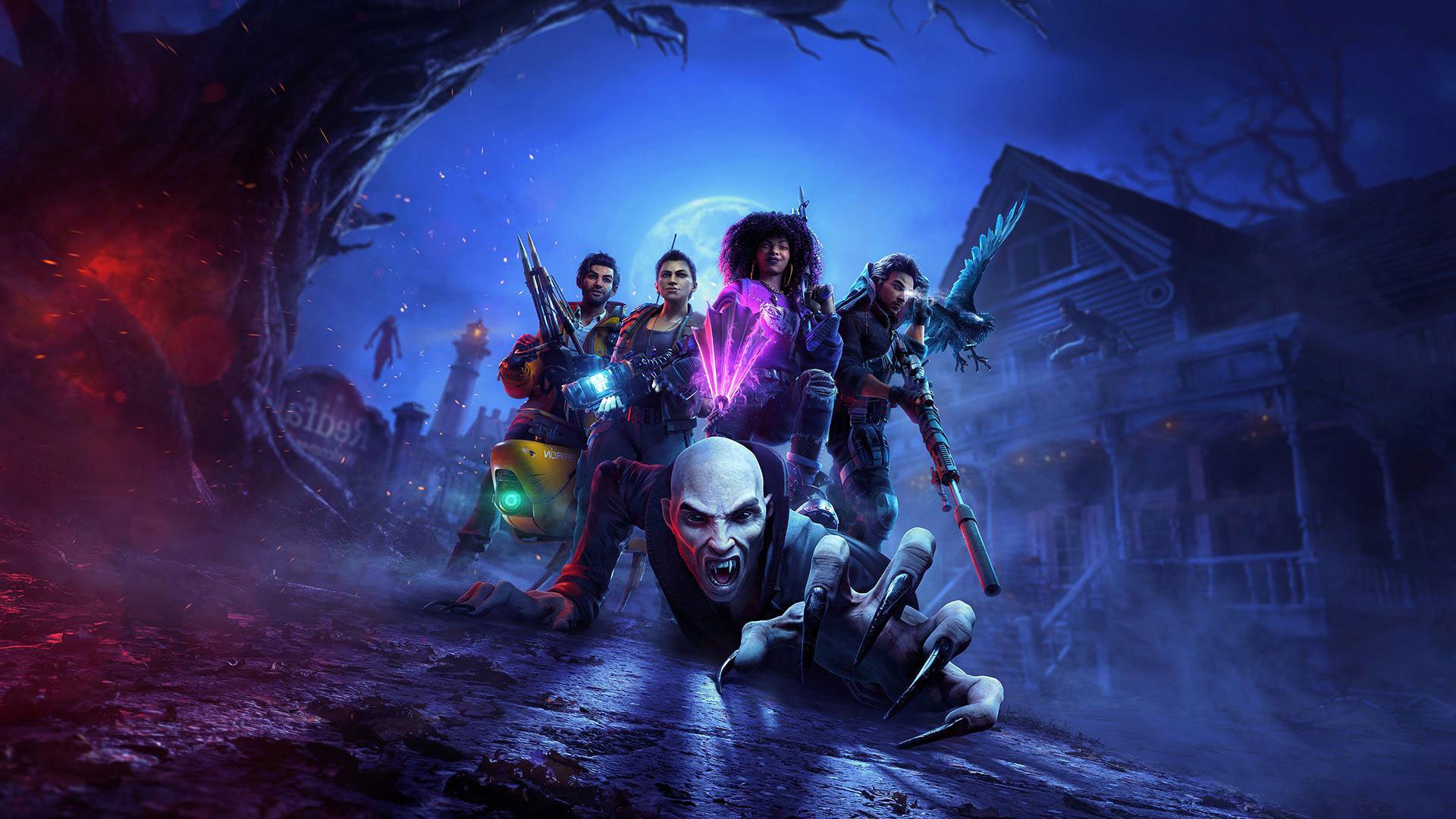 Redfall is a massive title from Bethesda Softworks that will incorporate cooperative gameplay within its scope. The game will have the player and friends fighting against a horde of vampires with mystical powers. This is sure to provide a challenge for players and be an experience that players can get behind. Additionally, the game hopes to encourage social interaction with its approach to gameplay and communication. Requiring this of the player is a fantastic thing, as very few games on the market encourage player interaction and cooperation, which is great to see in a game. After all, there are few feelings as satisfying as conquering a goal with friends.

The FPS mechanics in this game also appear to be incredibly solid, as well as the ability system that players can use. This will no doubt allow players to come up with unique strategies that synergize with each other as they play. Redfall also looks amazing from a graphical and atmospheric standpoint. The game’s art direction is top-notch, and its attention to detail in its environments is certainly commendable. In conclusion, Redfall is a game that many players can look forward to because of its solid gameplay mechanics and approach to the survival shooter genre.

So, what’s your take on our picks for the 5 Most Anticipated Co-op Games Coming Out in 2023? Let us know over on our socials here or down in the comments below.

Tintin Reporter: Cigars of the Pharaoh — Everything We Know

5 Most Anticipated Farming Sims Coming Out in 2023