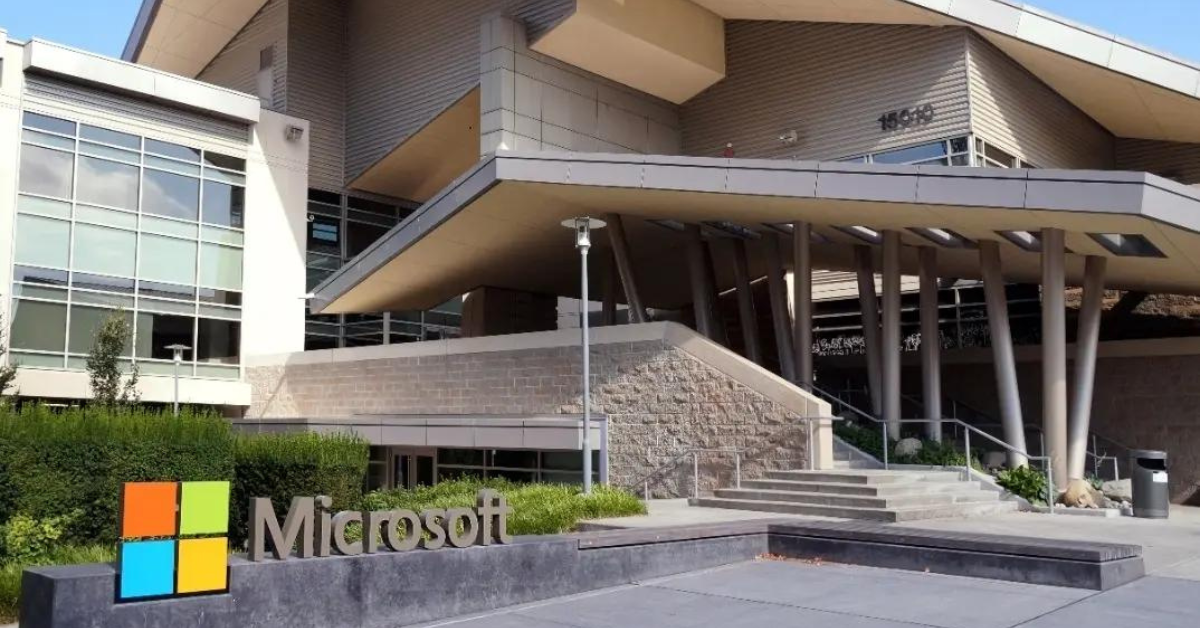 Microsoft has confirmed mass job cuts that will affect up to 10,000 employees. According to the company’s CEO, Satya Nadella, the company will lay off nearly 5% of its employees by the end of its third fiscal quarter, which ends in March.

In a memo shared with staff and published online, Nadella revealed that customers increased their digital spending at the height of the pandemic. However, most customers are now reducing it. Nadella adds that many nations are either experiencing recessions or anticipating them. The C.E.O. continued to say that the company intends to “align [its] cost structure” with demand and income. Therefore, the company will lay off 10,000 employees, which is equivalent to 5% of its total workforce. According to the memo, some employees will receive their notices as early as today. Microsoft will, however, continue to hire in “key strategic areas.”

The memo also outlines a variety of benefits that the affected employees will receive. US-based employees will receive “above-market severance pay,”  continuing healthcare coverage for six months and continued vesting of stock awards for six months. Additionally, the staff will get career transition services and a 60-day notice prior to termination. Employees outside the US will receive their benefits in accordance with the employment laws in each country. The company will incur a charge of $1.2b in severance costs and consolidating leased office space.

Microsoft has 220,000 employees in total, and the most recent wave of layoffs will affect approximately 5% of them. These layoffs represent a significant increase over the 1% of employee layoffs that Microsoft implemented last year. This is the second largest in the 47 years that Microsoft has been in operation. In 2014, the company laid off 18,000 employees after acquiring Nokia’s devices and services division.

Microsoft now joins other big tech companies that have announced mass job cuts. The companies include Salesforce, Meta, and Amazon.

What is your take? What do you think about Microsoft laying off 5% of its employees? Let us know on our socials here or in the comments below.