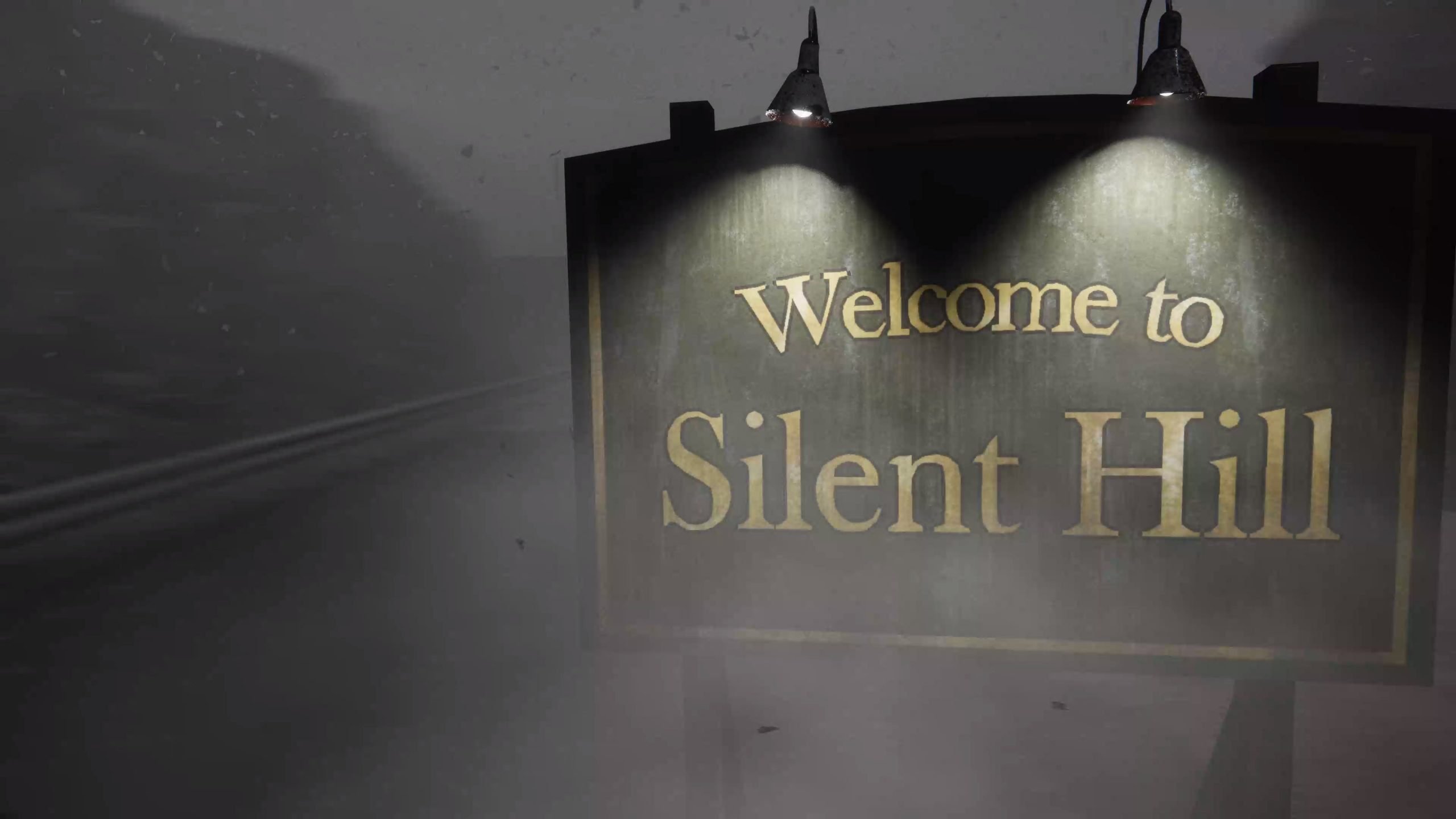 A Korean ratings website has leaked a new entry to the Silent Hill franchise, suggesting a new game could very well be closer than we initially thought.

While talks of a new Silent Hill game have been floating about for a fair while now, publisher Konami has yet to formally announce anything concrete. Turns out, though, the team will finally have something to answer for, with a Korean ratings website officially lifting the veil on a mystery project titled Silent Hill: The Short Message.

The ratings site in question, which has brought the leak to light, has a long-standing history of rating Konami’s published works in the Korean province. And so, this appears to be a little more concrete than the vast majority of Reddit leaks and rumors. That said, without Konami’s seal of approval to support it, it’s still too early to say whether this is a legitimate posting, or a minor hiccup. Either way, it appears that Silent Hill is gearing up to return to the limelight in the near future. 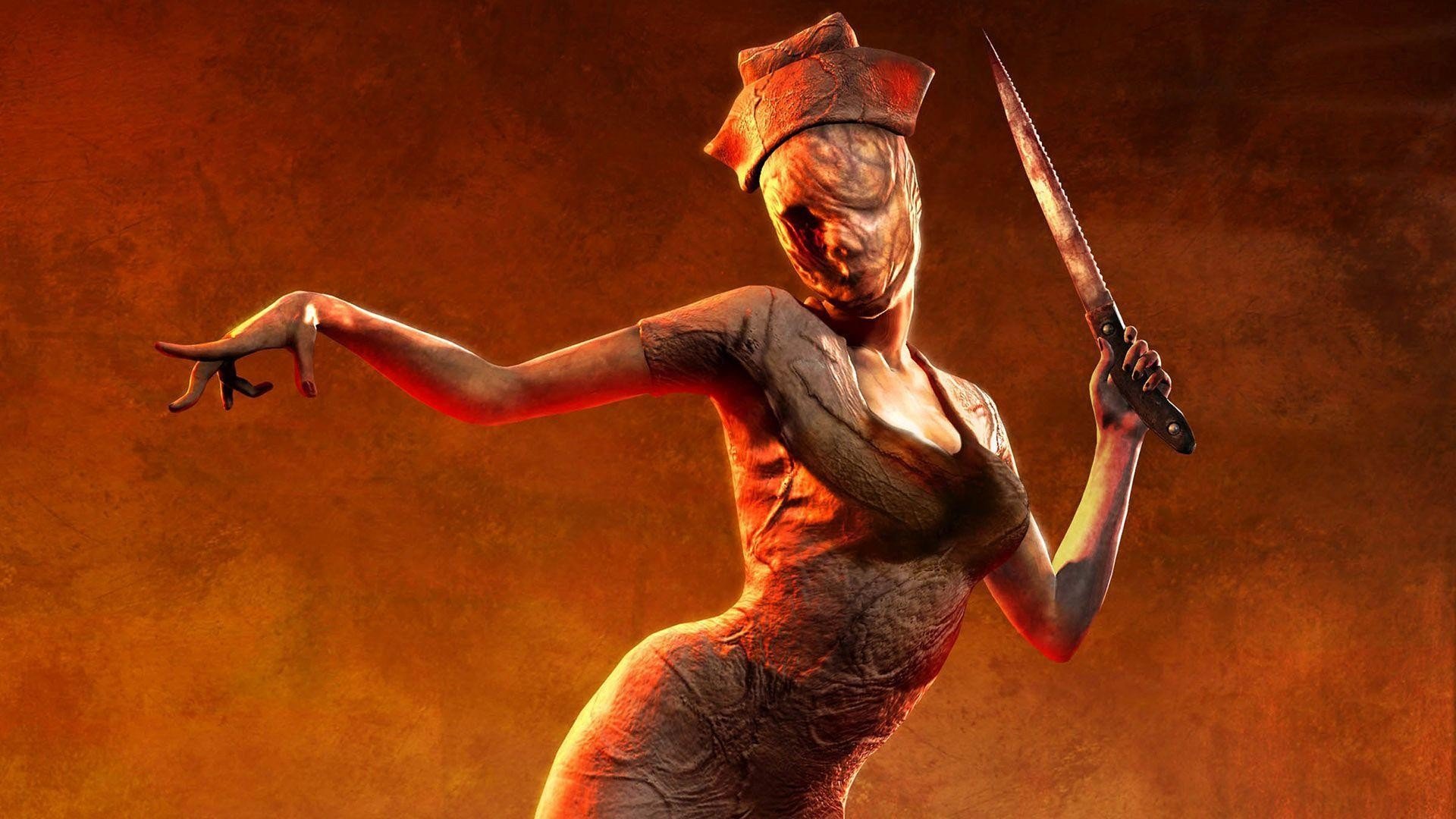 Silent Hill Is Back

Of course, you should take everything with a slight grain of salt. Still, given the fact that Silent Hill is one of the most sought after IPs in survival horror, a return has pretty much always been in the cards. And now, after years out of the spotlight, it could finally make its homecoming debut.

With Halloween right around the corner, now seems to be as good a time as any to spill the beans on any potential IP revivals. Here’s hoping the official social feed will drop an update over the coming weeks, anyway.

So, what’s your take? Are you excited to see a new entry to the franchise? Let us know over on our socials here or down in the comments below.

Related Topics:Silent Hill
Up Next

The Last of Us Official Teaser Trailer – First Footage and Details

Fans Have Already Built a Map of Grand Theft Auto 6