League of Legends (LoL) and TeamFight Tactics (TFT) receive Patch Notes 10.23. It marked the end of the 2020 LoL season this Wednesday (11). This time, the update on Riot Games‘ MOBA brings its traditional balance. But most adjustments take into account the changes the game will undergo with the addition of new items for the preseason. TFT, on the other hand, continues with its standard balance, seeking to modify some classes and bring more balance to AutoChess. Next, check out more details about Patch Notes 10.23. 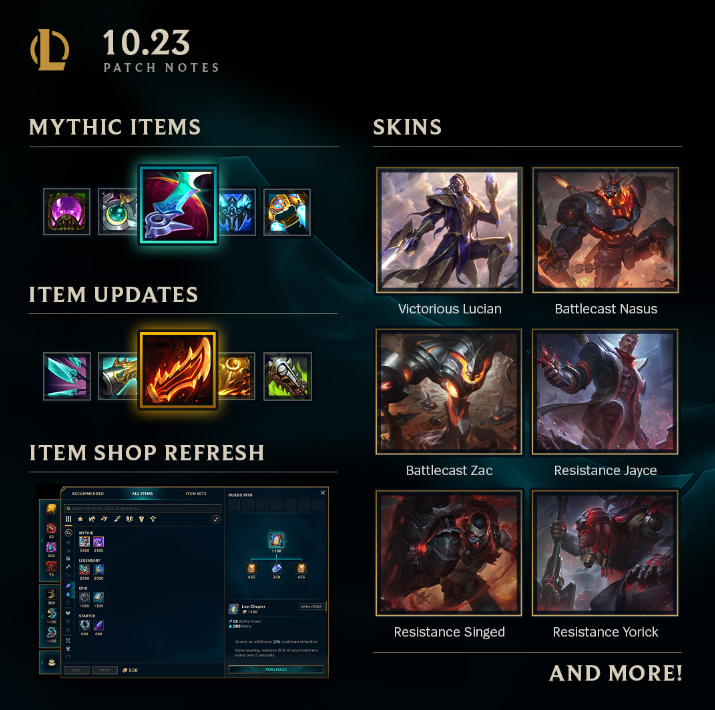 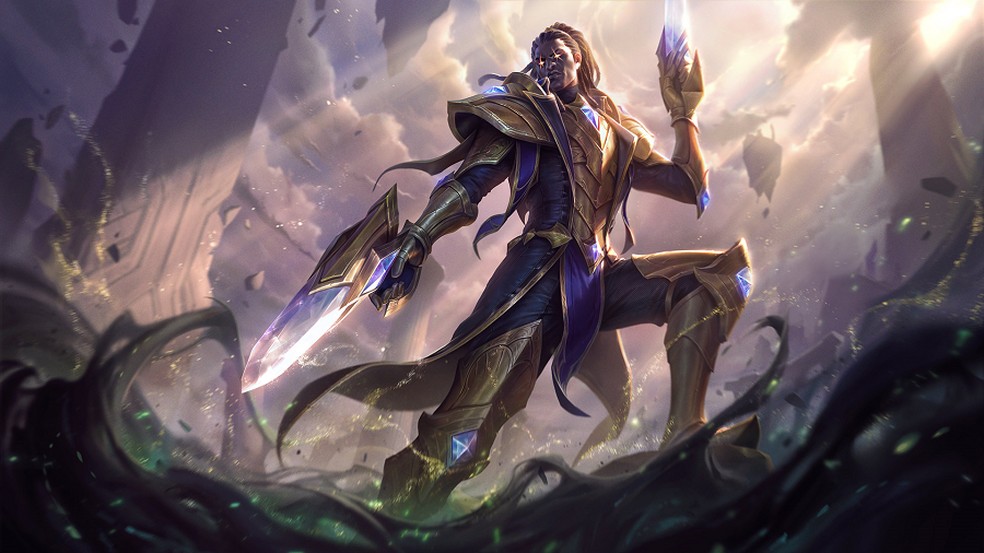 The League of Legends store has been completely redesigned. According to the developer, the goal is “to create an optimized and data-based experience for Recommended Items. Improve the usability of the All Items section, maintain the ability to use and import stockpiles. In addition to modernizing the look according to the most current LoL aesthetics ”. 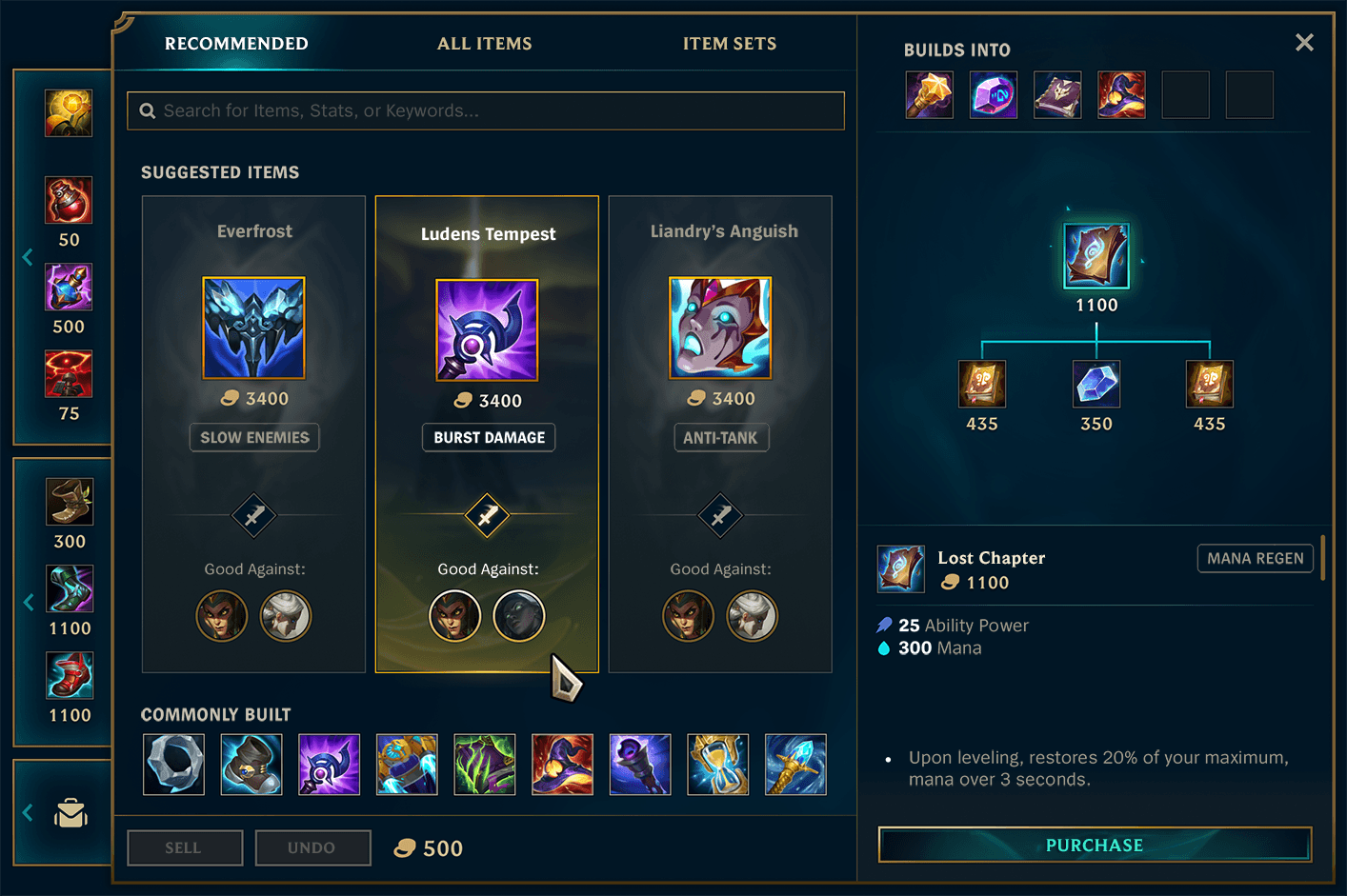 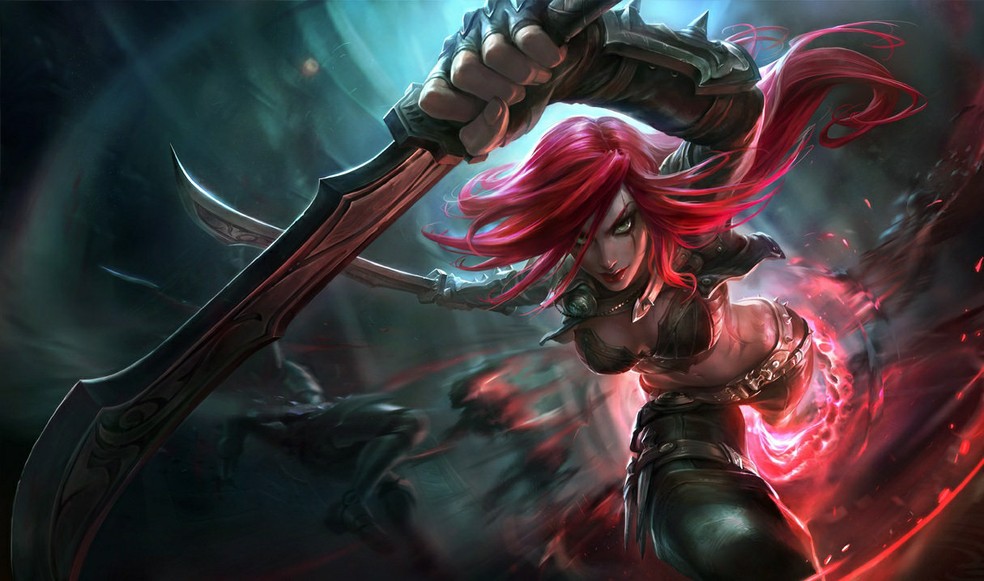 Katarina received changes to this Patch Notes 10.23 after the deletion of her main game item, the Hextech Gun Pistol (Image: Riot Games)

Way of the Wanderer (passive)

Way of the Hunter (passive)

Fortnite: How to Level Up Fast and Easy

Games on Steam: A Jazzy Autumn