League of Legends (LoL) and TeamFight Tactics (TFT) received the League of Legends Patch Notes 10.13 update this past Wednesday (24). TFT will have a simpler update compared to patch 10.12. Meanwhile, LoL will receive new chromas and Pool Party skins for champions Orianna, Jarvan IV, Taliyah, Heimerdinger and Syndra, in addition to the standard balance. Next, check out more details about the new update for both Riot Games games.

The main new feature for League of Legends Patch Notes 10.13 is the Pool Party skins. In its official Twitter profile, Riot Games had published a teaser to launch the new skins. However, in the video it was possible to see only the characters’ legs. This forced fans to try to decipher what they were. Confirmation came with the patch 10.13 announcement, which revealed that Orianna, Jarvan IV, Taliyah, Heimerdinger and Syndra will have the Pool Party skins. In addition, the skins Akali Nurse, Kennen General Physician and Surgeon Shen will receive new chromas, which are alternative colors.

As for buffs and nerfs, highlight to Yuumi, support that has been a major headache for players. She suffered a heavy nerf on her Frantic (E) ability, increasing the mana cost of that ability from 40/45/50/55/60 + 15% of her maximum mana to 100/115/130/145/160 + 15% . That is, the Magic Cat will not be able to abuse the bonus of the ability so much. In addition to healing, it gives movement and attack speed for her and anyone connected to her. 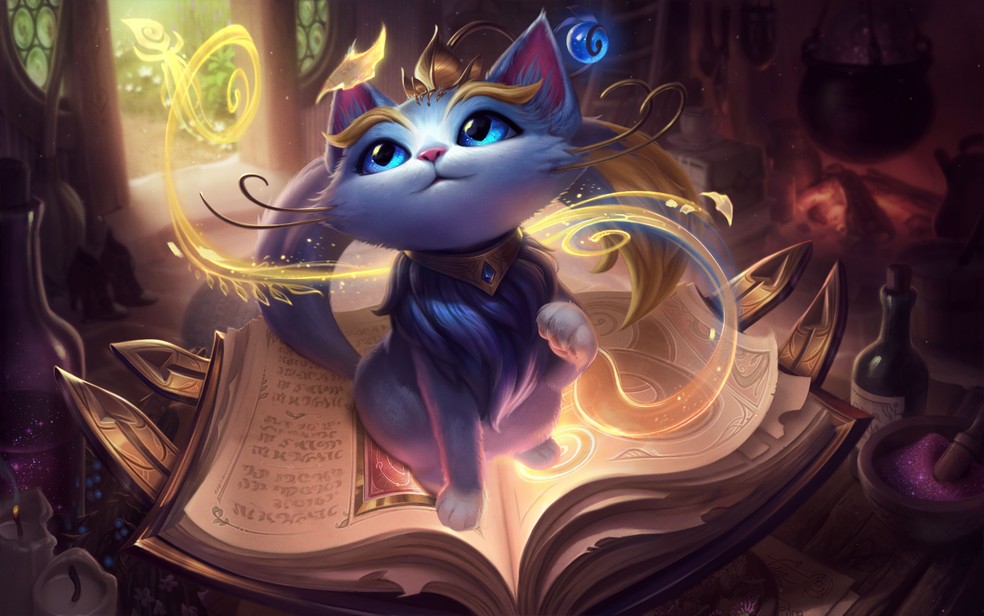 Yuumi will suffer great nerf in the next update. (Image: Riot Games)

Aphelios will also be weakened in the next update. You will have a decrease in your attack damage per level, from 2.2 to 2. In addition to the drop in the critical bonus on your Plenilunium Watch (R) ability. In return, Nunu & Willump receives a very significant buff. Especially in its Consume ability (Q), which suffered an increase in the amount of healing received, from 70% to 90%.

In the table below, see all the changes made to champions for Patch 10.13.

After being taken over by several new features in patch 10.12, the TFT will have only minor changes in patch 10.13. Starting with the buffs received by the Combat Machine features. There was a considerable increase in his healing bonus. Black Star receives improvements to its attack and magic bonus. Finally, Infiltrate gains more attack speed bonuses. Character nerfs include Blade Masters, Mystic and Cyber.

Some items were also strengthened in this patch, being the Bloodthirsty, the Hextech Laminar Pistol, the Adorned Gauntlet, the Statikk Knife and the Zz’Rot Portal. 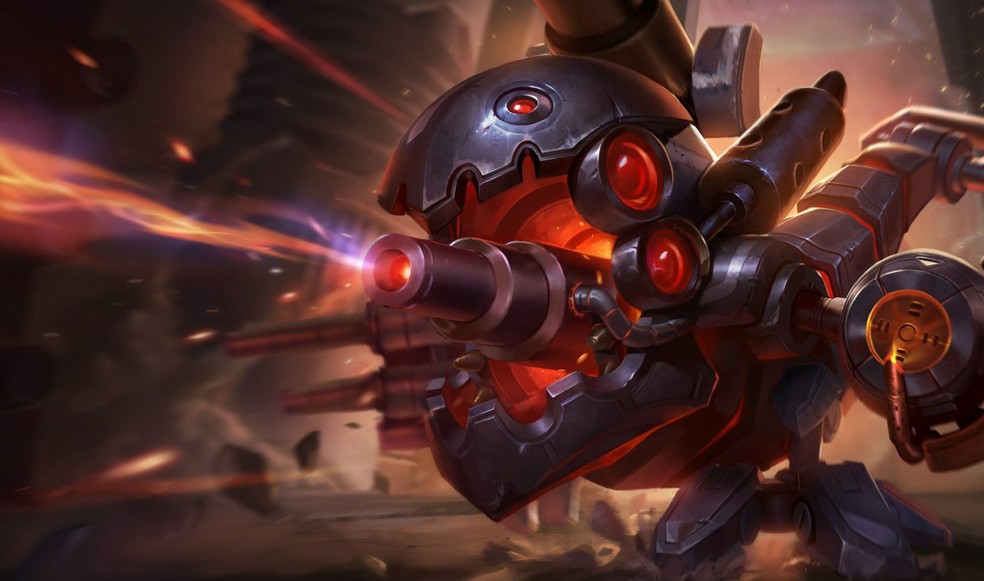 Among the champions, the list of changes is slightly longer. Among them, the Illaoi buff stands out, with improvements in the duration and amount of stealing magic resistance and armor. Another highlight is the nerf at Jinx, a champion who has been used a lot in the last patches, and who suffers a decrease in her attack damage from the next update. In the table below, see all the changes between the TFT champions in patch 10.13.