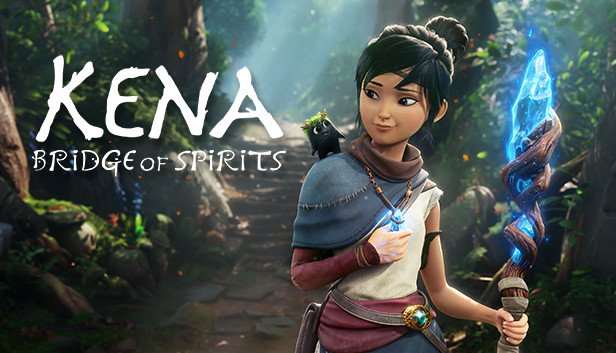 The update will add several new features to the popular game. The features include New Game Plus, an enhanced photo mode, fresh outfits, and more. The New Game+ feature lets players who have already completed the game begin a new adventure. Players can redo Kena’s journey while keeping any and all of the gear, skills, and customization options they have unlocked so far. In addition, any rot the players have amassed on earlier trips will carry over to the next run. Kena’s combat may feel challenging at first, but it will be more difficult considering that the developers have reworked the combat encounters in the new mode.

The time has come!#Wishlist Kena: Bridge of Spirits on your #Steam page – you'll be able to join in the adventure September 27th, 2022!
Wishlist here: https://t.co/M3ceSOPwEm#findtheRot#indiegame#findtheROTonSTEAM https://t.co/aUGLFFfwcK

The update also features a new Spirit Guide Trials mode. The mode will present experienced players with a wide range of challenges across three distinct play categories. Players may put their mobility, combat, and knowledge of boss weaknesses to the test. They will get new goodies called “Charmstones” and special outfits for Kena if they can beat them. These relics can always be equipped to increase one’s character’s base statistics and skills.

Other future upgrades include a new outfit for Kena that will be available exclusively to users of the Deluxe Edition and enhanced accessibility features. The quality of life will also get minor enhancements and fixes.

Kena: Bridge of Spirits will get a first-anniversary major update alongside a debut on Steam on September 27, 2022. The game launched in September 2021 and is currently available for PS5 and PC via the Epic Games Store.

What are your thoughts on Kena: Bridge of Spirits being released on Steam? Are you looking forward to the new major update? Let us know here on our socials or in the comments below.