How Many Deaths Will You Take To Seek Vengeance in Sifu? - Gaming.net 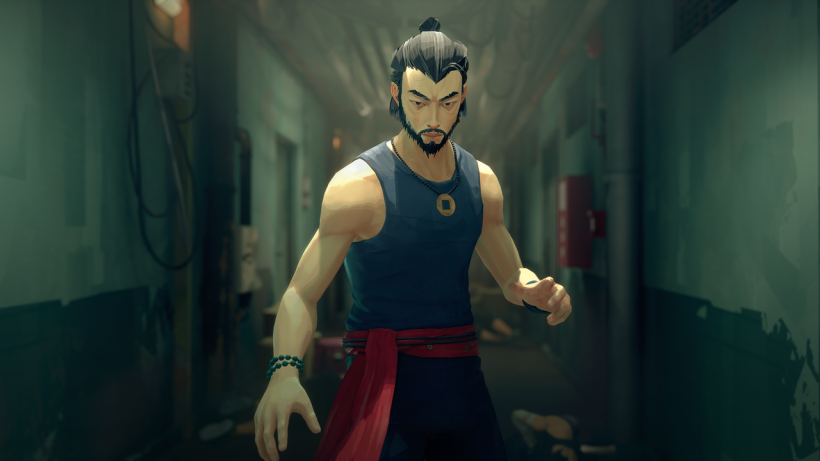 A new, stylish martial arts-focused game, called “Sifu” is coming. You are a young Kung Fu student on a quest to seek vengeance after the assassination of your family. Hunt down the killers in a fictional, gang-filled Chinese city. On an unspecified date in 2021, “Sifu” launches on the following platforms: “PS4 (PlayStation 4),” “PS5 (PlayStation 5),” and “PC” via the “Epic Games Store.”

In this 3D brawler game, you can just imagine the additional amount of action that “Sifu” has. From all of the thunderous blows, high-flying kicks, and creative submissions, you are bound to hear a thud sound from objects falling. Maybe you will hear countless sounds of glass shattering.

Your mission is to seek vengeance after the assassination of your family. The main character spent the the next 8 years of his life, dedicating his soul specifically for revenge. One by one, he will hunt down the assassins, relying on his Kung Fu skills and his magic pendant. There are plenty of gang members to defend yourself against. Sifu in Cantonese (or shifu in Mandarin) represents the title for, or role of, a skillful person or master.

Developed and soon to be published by “Sloclap,” the main character in the third-person action game, “Sifu” wears a magical pendant that protects him from death, but there is a disadvantage.

Wearing the pendant causes the main character to lose years off of his life, where by every death, he gets older and wiser. How many deaths will it take for you to seek vengeance?

Already, people are saying “Sifu” is similar to the game “Absolver,” but it is a single-player game (with intense Kung Fu combat, inspired by our love for Kung Fu movies). Make your way through the hidden corners of the city, to the suburbs (where there are many gang members), and the hallways of the corporate tower.

Use everything to your advantage around your environment. Throw objects, use weapons, windows, ledges, etc. It is now easier to imagine kicking an assassin through the window. The question is will some windows be capable of being shattered be in high-rise buildings?

As a dedicated fighter, your training is ongoing, where you will unlock new skills for the techniques of Pak-Mei Kung-Fu.

Resident Evil Re:Verse Has Been Delayed to Summer 2021

Isaiah Joshua is an author and poet and has a love for video games. In May 2016, he graduated from Columbia College Chicago with a Bachelor's Degree in Cinema Arts and Science. As an avid gamer, some of his favorite games are "WWF No Mercy, Hitman, Manhunt, Sims 3, Mortal Kombat, and Street Fighter. Conscious in gaming culture, he is always researching gaming history, as well as the latest games to write about.