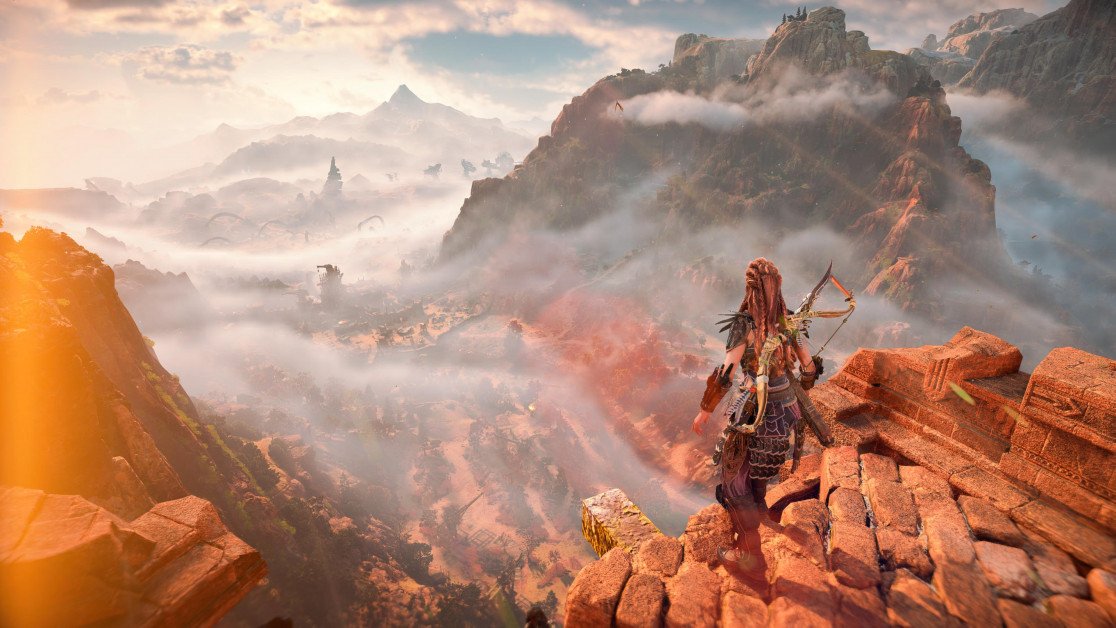 Guerilla Games’ Horizon Forbidden West has taken home a rather nifty collection of awards from the Develop:Star ceremony.

Contrary to popular belief, award ceremonies aren’t always held at the end of the year. They should be, but they aren’t, as Develop:Star has recently shown during its Q3 live event. But let’s let bygones be bygones, and celebrate the fact that Horizon Forbidden West has, in fact, waltzed away with a treasure trove of trophies, marking a major triumph for PlayStation and Guerilla Games.

Announced during the event, the universally acclaimed sequel to the action-adventure exclusive won awards for both Best Game, and Best Visual Design. These are, of course, two achievements that proud PlayStation owners will say are well-deserved. And honestly, we’re inclined to give it just as much praise as the next gamer. That said, the time of the event was a little unorthodox, which is precisely why so many flocked to Twitter to express their thoughts about it post-release.

Who was in the running for GOTY?

Horizon Forbidden West was able to knock quite a sturdy selection of video games from the podium, that’s for sure. Its biggest contenders, though, were Forza Horizon 5, DEATHLOOP, Ratchet & Clank: Rift Apart, and Life is Strange: True Colors. And yet, Guerilla Games was still able to stroll away with not one, but two victories buckled under their belt.

Of course, this is but just one of the many award shows that will take place this year. Let us not forget that The Game Awards, being one of the most prestigious events in the industry, is in fact due to go live on December 9. And so, rest assured that there is still plenty left to celebrate as the year opens up to its fourth quarter. Horizon Forbidden West may claim today, but there’s always tomorrow.

So, what’s your take? Do you think Horizon Forbidden West deserves the GOTY title? Let us know over on our socials here or down in the comments below.

Related Topics:Horizon Forbidden West
Up Next