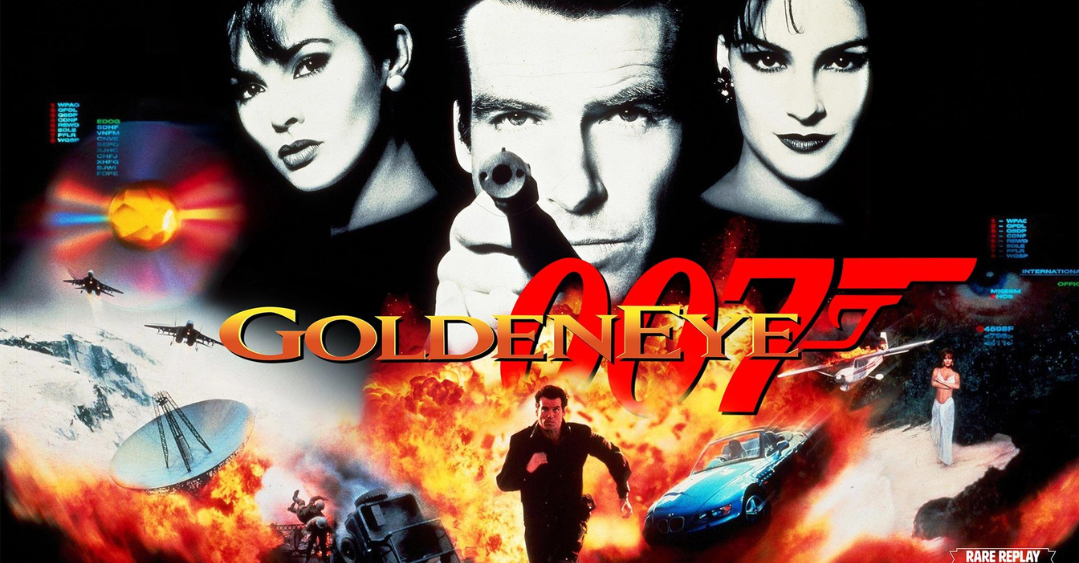 After several months of anticipation, GoldenEye 007 is finally coming to Xbox and Nintendo Switch later this week. According to the announcement on Nintendo’s YouTube page and the Xbox Wire, players can finally get a taste of the popular N64 first-person shooter.

Players on Switch will need a Nintendo Switch Online + Expansion Pack subscription to play the game. The Expansion Pack includes the N64 digital library. On the other hand, Xbox players get the game via Xbox Game Pass at no extra cost. The switch version is identical to the initial release. However, it has a significant difference as it includes online multiplayer. This is the first time this feature is formally available for the 26-year-old game.

Mark your calendars: GoldenEye 007 is set to launch on @XboxGamePass on January 27th! The countdown begins now – only two days until you get to experience Dam with an Xbox controller for the first time. pic.twitter.com/MzLXJxV9BV

On Xbox, players will get a free upgrade with an Xbox Game Pass subscription. The game will now be part of the Rare Replay Collection. The release of Goldeneye 007 on Xbox will finally fill the gap in the stellar collection. The Xbox version of the game won’t have online multiplayer. However, the Xbox version will offer several other contemporary features, such as various control schemes and achievements.

In addition, Xbox players will experience native 16:9 resolution up to 4K Ultra HD, if they have the necessary hardware. According to the announcement trailer, both versions of the 26-year game will have widescreen compatibility.

Nintendo officially announced GoldenEye 007‘s re-release during the Nintendo Direct broadcast in September of last year. Developer Rare has been trying to resurrect GoldenEye for years. But licensing concerns with the notoriously tight Bond IP prevented the efforts to bring the game to modern consoles. GoldenEye is one of the best-selling games for the N64 and a game that defined console shooters for generations.

What’s your take? Do you look forward to playing GoldenEye 007 on Xbox or the Nintendo Switch? Let us know on our socials here or in the comments below.

Related Topics:GoldenEye 007Nintendo SwitchXbox
Up Next