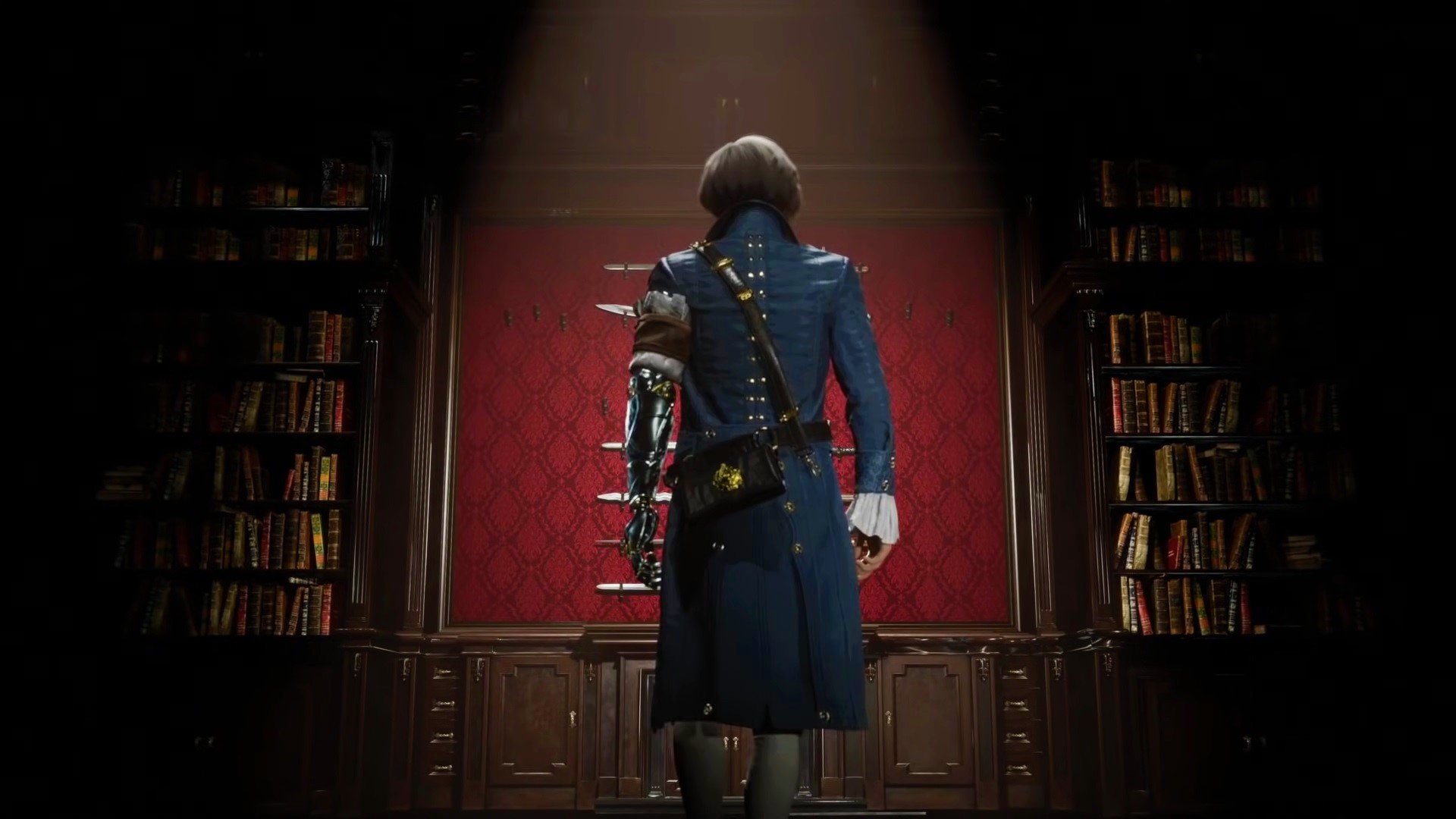 If you’re still unpacking all of the new games and trailers from Gamescom 2022, don’t worry, we are, too. This year’s show was one for the books, with a pile of world premieres to drool over. That’s why we don’t blame you if your wishlist is now overflowing with upcoming games; ours is, too. However, now that the excitement has somewhat subsided, we’d like to look back and select what we believe are the five best-looking world premieres from Gamescom 2022.

This is no easy task, and we wish we could fill it with almost every world premiere featured at Gamescom 2022. However, we must narrow it down to the ones that stood out from the crowd, which we have. But do keep in mind that in order to reduce competition, we decided to remove some games that have already had their fair share of the spotlight. Such as Hogwarts Legacy and The Callisto Protocol, among many others. It pains us, but we must make way for the games that had their actual world premieres at Gamescom 2022. Which, to be honest is still a decent sum, but here are our picks for the best.

It may come as a surprise, but this Killer Klowns From Outer Space game is based on the original 1988 film of the same name. Even for its time, it was an outlandish comedy-horror, but it’s become fairly well known for its bizarre plot. So much so, that Teravision Games is developing an asymmetric multiplayer game based on the film. And, while some, if not most, of us aren’t fans of cosmetic clowns, the game appears to be a thrill ride.

The game pits a team of humans against a team of Killer Klowns on a randomly generated map described as “expansive” and “ever changing” by publisher Good Shepherd Entertainment. And given that the game debuted a pretty inviting and action-packed world premiere trailer at Gamescom 2022, we’re eager to try it. Both sides appear to have guns and other forms of weaponry, and the Killer Klowns seem to have some special abilities. They are, after all, from outer space.

We’re talking about the best looking world premieres at Gamescom 2022, and Atlas Fallings’ was nothing short of epic. Deck 13 Interactive is working on the action role-playing game and despite that the trailer was mostly cinematic, it definitely got our hopes up. It shows two characters who demonstrate their various abilities and weapons by defeating some sort of mythical creature. It’s only a taste, but it has us intrigued about what other character attributes, abilities, and items will be in the game.

The final 30 seconds of the trailer contain actual gameplay footage, and it appears to hold up well to its cinematic counterpart. It also reveals that the game is third-person and that you will be able to surf on sand. Which, to be honest, looks cooler in the trailer than it should. Overall, the game appears to be an intense, action-packed title with powerful combat and bizarre weapon abilities. That’s why it’s pretty easy to agree with the fact that Atlas Falling had one of the best looking world premieres at Gamescom 2022.

3. The Lords of the Fallen

Hexworks studio is working on a highly anticipated reboot of the original Lords of the Fallen game, and the world premiere trailer at Gamescom 2022 had us jumping out of our seats. Despite being entirely cinematic, there were some stunning glimpses of what’s to come in the game. And with a tune like Mother playing in the background, we couldn’t help but get overly excited for the dark fantasy RPG. Due note that the reboot title is known as The Lords of the Fallen, which simply adds “The” to the original 2014 title.

A full gameplay reveal is expected later this year, but we do know the game is utilizing Unreal Engine 5. Which should bring its mythical world of gods and deities to our screens with beautiful graphics and smooth gameplay. Which we’re really hoping is the case, as supposedly this entries map is “more than five times larger” than the original. On that note, you might want to add it to your wishlist right now.

After only eight years since its initial reveal, Dead Island 2 has finally given us a new world premiere trailer at Gamescom 2022. We also have a release date of February 3, 2023. So there’s a lot to look forward to for fans of the comedic zombie basher. The trailer features a playable character, Jacob, who appears to be infected himself. Or, at the very least, something the trailer hints at. Then, in typical Dead Island fashion, he disregards it and casually strolls outside to brutally de-limb some zombies.

A second trailer was also released to show off all of Dead Island 2’s zombie-killing gameplay. Which, is giving us comfort that the game is on the right track. And, despite juggling developers for a long time, with a release date set, it appears that Deep Silver and Dambuster Studios have taken over for good. With that in mind, the hilariously exciting world premiere trailer featured at Gamescom 2022 now has us even more tirelessly eager to play it.

Lies of P was the most captivating and exciting of all the world premieres featured at Gamescom 2022. The trailer easily had many gamers cheering in the crowd at the event and at home at their screens, as it is immersed in beautiful cinematic scenes and gravitated by intense action gameplay. So, if you’re excited now, don’t be put off by learning that the game is based on the story of Pinocchio. This rendition, on the other hand, is a much darker and grimmer take on the fairytale.

Immersed in a dark and cruel Belle Epoque world in the fallen city of Krat, where you must always lie if you want to become human. In terms of gameplay, you can expect a third-person, action souls-style game in which you can customize weapons to create new combat variants, but you can also do the same with Pinocchio. Because he is a doll, you can swap out body parts to gain new battle skills and abilities. It may be a stretch, but based on what we’ve gathered so far, Lies of P could be a potential game of the year candidate.

So, what’s your take? Do you agree with our top five? Are there other world premieres at Gamescom 2022 that we should know about? What did you think of Gamescom 2022? Let us know in the comments below or over on our socials here!

5 Soulslike Games You Should Play Before Lies of P