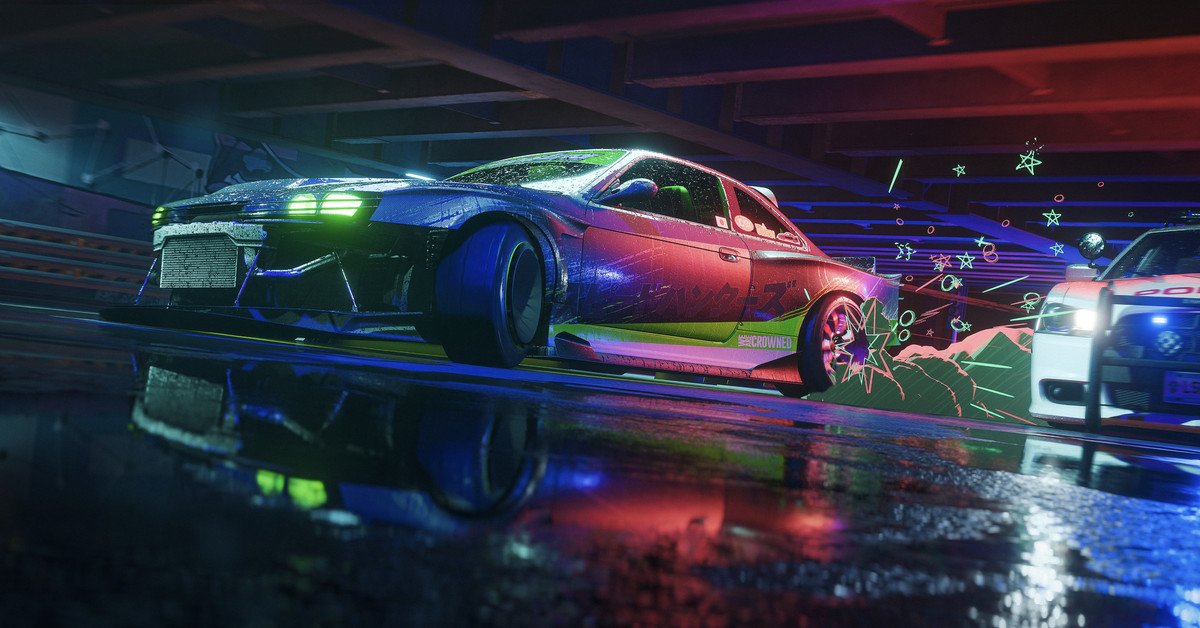 Heads up, Game Pass subscribers. In a last-ditch effort to bring fans onboard for the next instalment of the universally acclaimed racing saga, Xbox has announced a 10-hour free trial for Unbound. The only downside is, well, you need to have an active subscription to Xbox Game Pass Ultimate, which just so happens to include EA Play, the platform Need for Speed Unbound is currently available on.

What Is Need for Speed Unbound?

Need for Speed Unbound marks the twenty-fifth chapter in the hugely successful racing saga. The entry is being developed by Criterion Games, the same studio that brought 2013’s Need for Speed Rivals to light.

“Race against time, outsmart the cops, and take on weekly qualifiers to reach The Grand, Lakeshore’s ultimate street racing challenge,” the official blurb reads. “Pack your garage with precision-tuned, custom rides and light up the streets with your style, exclusive fits, and a vibrant global soundtrack that bumps in every corner of the world.”

So, how long will this exclusive deal be available for? Well, that’s the thing. It seems that the free trial may only be available for the next few days, or at least until the game goes live on December 2nd. It’s hard to say for certain, though it appears to be a limited time sort of gig, anyway.

Need for Speed Unbound will launch on December 2nd for Xbox Series X|S, PlayStation 5, and PC. You can keep tabs on the game by following the official social handle here.

So, what’s your take? Will you be making the most of this generous offer from Xbox this week? Let us know over on our socials here or down in the comments below.

Beyond Good & Evil 2 Is Still Stuck in “Early Development”