With a competitive landscape still in its infancy, Fortnite didn’t need many championships to reveal great professional players. It’s been almost three years since the game’s release, and giant names like Tyler “Ninja”, Turner “TFue” and Kyle “Bugha” have gained prominence in Epic Games’ battle royale. Many other pro players and streamers are also part of the hall of the best players in one of the most played games today.

Great Fortnite players also benefit from Epic Games’ strategy to foster competition through big payouts. The first Fortnite World Cup alone distributed US$ 30 million, being the second largest prize in the history of eSports. And, with an outstanding talent, the best players gain even more prominence in the community due to achievements that are often unrelated to competitions.

Check out the top seven Fortnite players in the world: 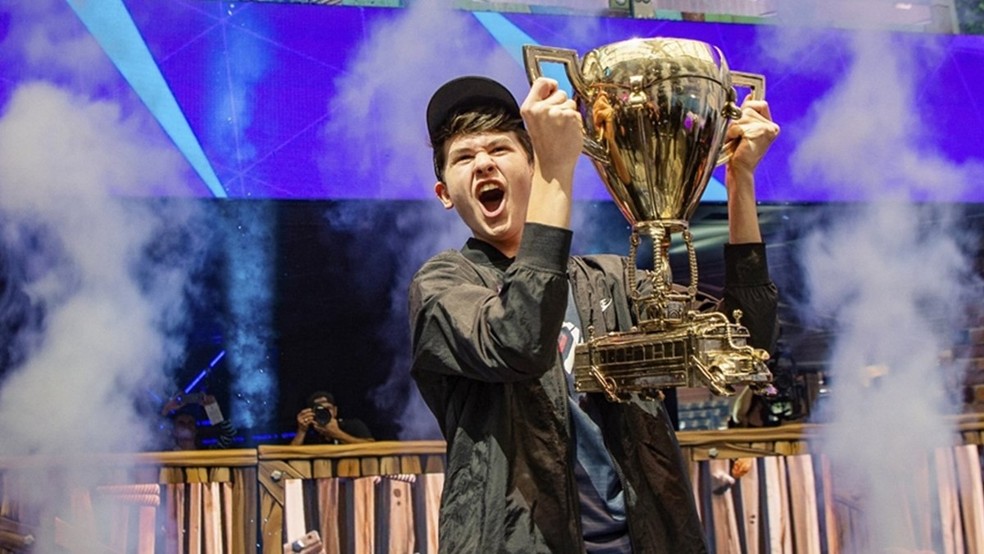 Winner of the first Fortnite World Cup, Bugha emerged into the world after collecting the $ 3 million prize last year. Despite not being able to remain at the top of the tournaments since then, the player has all the potential to be able to shine again in the competitive scenario. Before the World Cup, for example, he had already won Friday Fortnite 2019: Week 6 and the Fortnite World Cup Online Open: Week 1.

It is impossible to name a list of Fortntite players without mentioning Ninja. Tyler Blevins has become, not only for the Epic Games battle royale, but for the whole world, one of the main references in the gaming world. Despite not having brilliant performances in the competitive scene, Ninja did not need to win a major title to be recognized by the scene. 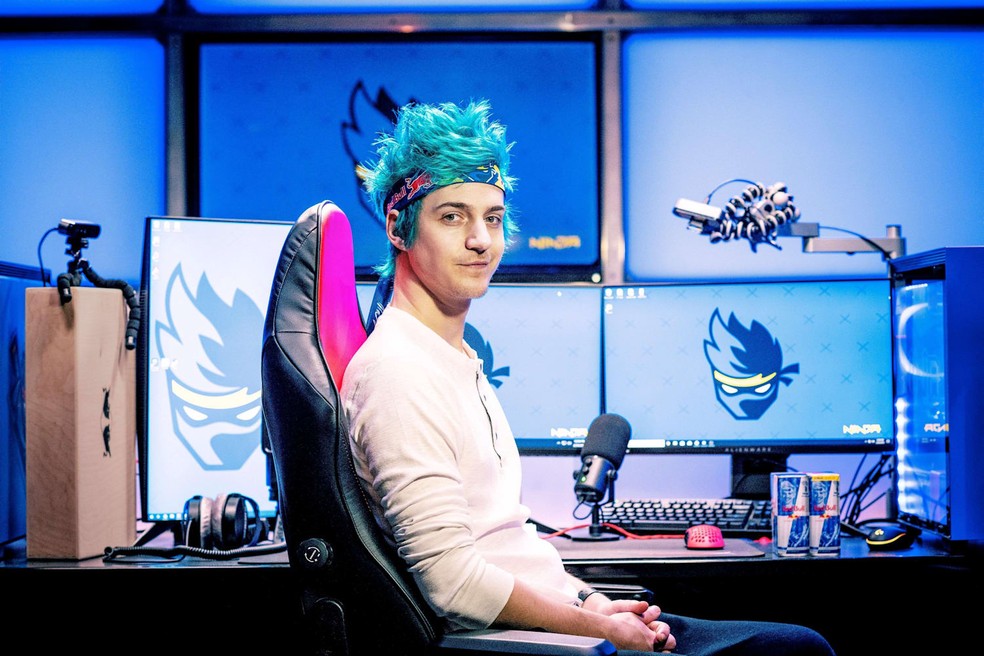 Ninja has become one of the biggest names in the gaming industry in the world. (Image: Red Bull)

Currently dedicating himself full time to streams, he was the first popular figure to receive a skin within the game. Such importance of Ninja for the battle royale of Epic Games, the developer paid tribute and immortalized the player forever.

Unlike Ninja, Tfue knew how to divide attention between the competitive landscape of Fortnite and the life of a streamer. Still competing, Turner has the most recent appearance with a second place in the Fortnite Champion Series (FNCS). However, he has several other career achievements within the battle royale. 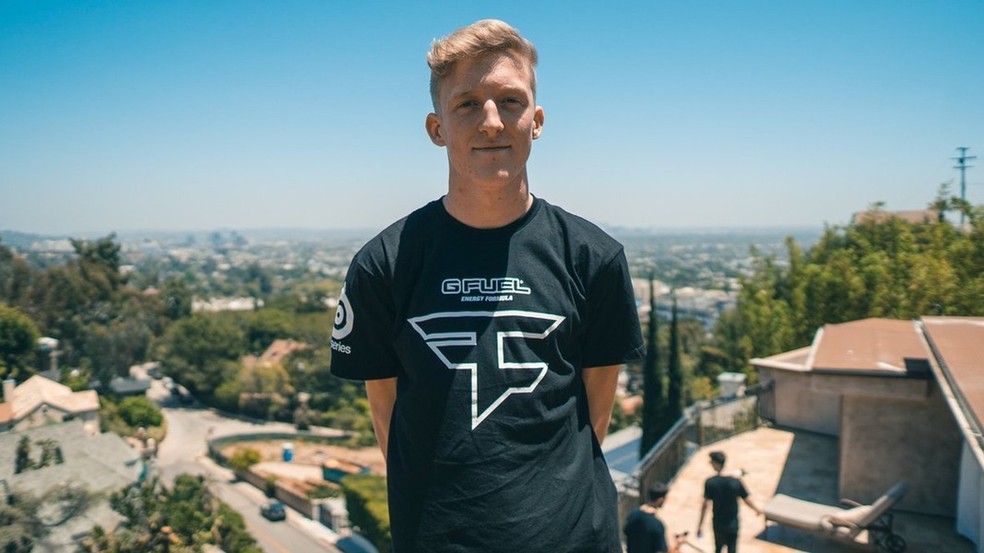 A FaZe Clan player, Funk has a long and successful career in Fortnite. At just 24 years old, he has already managed to prove his performance in the competitive battle royale scene. Despite finishing in 99th place at the Epic Games World Cup, the other five first places he won over the years 2018 and 2019 show that he can go even further. 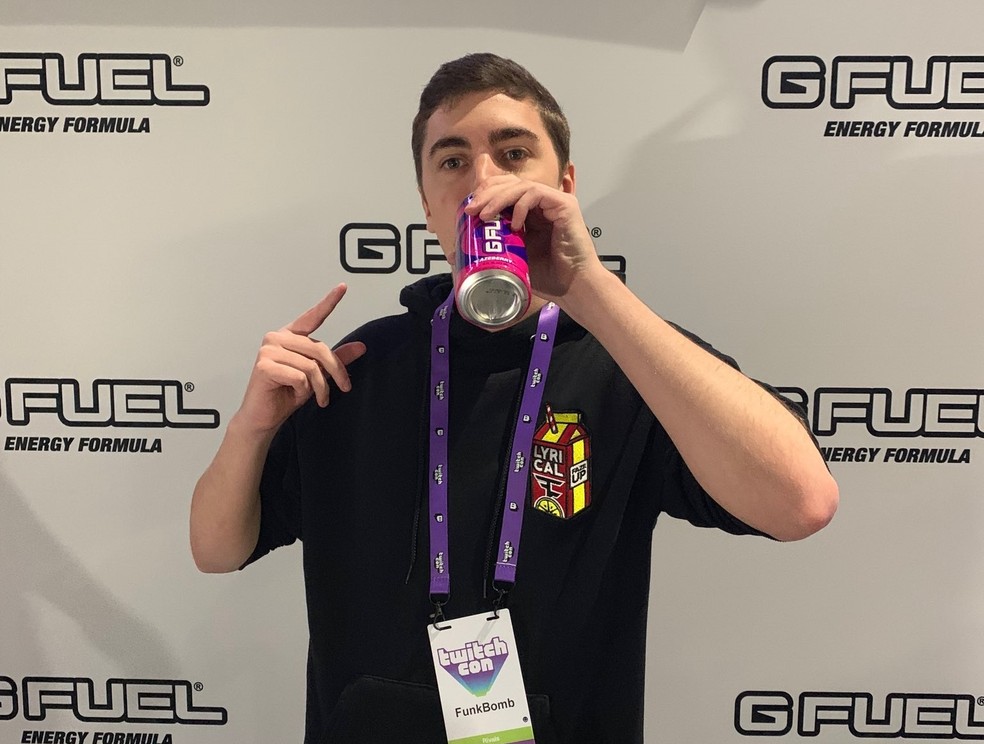 Funk emerged on the competitive scene in 2018, but it made a brilliant 2019 year. (Image: Twitter)

The first prize came at the Red Bull Rise Till Dawn, when he was still defending SoaR Gaming. Still in 2018 and playing for the same organization, he secured Fortnite Summer Skirmish: Week 6. The good performances yielded the hiring for FaZe, where Funk moved last year. There, he secured weeks 5, 7 and 8 of Friday Fortnite 2019.

Also defending the FaZe Clan, Nate Hill first appeared on eSport in late 2018. At the time, without wearing the shirt of any organization, he secured first place in Fortnite Summer Skirmish: Week 6 and good positions in the following weeks, as the second and fourth place. The latter, already representing FaZe. 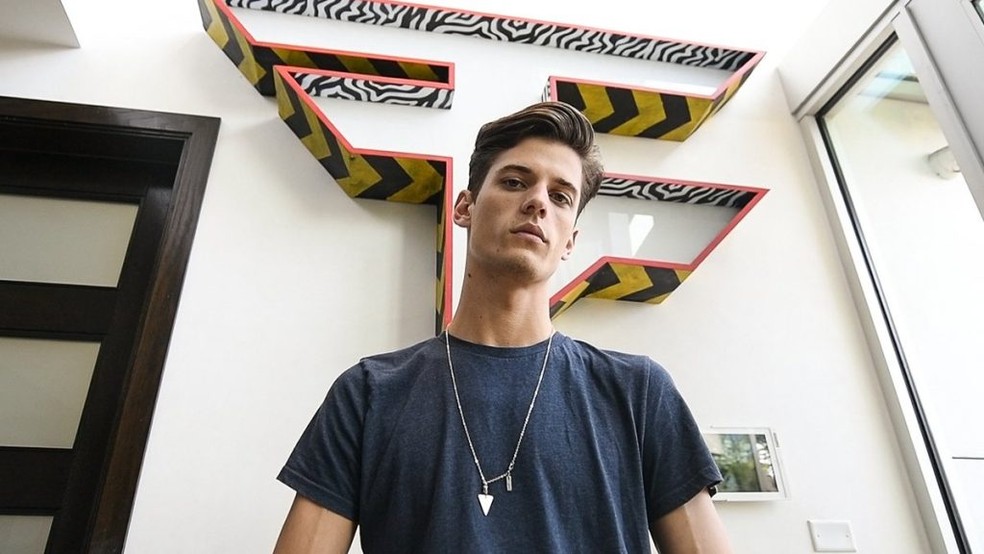 Despite signing two years ago, the player’s first placements for the team happened almost 12 months later. However, it ended up winning in double dose. That’s because Nate Hill was able to secure two consecutive weeks of Friday Fortnite 2019, writing the name once and for all among the greats of battle royale. 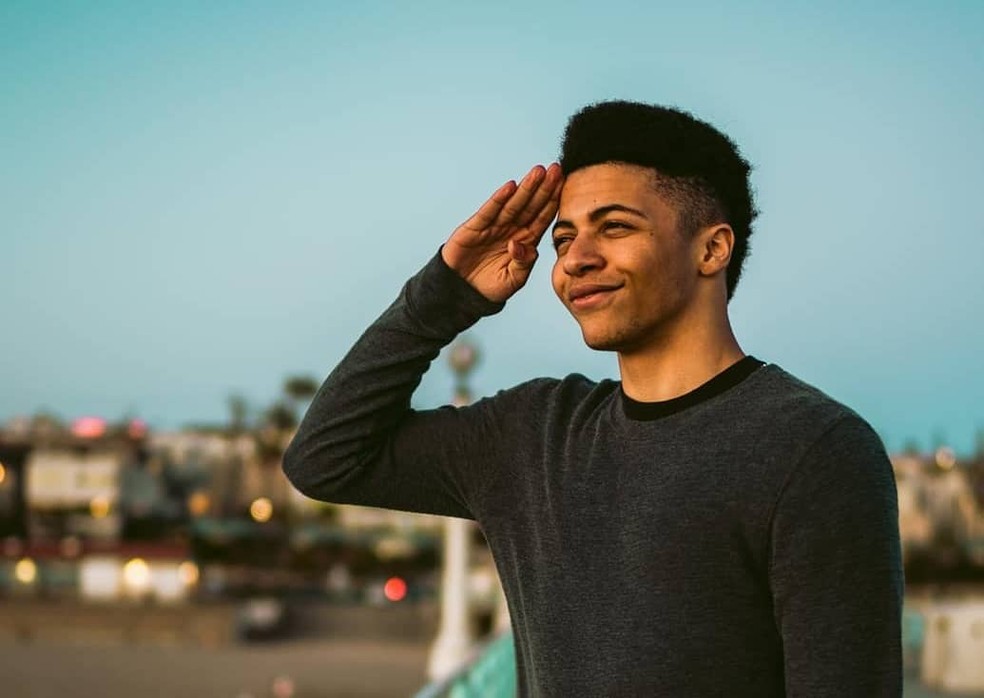 A TeamSolo Mid player, Myth has been part of the competition since the beginning of battle royale. (Image: Twitter)

Representing TeamSolo Mid, Myth is one of the greatest Fortnite legends. Just like Ninja is far from having a successful competitive career. However, everything the player and streamer did on the platform was marked for battle royale players. One of the pioneers to enter the game with an organization, Ali Kabbani has as one of the main achievements only a Friday Fortnite.

A former FaZe Clan player, cloakzy currently appears in Fortnite only as a streamer. However, he managed to prove, at the time that he defended the organization, quality as a competitive player. With most eSport appearances in 2018, Dennis showed that he had a lot of future ahead in the competitive battle royale scene if he kept up the intense pace. 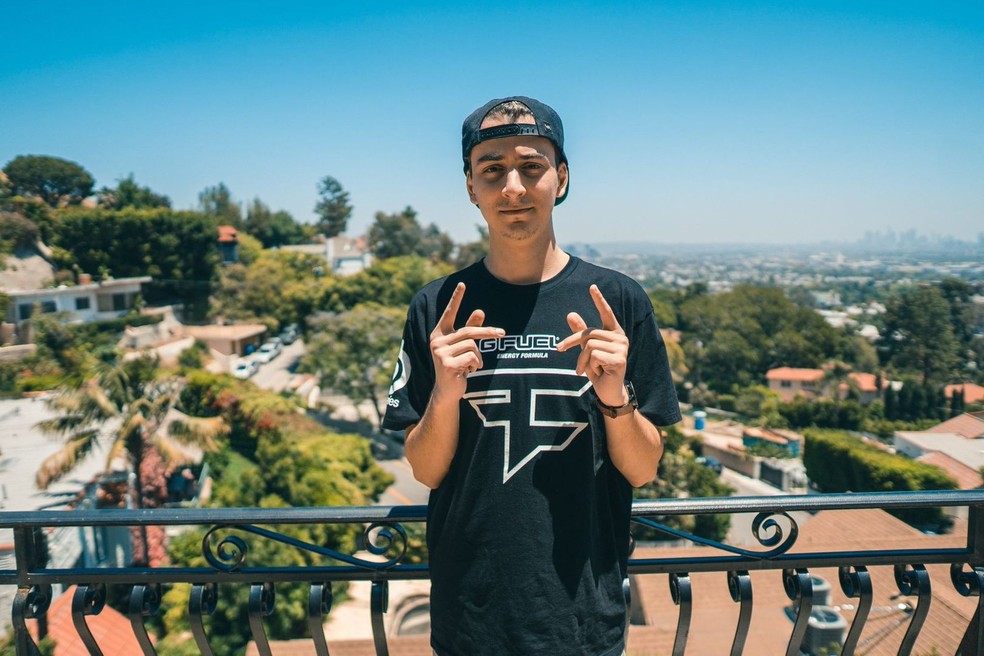 Cloakzy stood out on the competitive scene alongside Tfue playing for FaZe. (Image: FaZe Clan)

Of the few tournaments he participated in, he managed to secure two first place and always competed for the top of the competitions. However, from the middle of last year, the player had an intense fight with the FaZe Clan after contractual differences.