Chapter 2 Season 4 with the Marvel theme of Fortnite has been underway since its launch last week. The fan base and players seem to be excited about the season for many reasons. On the one hand, Pump Shotgun came back after being out of Season 3. And it seems, Mythic items will not take over the game. Perhaps the most exciting aspect of this season for competitive players is that trios will be the main format in tournaments for the first time since Season X.

These trios have already started to form, some of them unstoppable. While we are not pleased to see benjyfishy, Mongraal and mitr0 dominate again, each region has a variety of talents looking to capture the elusive FNCS Championship. Let’s look at the trios from recent competitions that are likely to be in Chapter 2 Season 4. 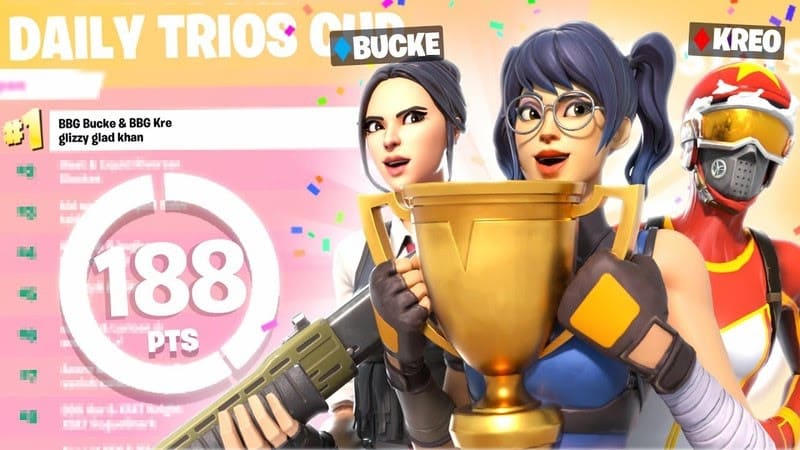 In Chapter 2 Season 3, Kreo, Khanada and Bucke emerged as one of the best trios. The three NA East players won the EmadGG Cup, where they finished ten points ahead of second place. Kreo, Khanada and Bucke were in the top ten in 70% of the Trio Cash Cup tournaments played. Two of these, performed on NA West servers. The consistency of this trio has earned thousands of dollars in Cash Cups. There is no telling what these three exceptional players will accomplish with millions at stake in this season’s Fortnite Champion Series. 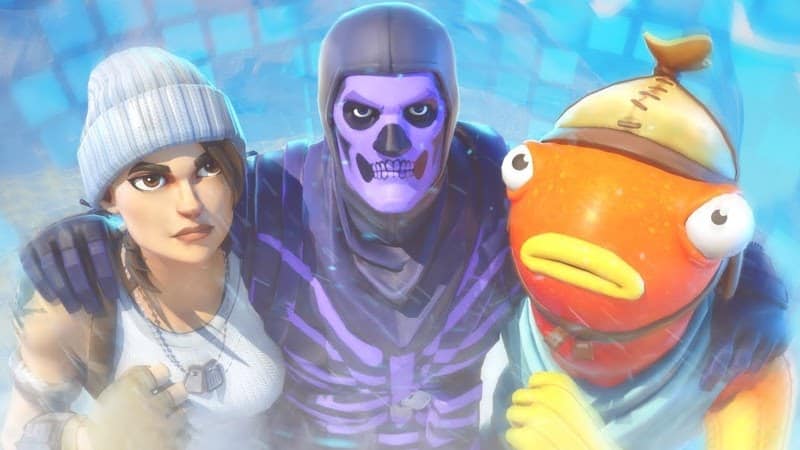 There’s no telling what Benjy, Savage and LeTsHe are capable of in Chapter 2 Season 4. (Image: Epic Games)

Of all the competitive regions, he was unlikely to find a better trio than benjyfishy, MrSavage and LeTsHe. The combination of keyboards and mice with controllers is a sight to behold. These three dominated almost all the tournaments in which they participated. Benjy, Savage and LeTsHe started Chapter 2 Season 3 with a win in the Amar Trios Cup, where they pocketed $ 4K USD.

The three won the first and last Trio Cash Cup tournament of the season. In addition, in several Daily Trio Cups they came in first. There is no way to say that Benjy, Savage and LeTsHe are not one of the best in Chapter 2 Season 4. 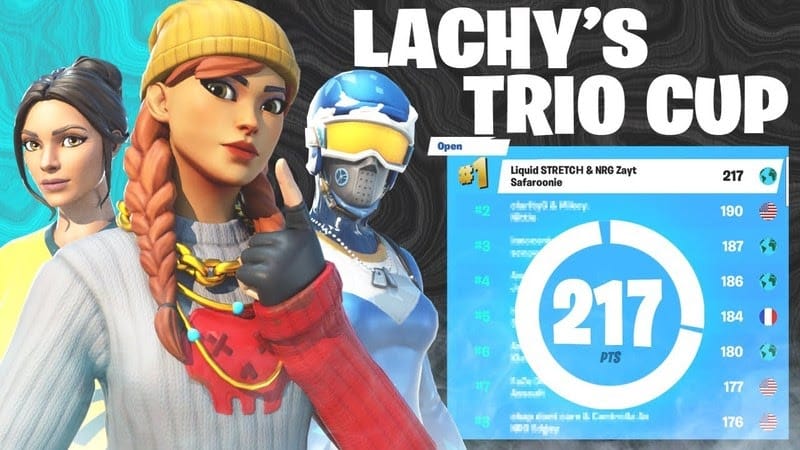 Thinking of the best players in Fortnite history, Zayt and Saf are on that list. Their success spans multiple seasons and tournaments. The most recent, they won the FNCS from Chapter 2 Season 2. Adding STRETCH to the equation and you will undoubtedly have the best trio in Eastern NA. Saf and STRETCH won the Lachy’s Trio Cup to open the season and then won a Trio Cash Cup tournament.

This great trio was also among the top three in two other Cash Cups. Catty Corner’s serve certainly contributed to his exceptional game last season, but these three are able to choose a drop spot and dominate anyone who challenges them. You can be sure that in this Chapter 2 Season 4 Zayt, Saf and STRETCH have several victories. 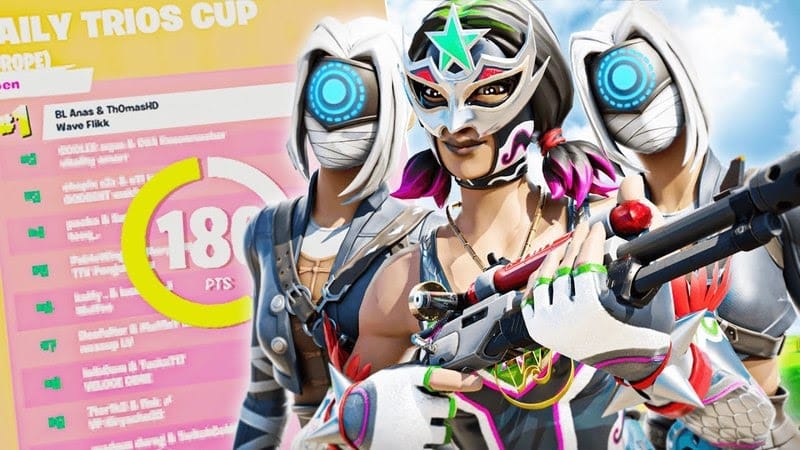 Anas, Flikk and Th0masHD are at the top of the European region. (Image: Epic Games)

Another trio that emerged in Chapter 2 Season 3, BL Anas, Wave Flikk and Th0masHD has impeccable strength. These three did not graduate until the second week of the Trio Cash Cups. After making a poor debut in the first two weeks of Trio Cash Cups, they regained their good game with victories. They reached 179 points in the third week, which later ended in victory.

After winning the EU Money Cup in week three, Anas Flikk and Th0masHD won the Trio of the Trio of the week of the Eastern NA with extremely high ping. They won in the tiebreak the great trio, NA East Bucke, Kreo and Khanada. Today the trio is at the top in the European region.

Underrated players in Fortnite can include Reet and favs. When he competed outside the NA West region, Reet became one of the best controllers in the world. When he joined EP wavyjacob, he saw that it was one of the best decisions of his career. This trio competed together for the first time in week three of Chapter 2 Season 3. Reet, favs and wavy proceeded to win their first Trio Cup in cash together by almost 20 points. A third place finished in the fourth week. 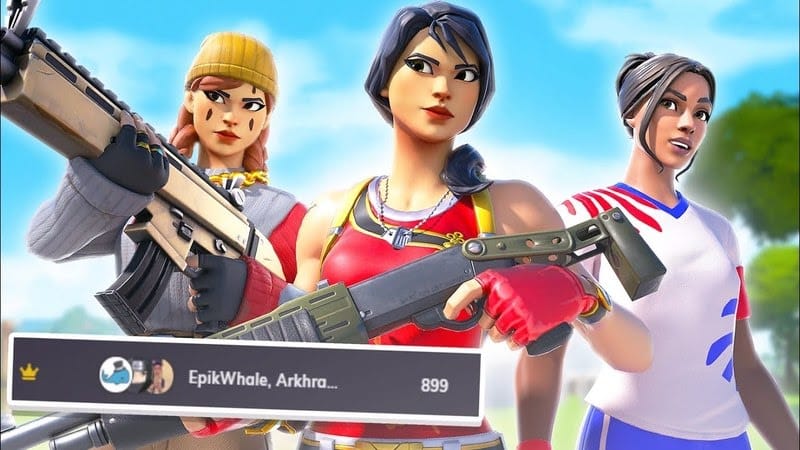 This NA West trio won the first Trio Cash Cup for Asia and then won the second Trio Cash Cup in their region. Arkhram, rehx and EpikWhale ended the season in 13th place. It seems that the entire western region of NA is fighting for third place, while Akrhram and Reet are looking to take their teams to a championship.