All competitive Fortnite players are eager to compete in Chapter 2 Season 4. Last season, Fortnite had seven solo champions, distributing millions of dollars in cash prizes. This will continue this fourth season with the Marvel Comics theme. Superheroes from the Marvel universe invaded the Fortnite map and brought some unique and exciting skills. In a different world, with the COVID-19 pandemic, Epic Games continues to offer great rewards to online events.

Much like the other seasons, the Fortnite Competitive Team released a Chapter 2 Season 4 event schedule. Some notable tournaments include Trio Cash Cups, Solo Cash Cups, Wild Wednesdays and DreamHack’s ongoing online series. Below is the list of events.

This new season has already started with Trio Hype Cup tournaments. It is a mode in which teams can quickly qualify in arena mode. Wild Wednesdays is a new addition to the seasonal Fortnite tournament schedule. Every week there will be weekly rotating tournaments in limited time (LTM) with cash prizes. The FNCS Trios Season will start with a warm-up from September 25th to 27th. 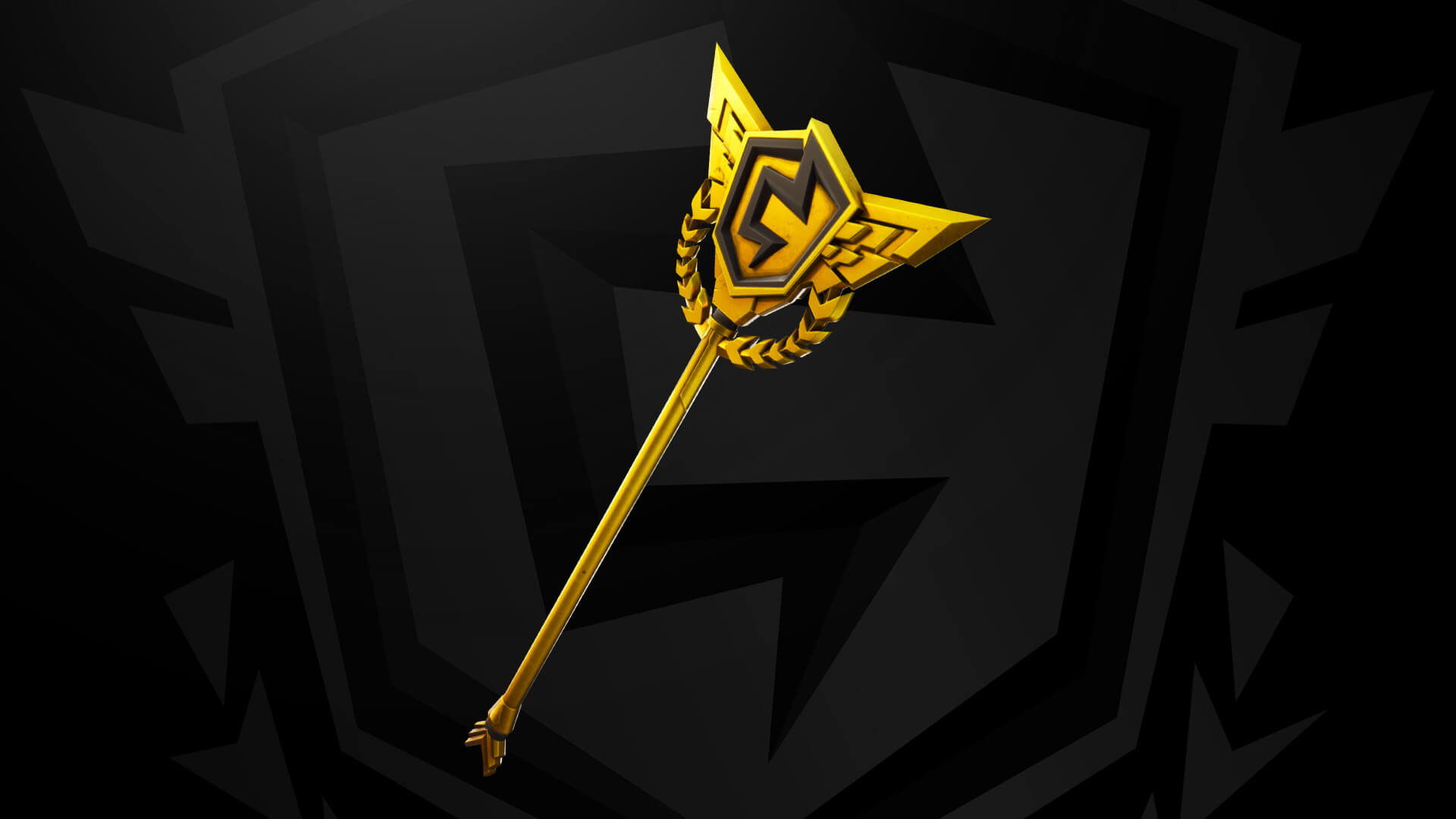 Epig Games couldn’t pass up the programming to the Fortnite Champion Series. The schedule for Chapter 2 Season 4 is below.

The format is being adjusted by the developers. All 33 teams that qualify for the final round each week will participate in two days of competition. A Wildcard Match will be introduced, this will determine the last qualified team from the Group Stage for the Grand Finals.

Several performance issues that have troubled Competitive Fortnite over the past few seasons have been addressed. The Fortnite Competitive Team said, “We will be keeping an eye on the game’s performance and the impact of several new gameplay elements. We will make sure to confirm which ones will be on the competitive playlists before the FNCS season starts.” It appears that in the coming weeks, more information from the Fortnite Champion Series will be available in Chapter 2 Season 4.

The bullet points above serve as a refresher for those who aren’t sure what qualifies as collusions. These rules have stayed in place since the signaling ban back in Chapter 2 Season 1.

What is not collusion

As usual, the gray area will always exist with a competitive Battle Royale game like Fortnite. There is a clear distinction to make with Epic’s rule clarification. Contesting drop spots and fighting off the spawn is entirely legal. When a player or team in last-place decides to contest the first-place team at their drop spot, there is an ethical issue.

Epic Games also seems to have referenced the situation mentioned above that transpired with Bugha last season.

The great reinforcement of Smurfing

Smurfing is prohibited in any Competitive Fortnite tournament. For those who don’t know, smurfing is the act of playing the competition on two different accounts. Former professional player Tfue notably used smurf accounts in Cash Cups to continue playing in these tournaments.

Traditional smurfing: playing on an alternative account that has an arena rating lower than your main account to illegally participate in tournaments or events that are only eligible for lower arena rankings. This type of smurfing will not be allowed in any official tournament open only to players at lower levels of the Arena.

Illegal restart: playing in an alternate account AND a main account in the same tournament window. This type of smurfing will not be allowed in any official tournament, unless stated otherwise.

“This will give the Epic Competitive team more flexibility to make the best decision based on the factors at hand for any unfortunate scenarios (like a complete server crash) in single lobby events.”

This resolution at least offers some hope for those unfortunate server failures that rarely happen in Fortnite tournaments. There is nothing more distressing than a team losing points due to a server crash and not having the option to restart the game. There is a lot of information to absorb after the recent competitive update from Epic Games. It is refreshing to see the ongoing communication between the Fortnite team and its player base. Hopefully, this contact will remain as developers continue to offer multi-million dollar prizes in the evolving and unpredictable online environment in Chapter 2 Season 4.

Valorant: Tips On How To Play With The Character Viper