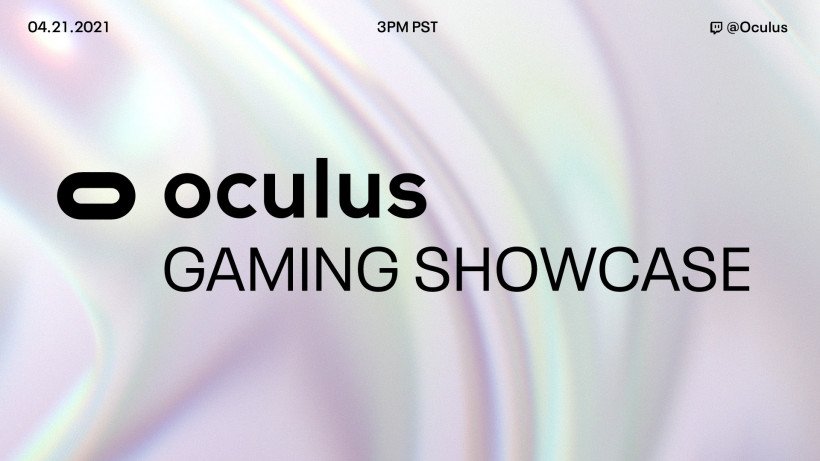 As part of the growing VR community, Oculus will be going digital this April for an exclusive gaming showcase. However, unlike previous Oculus presentations that have often focused on other apps as opposed to fully-fledged gaming, this pinned showcase will revolve entirely around the latter. That means that, other than the standard material you’d usually expect from the annual exhibition, viewers will also be treated to additional exclusive content from the Facebook-owned branch.

As noted in the announcement, streamers can “expect new updates on fan-favourite titles, never-before-seen footage from some unreleased games, and a few surprises in store.” So, you can pretty much take that one with a grain of salt, to be fair. Although, we have been informed of a few noteworthy appearances, mainly Cloudhead Games, ILMxLAb, and Ready At Dawn Studios — all of which are expected to make a reel of announcements on the day.

The Oculus Connect showcase has been streaming since 2014. 2021 will see in the turn of the Oculus Gaming Showcase.

With all of this excitement oozing from the cracks of our hardware, it is worth pointing out that the official announcement does state that the event will only be streamed in the US and Japan. Of course, that doesn’t technically mean anybody outside of these countries will be banished from the cabinet altogether. However, it is a rather odd placement to include in the announcement. Either way, it shouldn’t stop you from streaming the showcase from the comfort of any home around the globe. Hopefully.

All in all, we can expect some juicy content from the best-selling VR platform next week. Of course, being a powerhouse studio with the backing of the Facebook giant, it’s likely that viewers will be treated to a rather fulfilling show. But we’ll be keeping an eye on the details as the show comes to light on the 21st.

The Oculus Gaming Showcase will be going live on Facebook, Twitch and YouTube on April 21st at 3pm PT. You can follow the updates surrounding the event on the official handle here. Or, if you’re in the mood for some more VR content, you could always take a look at these:

Games on Steam: These Farts Are Deadly

Sub-Zero, Scorpion, Or Reptile? Which Mortal Kombat Ninja Is Better?