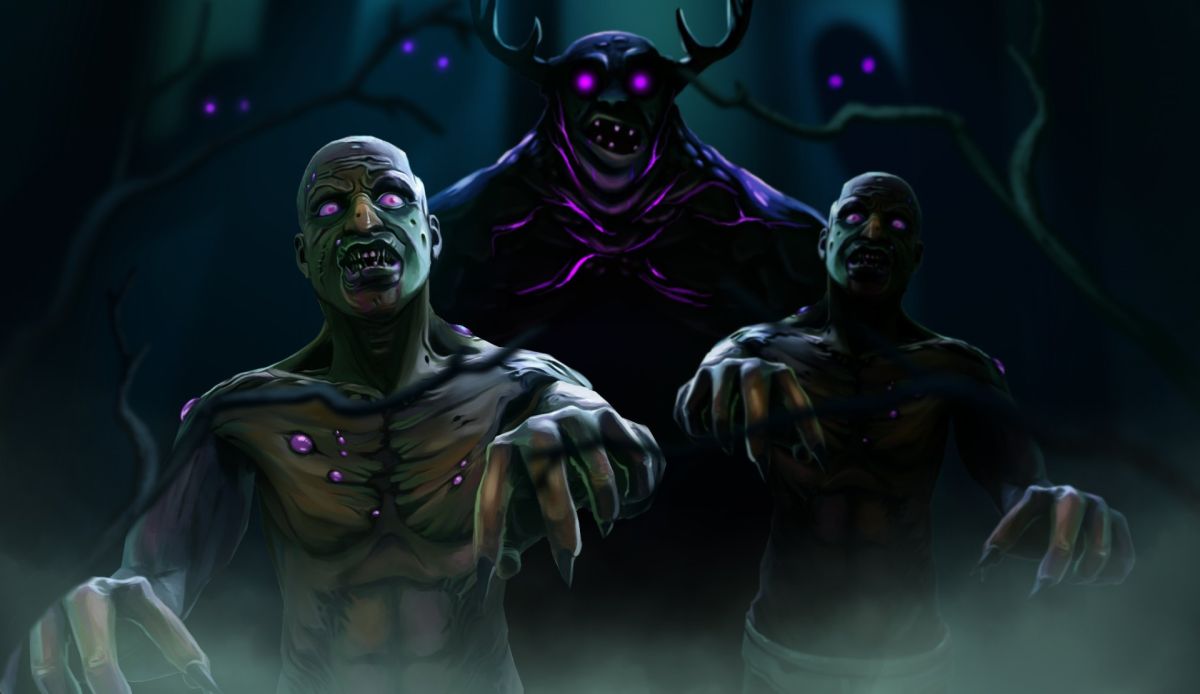 The Oculus Quest 2 is one of the devices that gamers are most excited about right now. While it doesn’t have the same high-end specs as some other VR headsets, it’s a standalone device that offers a great VR experience. Plus, it’s much more affordable than some of its competitors. One of the best things about Quest 2 is that it has a ton of great games lined up for release this November. If you’re looking for something to play on your new headset, here are five essential Oculus Quest 2 games you won’t want to miss.

Iron Man VR is an exciting exploration of Tony Stark’s alter ego. The virtual reality shooter game is the brainchild of Camouflaj and is an adaptation of the Marvel Comics superhero Iron Man. The game comes with complete dual-hand repulsor control and a captivating storyline exclusively made for VR. The events occur half a decade after Tony Stark becomes Iron Man. The player takes control of Tony Stark, aka Iron Man, in his iconic suit of armor and must face off against various foes using a variety of weaponry. The game features both single-player and multiplayer modes.

Fans of the Marvel Cinematic Universe and virtual reality games have been looking forward to Iron Man VR for a long time. It promises to be an immersive and action-packed experience that will have players feeling like they are indeed inside the suit of Iron Man himself. Players can also go to Tony’s garage and upgrade or change the weapons, gears, and gadgets there. The action-adventure game also has easy-to-use Meta Quest touch controllers that let players fly through the air and get a bird’s-eye view of the Marvel Comics-inspired towns and places. For players of the Marvel franchise, this new title, Oculus Quest, is one not to miss out on.

Espire 2 is a sequel to the original Espire 1, which was previously released on the Oculus Rift in 2016. The first-person VR stealth action game puts players in the shoes of an elite operative, Poe, who makes a return after a seven-year coma. Using cutting-edge technology and gadgets, players must find and stop the launch of a supersonic missile, which the developers describe as a doomsday device. Like its predecessor, the goal of this game is to save humanity and end the threat that the terrorist group OPHIS poses to the whole world.

All objectives in the game are completed in stealth mode to avoid detection. The game will feature separate co-op campaigns with distinct missions in familiar Espire 1 areas. The developers of Espire 2 have said that the game will be more challenging than the first one, with more complex enemy AI and larger environments to explore. They have also promised more hours of gameplay, with the primary campaign mode taking around 10 hours to complete. Espire 2 looks like it will be a great addition to the Oculus Quest library, and fans of the action adventure can have a go at it this November.

Broken Edge is an action RPG in which players explore a shattered world and search for answers. With its stylish visuals and hack-and-slash gameplay, Broken Edge could be a blast to play. Players get to battle as iconic characters and fight in a quixotic environment. The game gives the player the option of dueling with allies or foes using various weapons and employing diverse fighting tactics. Moreover, Broken Edge employs brilliant state-of-the-art fencing mechanics where players can upgrade their skills in online PVP battles and the dojo.

Each character in the game wields a set of unique weapons and fighting techniques. Players must take up arms and embrace new fighting skills to activate their blades. The newly acquired skills will prove helpful in tactful defense. Players may easily block incoming attacks and even break the enemy’s weapon. Broken Edge is an excellent game for aspiring swordsmen, knights, samurais, and duelists. Its addition to Oculus Quest 2 brings the surreal setting to life, making sword fights more exciting and interesting.

The new installment to the Drop Dead series is coming to Oculus Quest this November in beta form. Players will get to experience the full game in February 2023. In the beta version, players take on the role of backpackers who lose their way in the thick-tree formation and soon seek shelter in a lonesome cabin. The cabin once belonged to the mad scientist, Dr. Monday, who had a Dr. Jekyll fascination with raising the dead.

Unbeknownst to the characters, the area is infested with zombies, and the players will soon face a zombie attack. As if the army of the undead is not enough, players also have to maintain their communication, lighting, and power systems. In the game, players have to keep the generator running by giving it fuel and fixing it all the time. Failure to do so will cause the power to shut down, making it impossible to make out the undead figures in the dark. Furthermore, the darkness gives more power to the zombies. Fans of survival horror can beta test the game, which will soon be released on the Oculus Quest this November.

And finally some thing for sports fans who are looking for Oculus Quest 2 games to dive into.

Social sports fans have a reason to celebrate with ForeVR Pool coming to Oculus Quest 2 this November. The game features 50 custom cues and five of the most incredible pool halls from around the world. Players can engage in one-on-one battles with friends or face it off with one of the 12 bots. Also, the game has a jukebox powered by YouTube where you can listen to your favorite songs as you hit the balls.

Furthermore, players will experience ForeVR’s exclusive Pool physics engine for customized trick shots, spins, and jumps similar to the real deal. For newbies in the pool world, the game also features optional aim-assist target lines for guided strikes. Therefore, for players who want to learn new tricks and polish their game techniques, ForeVR Pool is an essential Oculus Quest 2 game to look out for this November.

So, what’s your take on our picks for the five Essential Oculus Quest 2 games coming out this November? Let us know over on our socials here or down in the comments below.