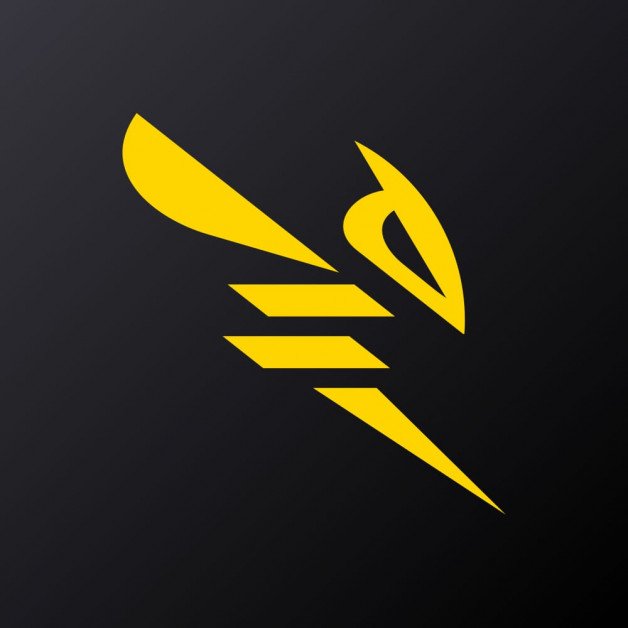 Heads up, disconnected gamers. There’s a new fish in town, and it’s fighting tooth and nail to develop ways for players to connect and form long-term alliances through its simple yet effective Swipe & Match app, known only as eBlitz.

Recently toppling 100,000 downloads on Android and iOS, the platform has managed to build a social hub for gamers, where teams and like-minded individuals can bind together through common interests and their shared love of gaming. And to be fair, that’s sort of everything we need and more right now—especially after everything that transpired last year.

Given the fact that the global pandemic has severed more connections than we’d like to admit, something as simple as rebuilding those bridges seems like the saving grace we all want and crave. Fortunately, that’s where eBlitz comes in. Simple yet effective, the social app works to build that very nexus of bridges. By laying out the tools to do so, worlds can be entwined and gamers can connect like never before.

What is eBlitz? How does it work?

The idea behind eBlitz is simple: connect with non-toxic gamers. Thanks to its stylish yet beginner-friendly interface, building a nexus of gamer friends couldn’t be easier. The only real challenge, of course, is having to select the five games you’ll want to showcase on your profile for others to gawp at. Besides that, it’s basically swiping through the world’s largest video game roster until your heart’s content. Or, until your team has been assembled. Whichever comes first.

Having being around since 2020, eBlitz is still very much considered to be in its infancy, with oceans of potential left to unravel as the months trudge on. As of this moment, though, a player base of 100,000 is an exceptional milestone to behold, and it truly is a crying shame that more like-minded gamers aren’t following suit. 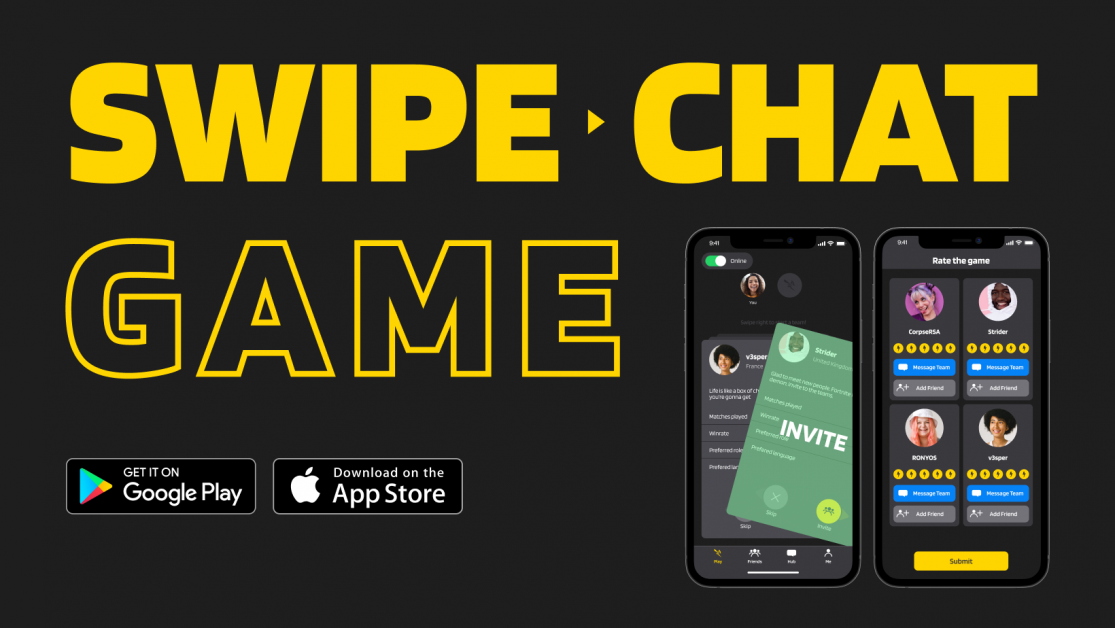 “Our goal for 2022 is to make eBlitz ‘the place to play.’ We want people to remember eBlitz every time they get bored, because eBlitz always has something interesting going on. This could be a new gaming buddy ready to go, or community events, or fun challenges, or simply exploring new games and communities,” Wu said.

“Several of them are already being tested and our test users are loving them. We are working hard to bring them into public releases as soon as possible.”

Clearly, eBlitz has all the right cards in play. It’s waiting to see which one is revealed next that’s keeping us on tenterhooks. Whatever the case, we’re thrilled to have it grace our devices. Here’s hoping 2022 takes the app to even greater heights and beyond.

eBlitz is available on Android and iOS. You can follow the latest updates for the platform over on the official social handle here.

Shadow Warrior 3 Released, Is It Worth the Purchase?