Following the heels of the successful take of Respawn Entertainment’s Star Wars: The Fallen Order, EA Motive has given the first look at their new first-person space-combat game, Star Wars: Squadrons. The game is set to have a full single-player campaign as well as multiplayer modes. The biggest feature of the game is including crossplay across platforms, Motive have stated they would including cross-play between VR and non-VR players. 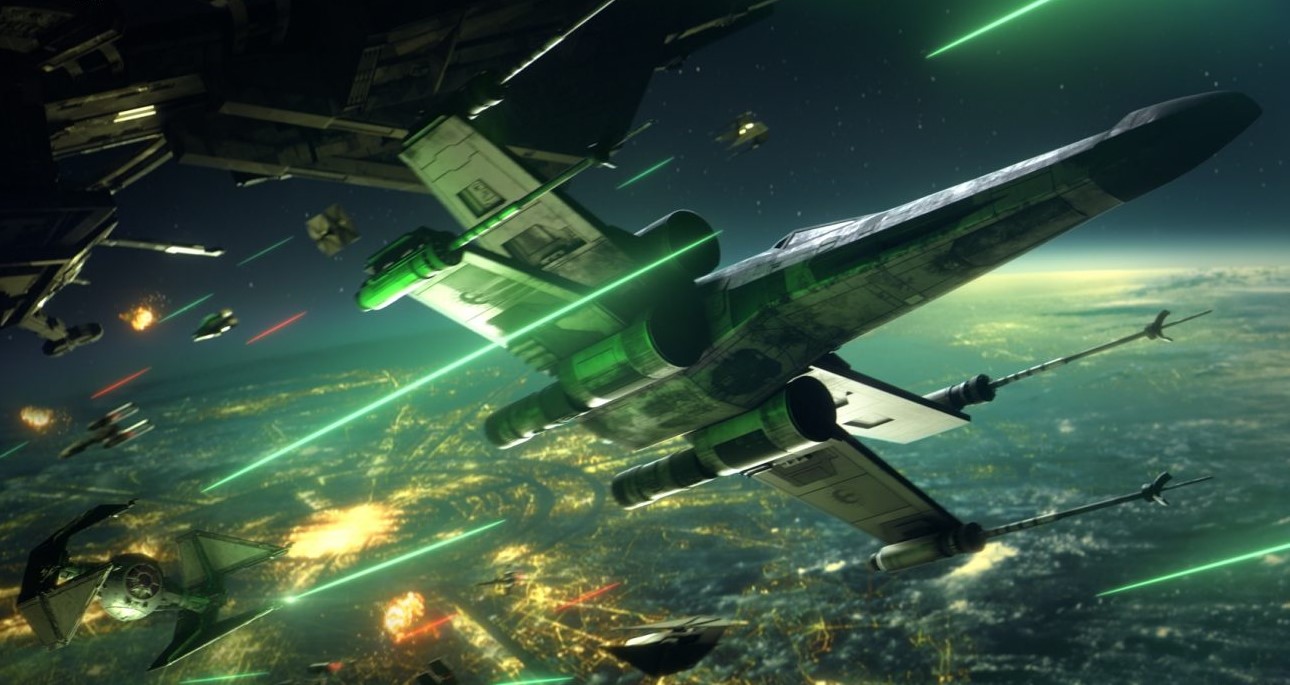 The single-player campaign is going to have players on both sides of the conflict, playing both Republic and the Empire pilots throughout the course of the campaign.  Regarding where in the Star Wars Saga this game will be taking place, it is set to take place between Star Wars: Return of The Jedi and Star Wars: The Force Awakens. The studio has promised fans that they will interact with familiar characters from the franchise.

Squadrons will include two multiplayer modes that have been announced so far: Dogfight and Fleet Battle. Dogfight is the traditional Team Deathmatch Mode where players fight 5v5 choosing either to play Republic or Empire. Fleet Battles, which the studio dubs the game’s “signature mode,” is an objective-based gametype that starts with a dogfight scenario. The victor takes the offensive in the next stage. The winner of the dogfight stage advances and then need to take down two medium-sized capital ships. If they win that stage, the final objective is to take down the opposing team’s massive flagship. At the time of writing, Motive have announced six locations from across the Star Wars Universe for the game:

During an interview with Polygon, Creative Director Ian Frazier, wanted to make it clear that the game would not be a VR port but would be built from the ground up with VR in mind.“We started the game, and we had the initial prototype up and running very quickly,” Frazier said. “Much faster than normal. We were very pleased with that. We got it running in a week. And we had it running in VR by the end of the second week. So this game is like, really, really, really, from the ground up, both 2D and VR. And why? I mean, you kind of hit the nail on the head there. From a business standpoint, talking about how do we ‘optimize the amount of money this game is gonna make,’ VR doesn’t make sense. It’s a much smaller audience than the broader market. But why are we doing it? It’s because we think it’s cool.”

Star Wars: Squadrons will be released on October 2nd, 2020 for the PC, Xbox One, and PS4 as well as have VR Support for the Oculus Rift, HTC Vive, Valve Index, and PSVR.