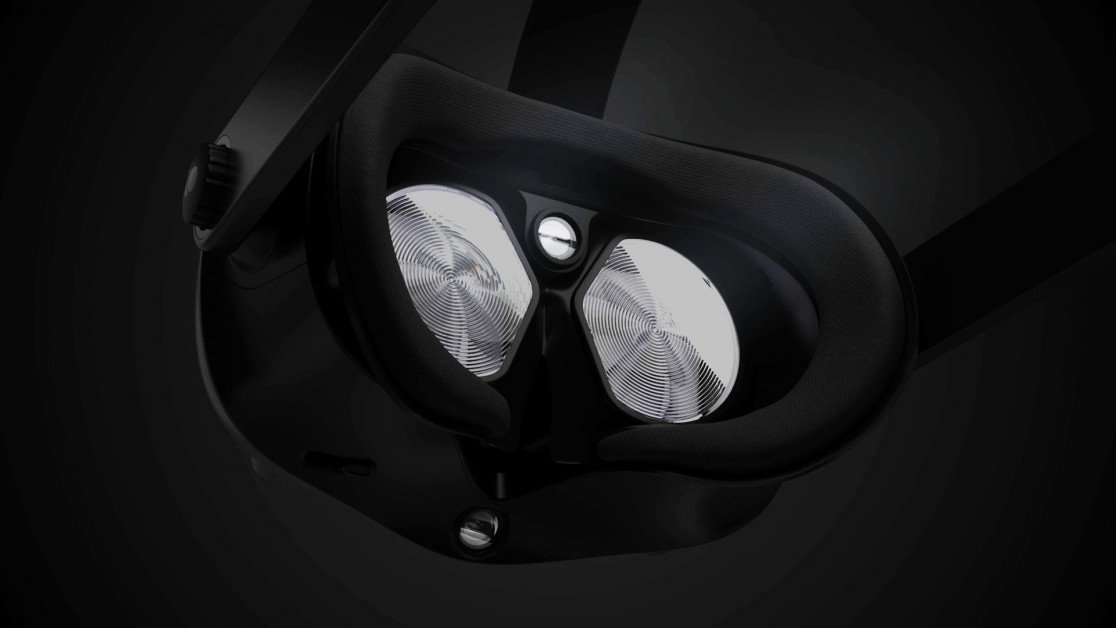 The public will be getting their first look at Megadodo Games’ VR headset DecaGear this weekend. The headset will be displayed inside VR itself at Vket 6, a Japanese festival that is hosted entirely inside VRChat. The booth will allow attendees to check out and pick up 3D models through their interactive exhibit.

Want to know how to attend this upcoming Virtual Market?

We've got a bunch of really handy tutorials for you, so you and your friends can jump in!

In this thread you'll find:

-How to Navigate our menu system

Vket, short for “Virtual Market” is a bi-annual event run by the Tokyo-based VR firm HIKKY, where creators and companies can display their products in interactive booths. Companies such as Netflix, Audi, and Disney store have been featured at Vket. Alongside the DecaGear booth, the event will feature live concerts, user-made worlds, and other experiences. It kicks off this Saturday, August 14, and then runs on through to August 28.

Singapore-based startup Megadodo Simulation Games revealed their PC VR headset called DecaGear in late 2020. With built-in face and hip-tracking, the company says the headset is designed to embrace social VR content but also promises very high-resolution displays, inside-out tracking, and even wireless game streaming from your PC with an add-on accessory. The DecaGear headset is claimed to have a 2,160 × 2,160 (4.6MP) per-eye resolution at 90Hz (which would match the class-leading Reverb G2), IPD adjustment, face-tracking with two inward-facing cameras, motion controllers with finger-tracking, four-camera inside-out tracking, and full support for SteamVR content. All supposedly for just $450. The company says the face-tracking feature would be ideally suited for social VR content like VRChat, and presumably also the company’s own D.E.C.A VR MMO. 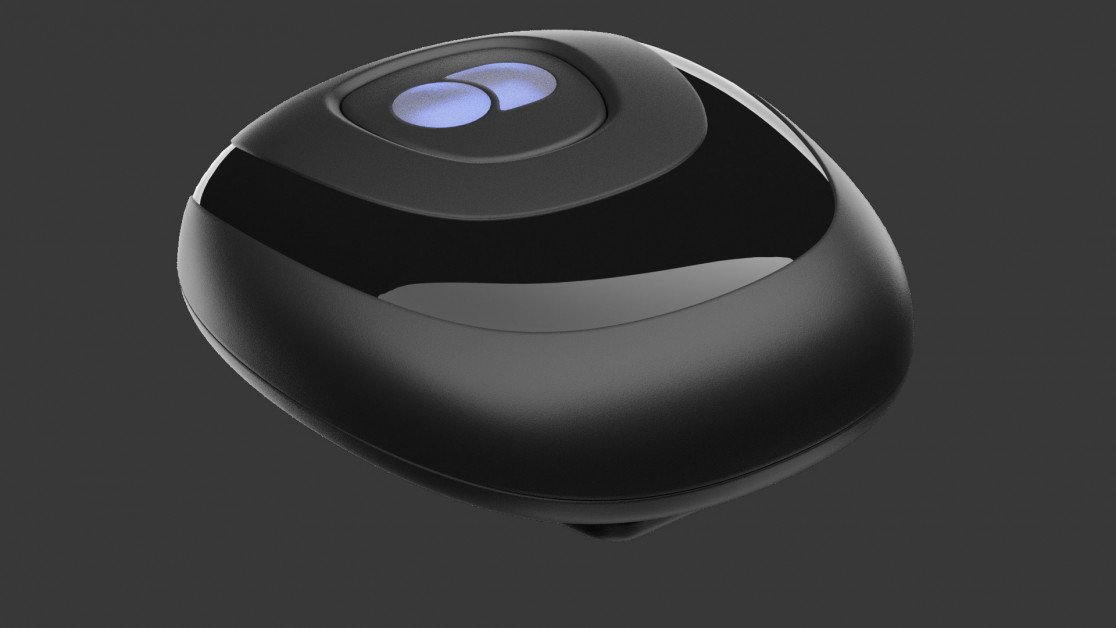 In May 2021, Megadodo announced that their hip-based VR locomotion device DecaMove acquired over $350,000 in pre-order sales over a month-long campaign. The small puck-like device was designed to improve navigating in VR by tying the direction of locomotion to the user’s hips, shifting it away from the typical methods of hand and head-relative movement. The device clips to one’s belt, sending data over to an included Bluetooth dongle and essentially eliminates thumbstick-based locomotion.DecaMove is said to support SteamVR-compatible headsets, including Valve Index, Oculus Rift S, Oculus Quest (via Link), HP Reverb G2, HTC Vive/Pro, HTC Cosmos, Samsung Odyssey, and DecaGear 1

“This little accessory allows you to navigate with your body, freeing your hands for interaction and your head to spectate around freely,” Megadodo says its website. “Hip based navigation is natural, it brings immersiveness to the next level and also helps to reduce motion sickness. It contributes to the overall posture of your in-game character and will send haptic feedback when you get hit.”