The closed beta of Valorant has already been with us. The game was released for everyone to test, moving thousands of fans in search of access to the test version of the game. Now, a few hours before the official launch of the game, we can analyze some details.

As they were before, comparisons with CS: GO are inevitable. The game is clearly inspired by Valve’s shooter, both in shooting mechanics, in the shape of the rounds and even in the design of the maps. Still, the game from Riot Games brings news and has a lot to teach the very traditional FPS.

What can CS:GO learn from Valorant? 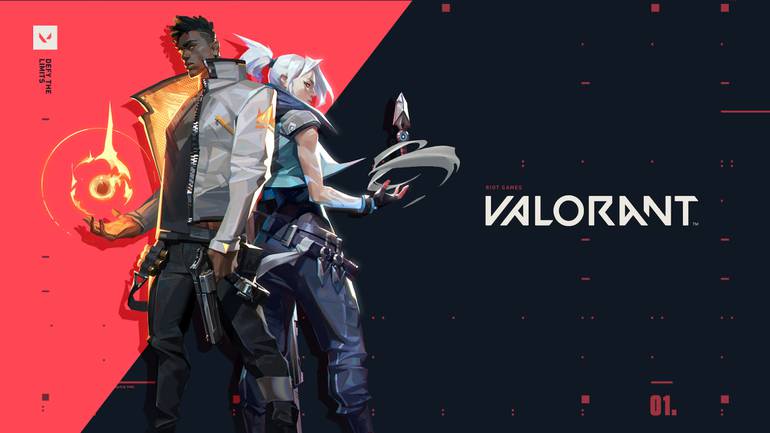 Valorant will launch in the next few hours. (Image: Riot Games)

It was already pointed out that Riot Games could create an environment more favorable to the community than that made by Valve. As much as the customer of League of Legends has problems, he does not overcome the countless bureaucracies that CS: GO brings to its players.

Even with the closed beta of Valorant it was already possible to use a simple tool to create duels of 5 against 5. In Counter-Strike, making a custom match involves commands on the console. The use of external platforms to get ten colleagues together in the same room.

Valorant brings a native training arena, without the need to bring any extra downloads. The map has elements that closely resemble the aim_botz of CS: GO. Map where players are surrounded by bots to train their aim. 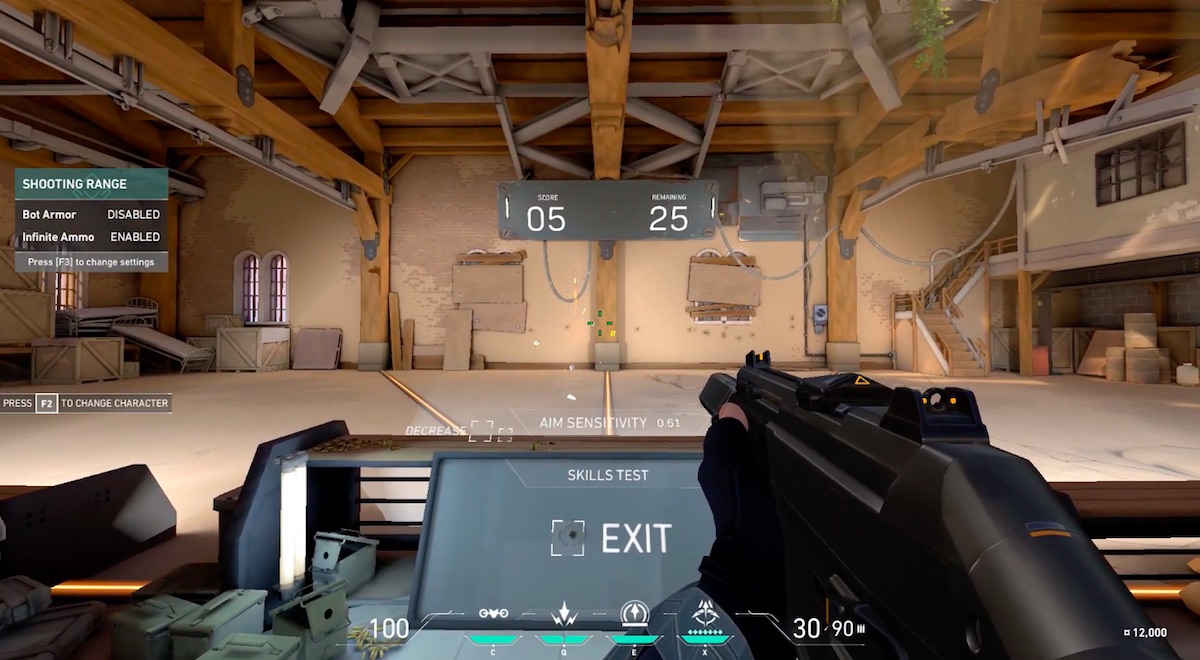 The map has elements that closely resemble the aim_botz of CS:GO. (Image: Valorant)

Of course this exists in Valve’s game, but, as always, there is some bureaucracy. This type of content must be purchased through the Steam Workshop. It is entirely created by the community itself, not by the game developer. In terms of performance, Riot also cleans up. League of Legends was already a very balanced and smooth game to run even on very limited machines; for Valorant, ditto.

The minimum requirements may even show something different. Valorant asks for 1GB of VRAM, while CS asks for only 512MB, for example, but make no mistake. Valve’s game is known for having nice optimizations, presenting bottlenecks in computers with respectable configuration. It is not uncommon for a computer to suffer some pain to run CS: GO in minimal configurations. But bizarrely improve performance by activating higher quality textures and shadows, for example. The game is extremely processor dependent, and only uses the capacity of your video card when necessary.

In Valorant, the feeling is something balanced. If your computer can run CS:GO, you can be sure that it will not suffer at all from the novelty of Riot Games. Finally, it is essential to talk about the quality of the servers used by Riot. It is routine to find matches in very few seconds in the game. Of course, the game is on the rise and being played by an immense number of people. At the same time, however, CS: GO is consistently the most played game on Steam. Even so, it takes any five minutes to find a ranked match.

What can Valorant learn from CS:GO?

Critics aside, CS: GO is still king in the field of tactical shooters. Again, the game is the most played on Steam, and its esports scene reaches stratospheric numbers. IEM Katowice 2020, for example, reached 1 million simultaneous viewers without even being a Major. 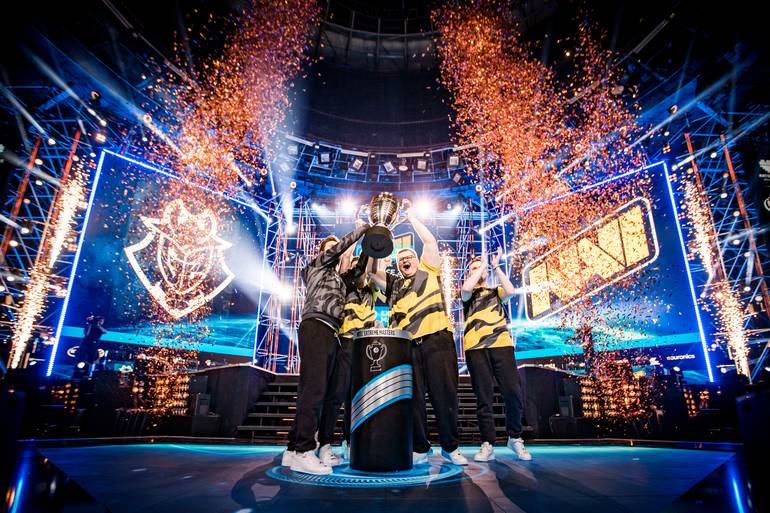 CS:GO is still king in the field of tactical shooters. (Image: Helena Kristiansson)

Shooting time is a great advantage over the competition. Players have been using the Counter-Strike AK-47 for twenty years. Several of his current maps are reformulations of very old scenarios. The competitive format already exists even before esports are called esports.

In face of Valorant, age appears a lot when talking about aspects such as interface and map design. A pleasant surprise in Valorant is his tool for customizing the aim, something that CS:GO only added in 2020. On the other hand, the game’s radar can be quite confusing, bringing an enormous amount of information and possibly disorienting the player.

Traditionally, the five members of your team will appear on the radar. However, the game does not give any prominence to the player’s own icon. While the other members appear with illustrations of the chosen character. Your own doll is just a white ball, which goes largely unnoticed among so many colorful items.

On the Haven map, for example, there are several walls that practically touch, but do not have any type of connection between them. Not to mention a straightke situation in bomb C, where there are very few viable options for disabling Spike. There is the traditional way, through the Defenders base, or risk invading other positions that may already be dominated by the opponent. 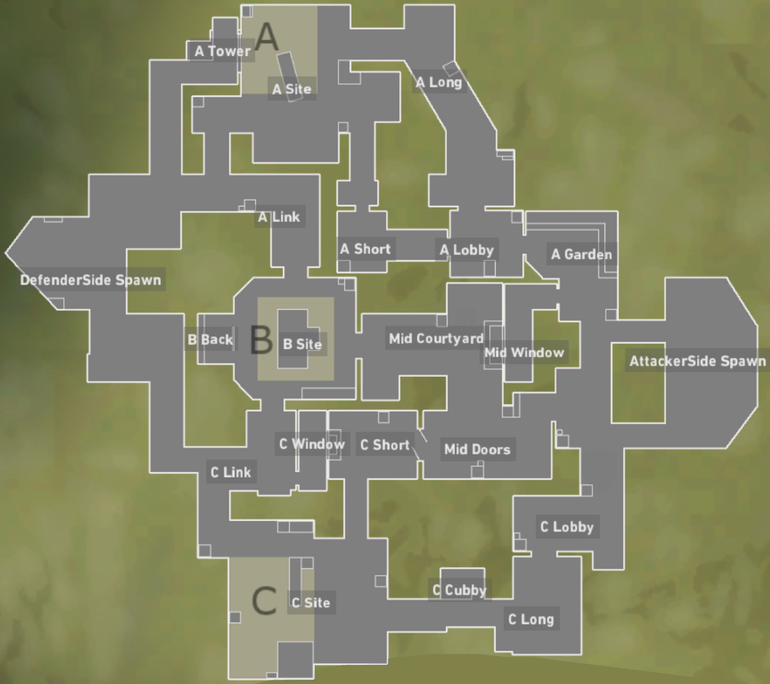 The retake situation in bomb C, where there are very few viable options for disabling Spike. (Image: Valorant)

The major concern of Riot Games, however, should be how to build a sustainable esports scenario. CS: GO has always stood out for keeping a very open circuit, allowing countless organizations to be responsible for big tournaments.

Championships and the near future

Riot Games, taking League of Legends into account, represents the opposite of that. All relevant LoL championships are managed by Riot itself, and there is almost no room for outside organizers. For Valorant, however, the guidelines are different. The company has already released a document detailing its plans for e-sports, separating tournaments into three different classifications. Smaller tournaments, with a maximum of US $ 10,000 in prizes, medium, with up to US $ 50,000, and large tournaments, made in partnership with companies such as ESL and Dreamhack.

Taking the reins off the competitive landscape a little bit, Riot certainly aims to get closer to what made CS: GO grow. But you need to be careful not to become almost an electronic sports villain. Polemics involving Valve and the CS: GO competition abound. Speaking only from the past three years, we have examples of a Major starting immediately after a player’s vacation. 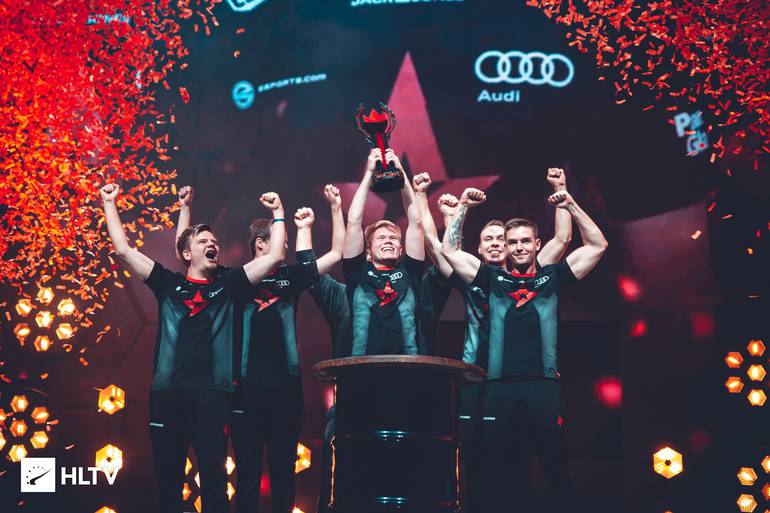 Above all this, the company let go of the reins of esports so much that it ended up letting competitiveness get out of its control. Closed circuits and major championships started to clash with the Majors, the only tournaments sponsored by Valve itself.

With that in mind, Riot can consider acting as regulator of the scenario, preventing Valorant from following the path of his greatest inspiration. That said, Valorant’s potential among tactical shooters is pretty clear. Without even being officially released, the game is already ahead of its biggest competition in many ways.

With the necessary time and care, a future where the game is considered to be vastly superior to CS: GO is totally doable. Esports audiences, however, are a totally different monster, and will depend heavily on decisions made by Riot in the near future.