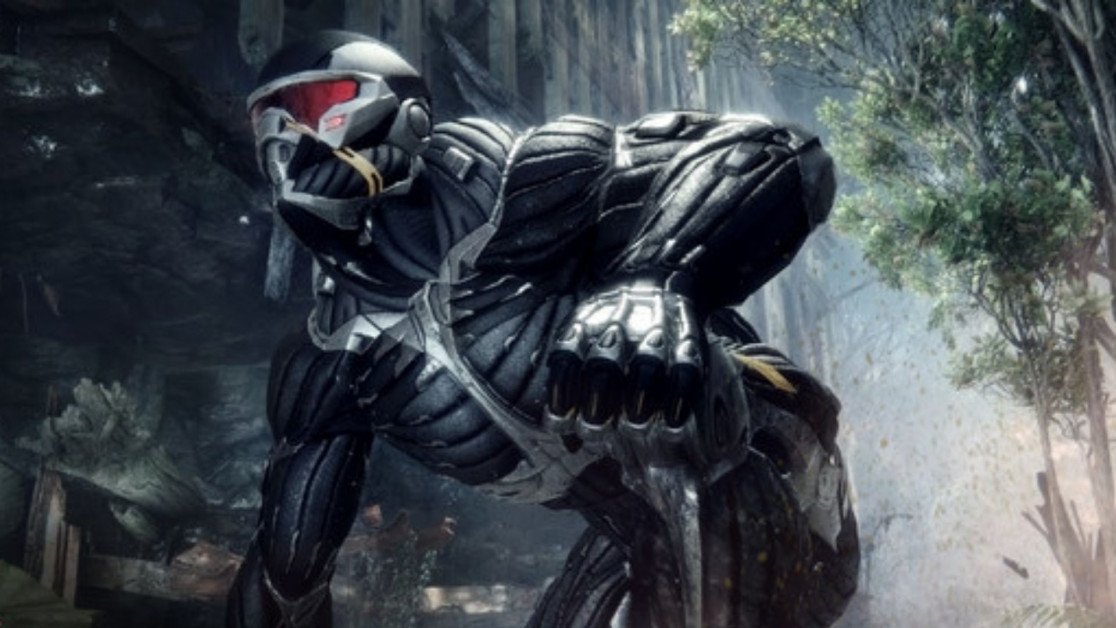 It’s been almost 15 years since Crytec released the original Crysis. The game development franchise announced on Wednesday that Crysis 4 is currently under development.

Crysis 4 is still “in the early stages of development,” Crytek CEO Avni Yerli says in a new blog post.  Yerli said that the studio wanted to alert fans early about the next game in the franchise as the team works to create a “truly next-gen shooter.” It appears that Crytek will include its player base directly in the development of Crysis 4.

“Crytek has a proud history of working with our community to develop the games you want to play.” “… it’s beloved by gamers everywhere, and some of those working in the industry today are doing so because of the original game. So we want to make sure the next installment in the franchise lives up to all of your expectations. Make sure to join our socials…!” Yerli said.

Along with the announcement, Crytek published a brief teaser trailer that does not include gameplay. The teaser trailer features some apocalyptic visuals and the tagline “Join the ride. Become the hero.”  It’s difficult to determine whether Crysis 4 will pick up after the events of the original Crysis trilogy, or if the new game will go in a different route, because the trailer doesn’t offer much in the way of gameplay or story.

Also, there’s no information on its release year yet.

Crytec released the first Crysis game in 2007, and released Crysis 2 and 3 in 2011 and 2013 respectively. There haven’t been any further installments in the series since then. Crytek published a modern console remaster of the original game in 2020. In 2021, they remastered the entire trilogy which featured the second and third games in the series.

Related Topics:CrysisCrysis 4Crysis Remastered
Up Next