Call of Duty Warzone: Tips For Metro in Verdansk - Gaming.net

Call of Duty Warzone Season 6 arrived this week bringing a new transport system to Verdansk. Which is the fictional city of the free Battle Royale for PlayStation 4 (PS4), Xbox One and PC. As shown in the season’s reveal trailer, an underground subway line was triggered by operators Farah and Nikolai to assist in the search for Al-Qatala members hidden underground. 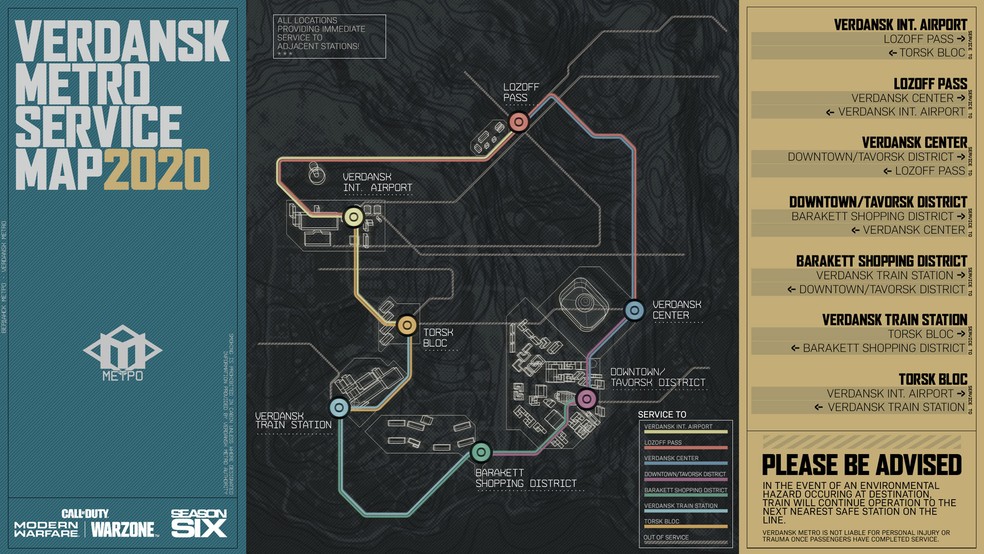 Map of the subway system in Call of Duty Warzone. (Image: Activision)

With the system fully operational since the beginning of the new season. Players can now quickly get around the game map. Saving time when traveling from one point of interest to another. In addition, the subsoil and stations have become an interesting war and exploration zone. It can offer attractive items and add a new perspective to tactics and combat plans. Check out the top tips on how to explore and survive in the new location.

All stations have the same layout, thanks to the urban planning that Verdansk implemented when the spaces were first built. To enter the venue, the player will need to go down a staircase and reach the level of inaccessible ticket offices. Then, you can turn left or right to take another ladder, now leading to the station platform.

On the platform, which is divided into two halves, with each side dedicated to a different direction of the metro line. Old posters are pasted on the walls and a useful graphic marks what station the operator is at that moment. It is also possible to find, on each side of the platform, a small room. A rest area for employees or equipment area, which can be accessed by double doors. Each of these rooms also has a nearby escape staircase, which leads to a hole in the surface some tens of meters from the entrance to the main subway staircase.

All stations have the same layout. (Image: Activision)

Whether in these rooms, on the platform or even at the box office level, the player will be able to find and collect items, supply boxes and contracts. After taking whatever interests him, the operator can go to the platform and have access to the new rapid transport system, which has cars arriving at the platforms frequently in two different directions.

Despite their old and “retro” look, metro cars have an advanced security system. Thus, it will be impossible to travel with them towards a station that is outside the security zone in Battle Royale matches.

In addition, the subway train will not move while fighting is taking place inside the cars: players must limit conflicts to platforms, stairs and rooms if they want to move.

Where are the stations?

Verdansk International Airport (A): The subway station at Warzone Airport is just south of the airport’s three large hangars. Look for the bus stop next to the big green buildings and the garage with green doors. 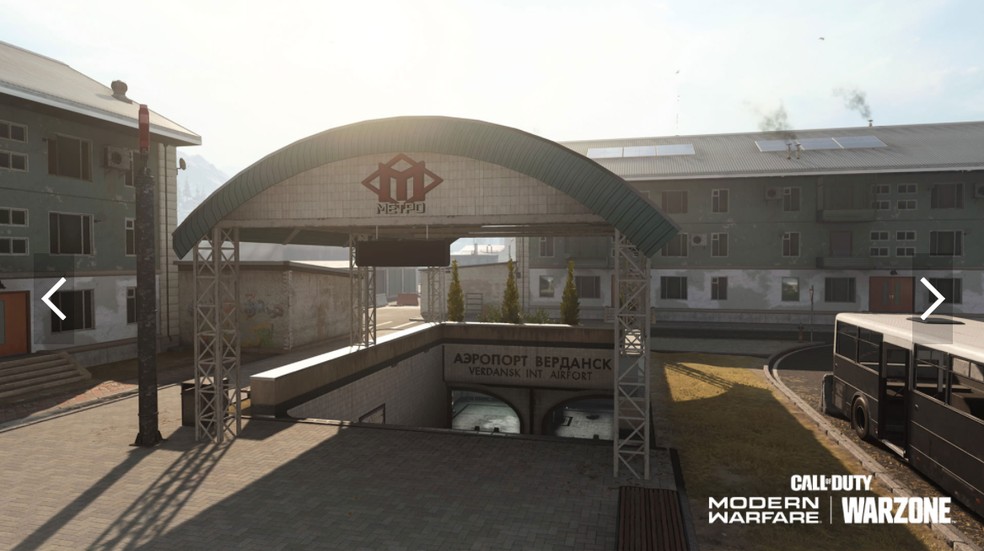 Lozoff Pass (B): The Lozoff Pass metro station is very easy to find. Just get to the big orange apartment block with lots of glass. 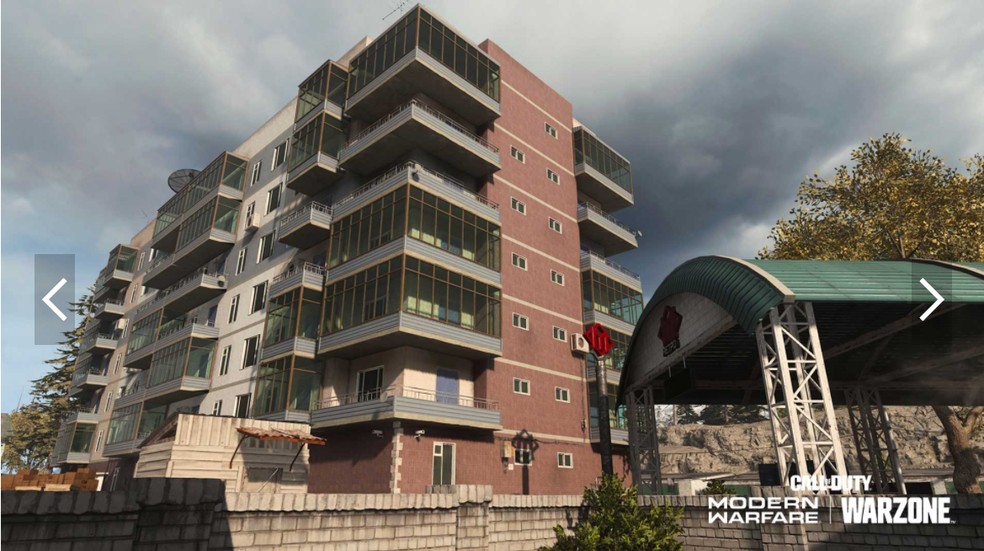 Verdansk Center (C): To find the Warzone Verdansk Center metro station, go directly to the east of the stadium. The subway is close to the military tents located in that area. 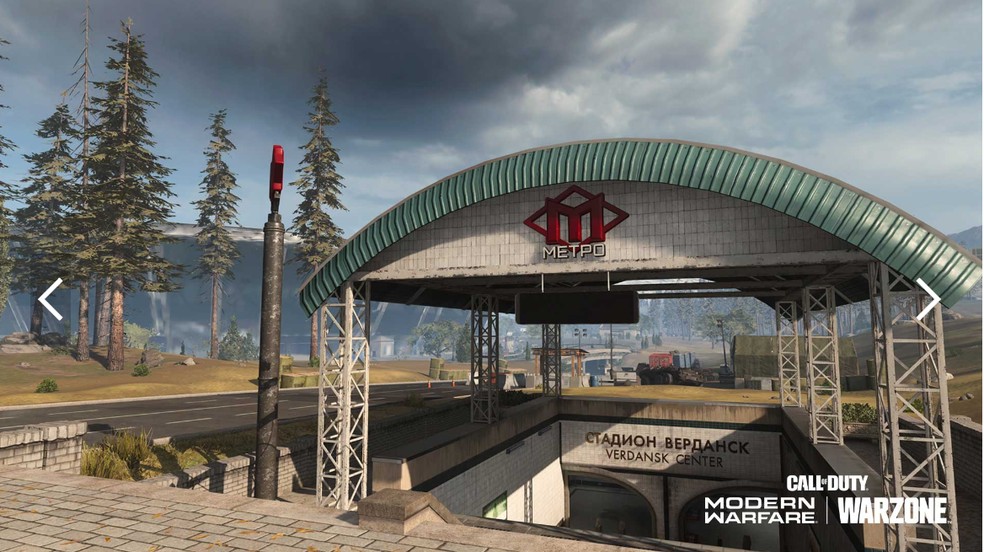 Downtown Tavorsk District (D): The Warzone Downtown metro station is southeast of the word “center” on the map. It is close to a small exchange office with yellow accents. 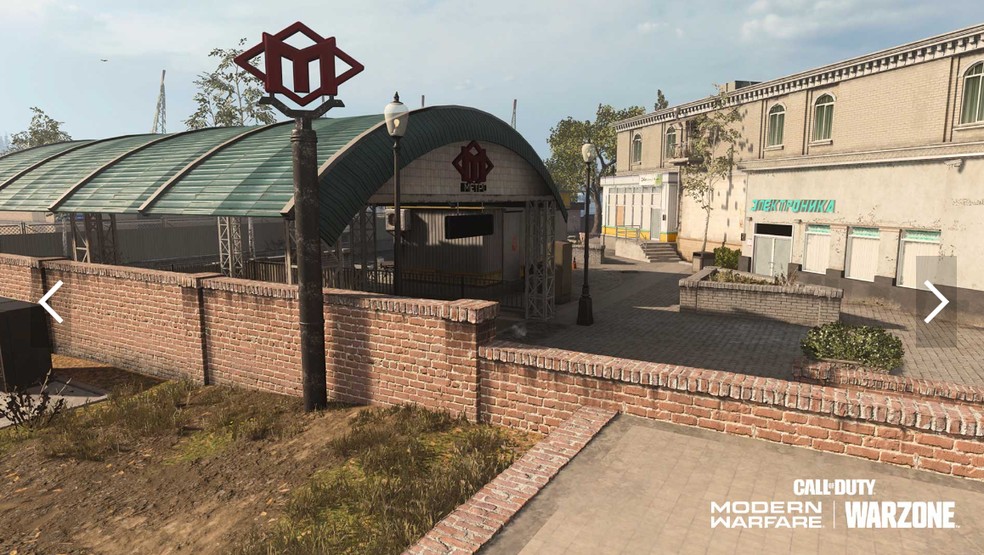 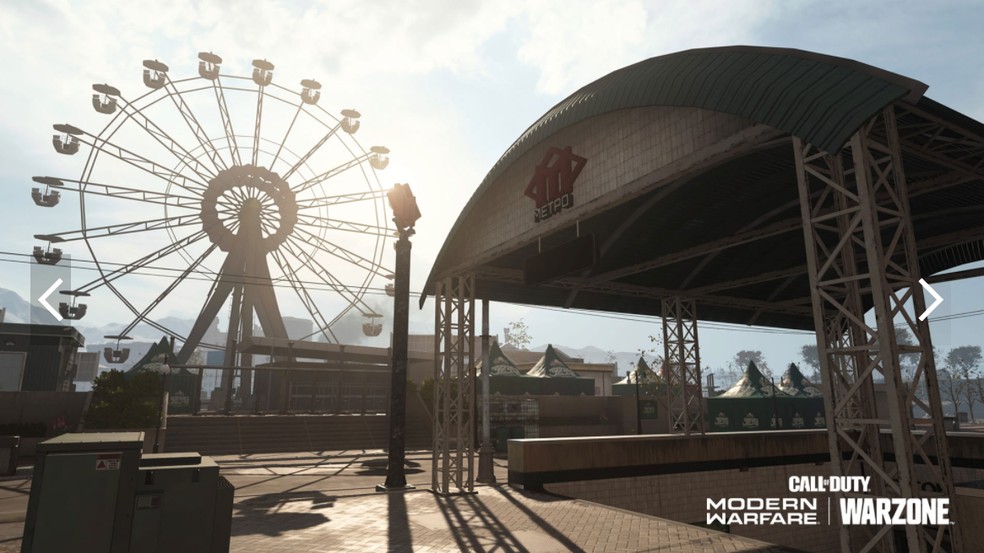 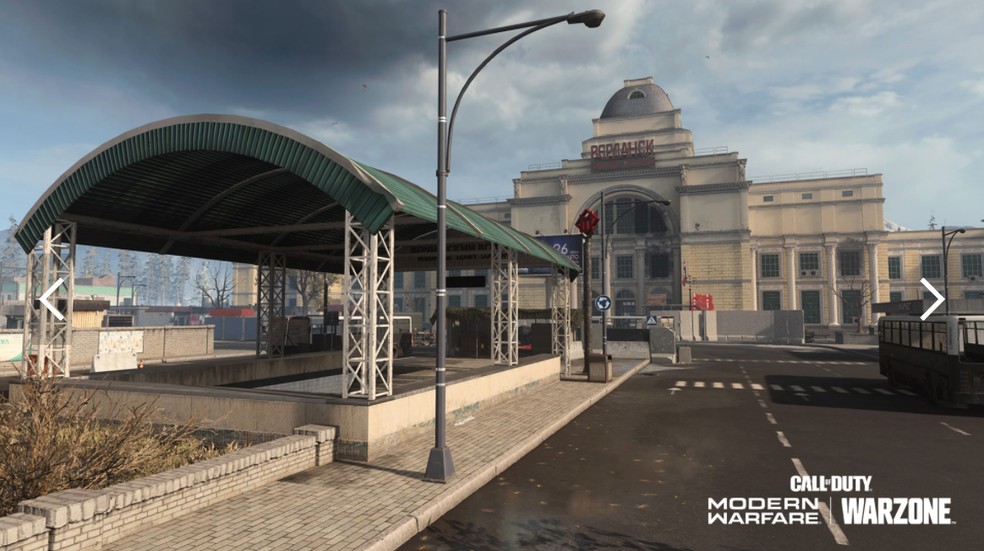 Torsk Bloc (G): It is possible to find the subway station Warzone Torsk Bloc just to the southeast of the super store, in the square between two large buildings. 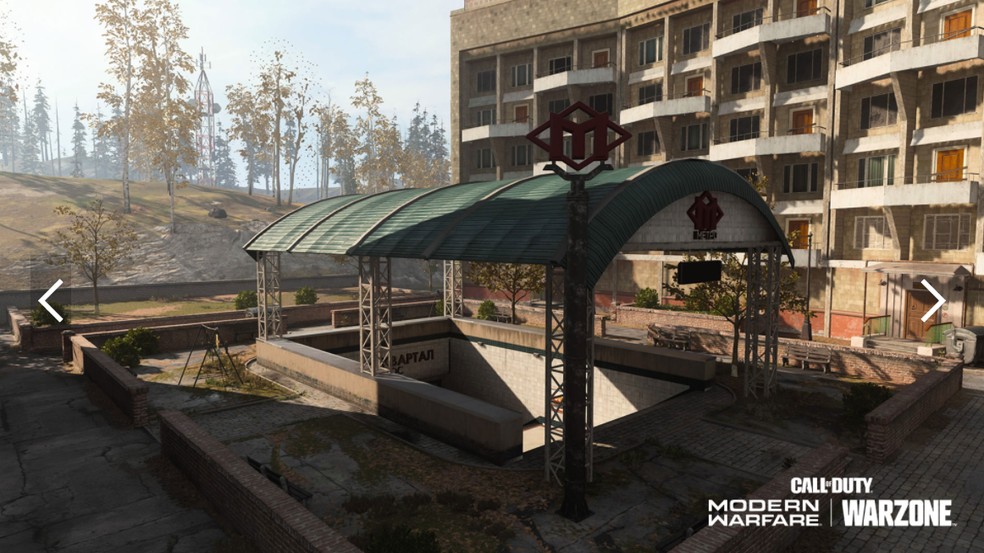 Escape stairs found at each metro station can be used as an alternative entrance to the basement or as an emergency exit. This, in case the combat inside the station becomes unbearable. Be careful, however, with whoever is nearby when you go back to the surface.

SMGs and shotguns can be extremely effective within each metro station. Where you can come face to face with your opponents at any time. At the box office level, medium-range weapons can also work well against enemies.

Observe the space between the train and the platform! Yes, don’t try to step on the subway tracks. Energized, they will immediately kill anyone and no one will be able to take the equipment you leave behind after you die, for the same reason.

Games on Steam: A Drive Through Seasons