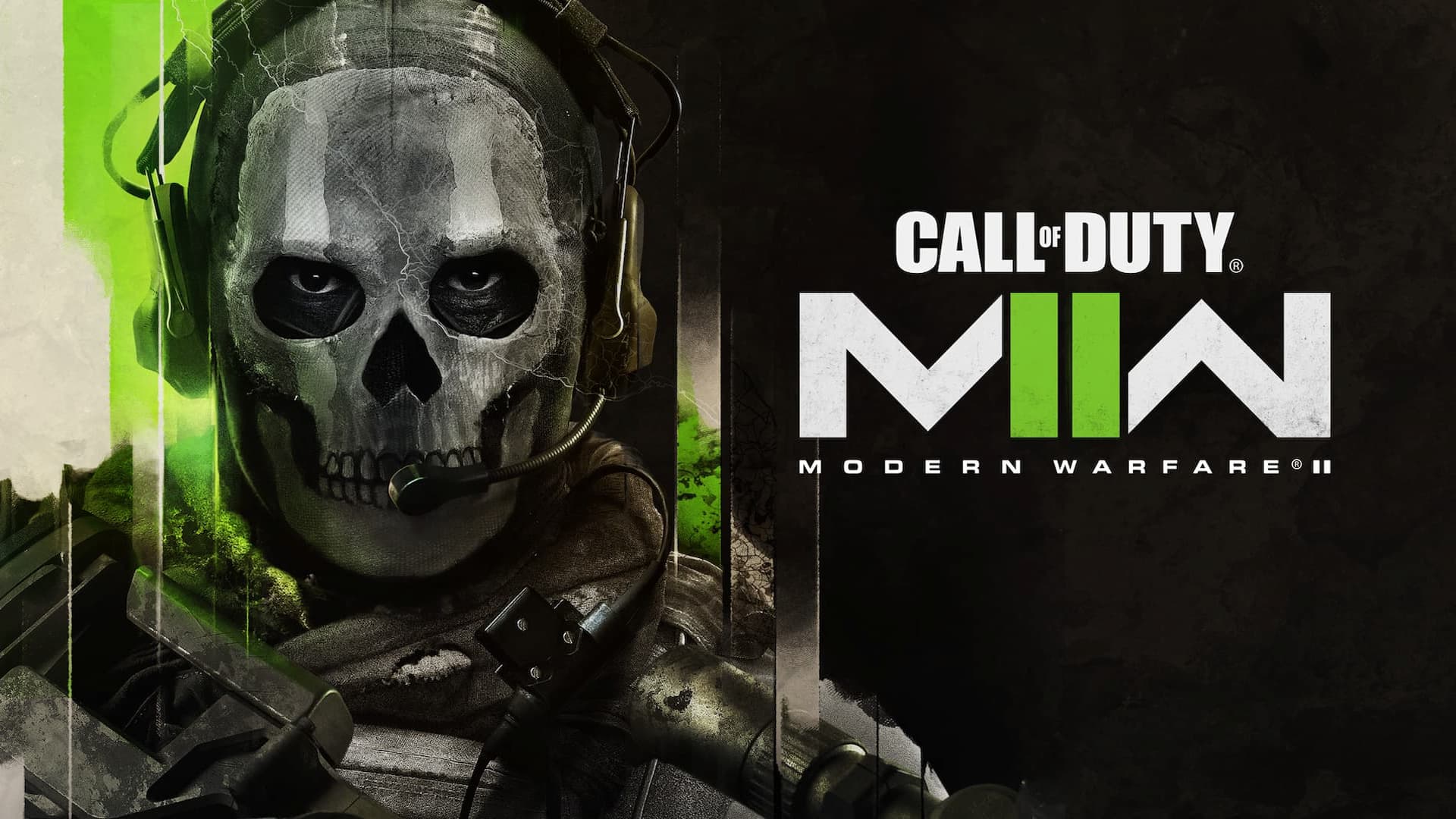 Call of Duty: Next is taking place on September 15th, where Modern Warfare 2 will be getting a full multiplayer reveal. Other event details include news on Call of Duty: Warzone and its mobile counterpart. However, no live stream details for the event have been released just yet. Regardless, we know you’re most excited about the open multiplayer beta and when you’ll be able to get your hands on it, and we’ve got all the details just below.

What’s Next for #CallofDuty?

Mark your calendars for the September 15: The #CODNext showcase event reveals the future!

Clear your calendars for September 16-26: The #MWII #CODBeta timing is locked!

The open beta will be divided into multiple times, varying for pre-order early access and platforms, according to the blog post. Here’s when you can start playing on your system:

Weekend two will be available on both Xbox and PlayStation consoles, as well as PC, from September 24 at 10 AM PT to September 26. This weekend will include cross-play, so you’ll be able to play the open multiplayer beta with your friends regardless of your system.

Again, two days prior from September 22 to 24 is early access for those who have pre-ordered the game on Xbox One, Xbox Series X|S, and PC. Xbox Live Gold is required for Xbox Players, and PC players will need to have a Battle.net or Steam account. For more details on the open beta, check out the full blog post here.

So, what’s your take? Are you excited for the Call of Duty Modern Warfare 2 Open Beta? Let us know in the comments below or over on our socials here!

The Kirby 30th Anniversary Concert to be Live-Streamed Next Week