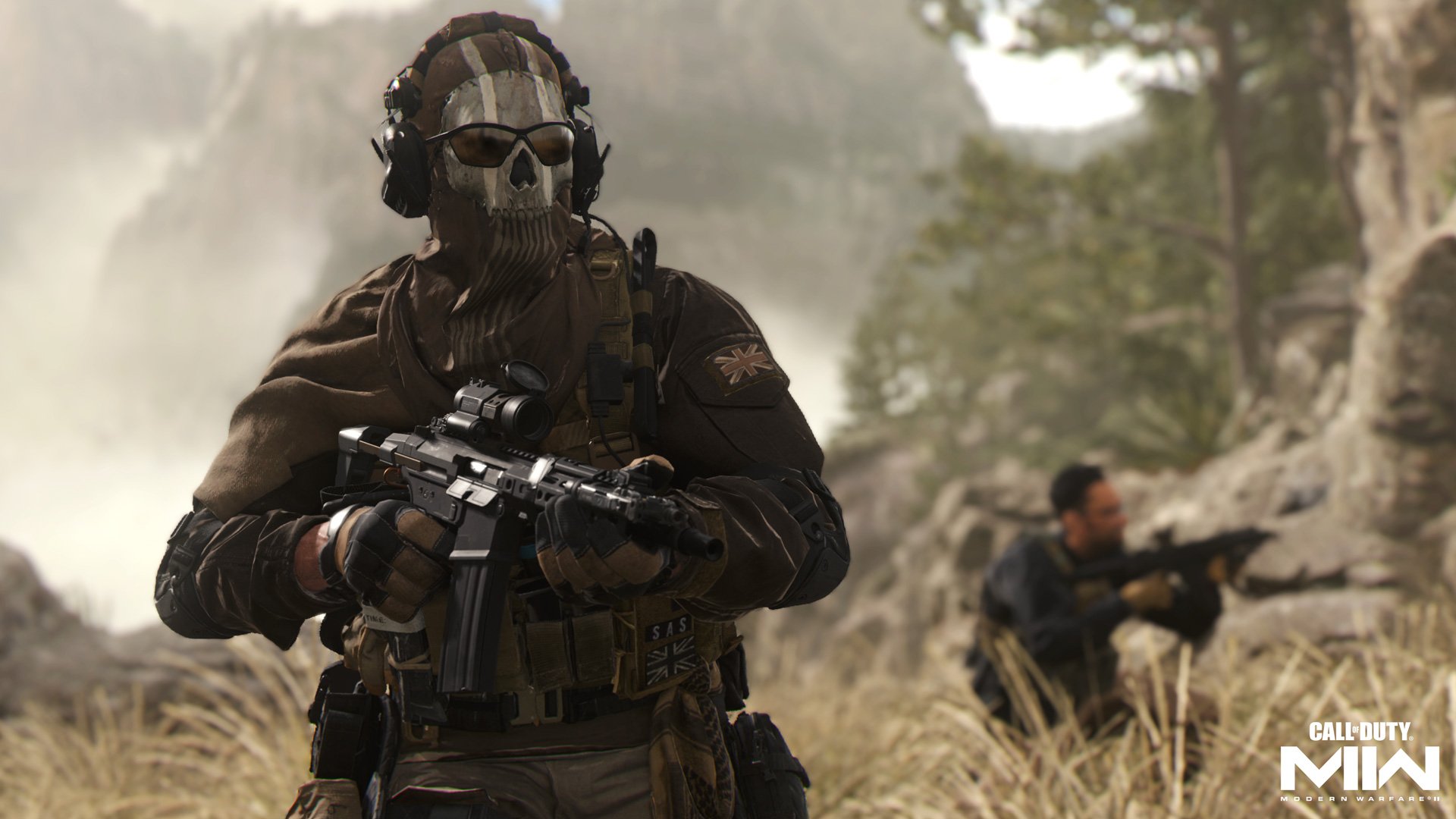 Lots of gaming news took place today, September 15. We had the Tokyo Game Show in the early hours of the morning, followed by the Call of Duty Next event shortly after. Which is getting fans geared up for the October 28th release of Call of Duty: Modern Warfare 2 and Warzone 2.0. However, the Call of Duty Next event, took place expressly today, as the game’s open multiplayer beta launches tomorrow for those of you who have pre-ordered on PlayStation. If you aren’t a member of that group, here’s when you can get your hands on the open multiplayer beta.

The Call of Duty Next event quickly revealed game details via a reveal trailer. And, in true Call of Duty fashion, it was as theatrical as we expected. It does, however, provide a sneak peek at all of the features coming to Call of Duty: Modern Warfare 2 and Warzone 2.0. And we’ve broken down all of the important details for you right below. So for now, sit back, relax, and take in all the Call of Duty: NEXT Reveal Trailer has to offer.

Right away, the teaser gives us a glimpse at all of the new maps coming to the game. It then cuts to a clip of a squad swimming, implying that swimming features will be present in this year’s edition. Following that, it looks like takedowns are making a comeback, as we had hoped. Most notably, we can see at 0:55 in the video that Dolphin Dives have officially returned. Which we haven’t had since Black Ops 1 and should bring back all of the nostalgia in movement.

A hostage mode can also be seen as a new game mode. There’s an action shot of shooting while dangling from a ledge, which will be a fun new element to experiment with. We witnessed the reintroduction of the Modern Warfares Javelin missile launcher to combat aerial killstreaks and vehicles. Aside from that, we saw traditional killstreaks and equipment like the heartbeat sensor, throwing knives, and precise airstrikes.

The trailer ends with a plunge into Warzone 2.0. It provides a great look at the new map and environmental elements coming to the battle royale. Which appear to contain canals with armored boats for naval combat. Finally, it emphasizes a third-person mode. This is something we haven’t seen in a Call of Duty game since the original Modern Warfare 2 back in 2009. However, bringing it back to the reimagined title is fitting, and it should come with some entertaining playlists to test it out on.

So, what’s your take? Are you excited for Call of Duty Modern Warfare 2 and Warzone 2.0? What feature or game mode are you most looking forward too? Let us know in the comments below or over on our socials here!

The Sims 4 Base Game is Going Free-to-Play Permanently