Neat Corporation, the studio behind the VR stealth action game originally aimed to release the PSVR version of Budget Cuts in May. Due to the global pandemic, Budget Cuts had to be delayed to July 1oth. Days before this expected release date, the studio announced that the new definite launch date has been set for September 25th. 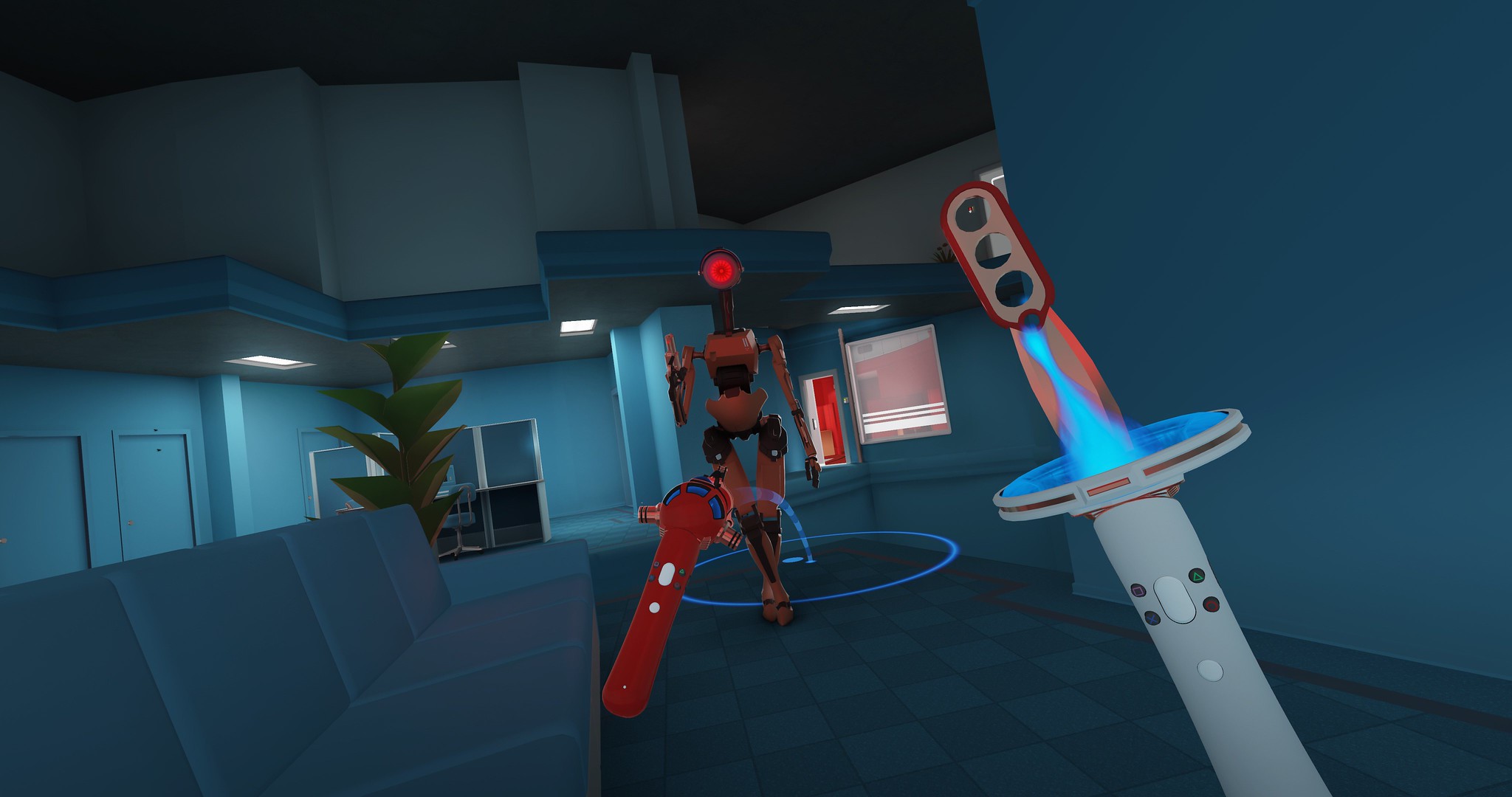 In Budget Cuts, players take the role of an office worker going through the motions in a never-ending office complex. Incoming fax warns them of their impending doom as all the human have been replaced by worker drones. Armed with throwing knives and a teleporter gun, players have to stealth around the offices avoiding the security bots and figure out what has been going on.

Neat Corp had a few hurdles to port this two-year-old PC VR game to PSVR. Firstly, making the physics-based stealth game in shape for the decreased graphical and CPU power of the PS4. Another hurdle to jump over will invariably be the PS Camera’s smaller, front-facing tracking volume that will no doubt require users to make heavy use of snap-turning locomotion in addition to the game’s native teleportation scheme. 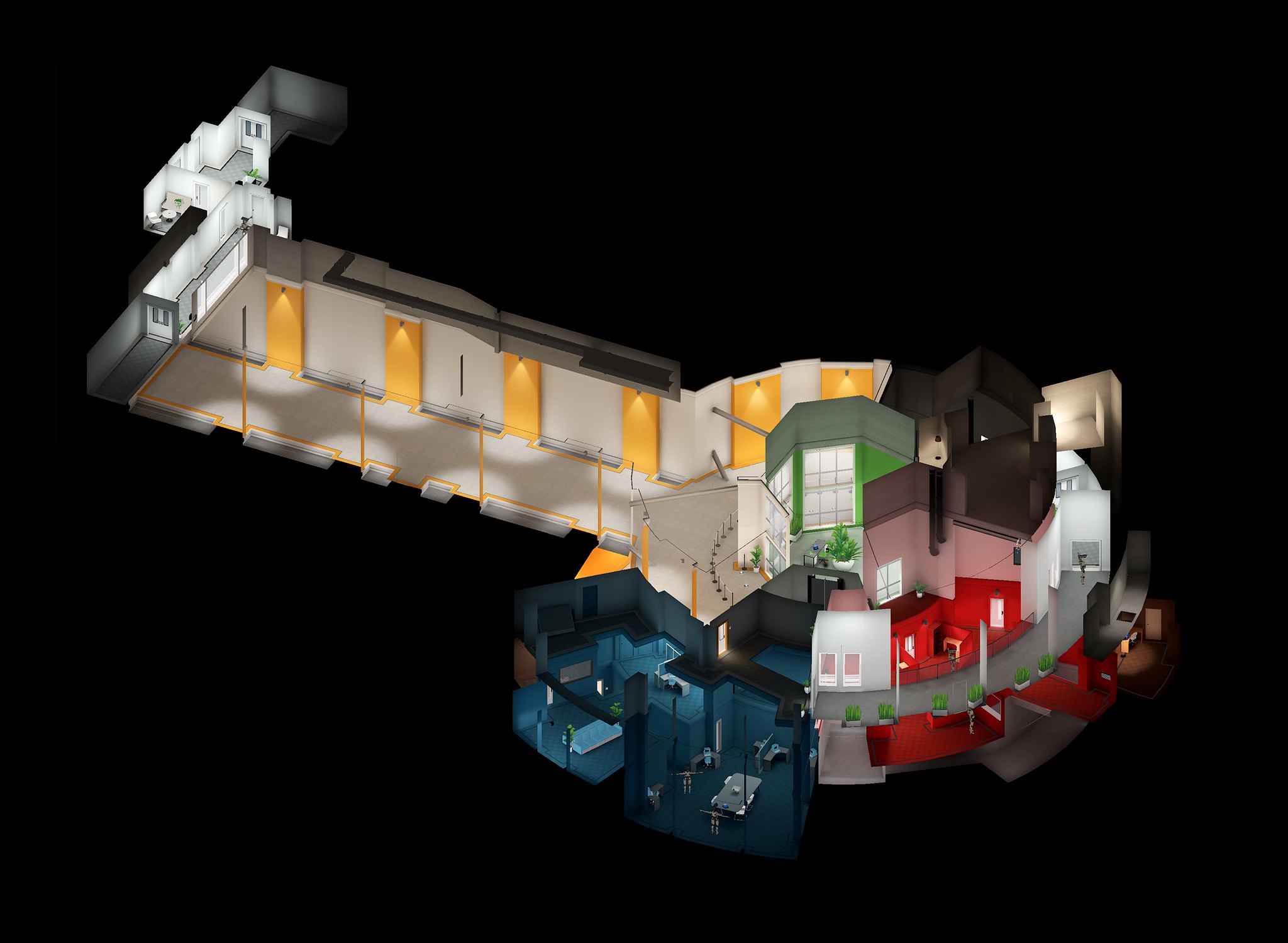 Despite the news of the delay, Neat Corp also has good news that there will be an additional new level called the Panopticon to this PSVR version. In this new radial level, players have a clear goal to achieve but can take whatever approach they choose. “We wanted to encourage the player to pave their own path forward, either through brute force and action or through stealth and sneaking their way around in order to reach the center of the level,” said designer Olle Axelsson in a post on the Playstation Blog.

There are still no words whether the sequel Budget Cuts 2: Mission Insolvency which release last December will be getting a PSVR port as well. Neither is there any clues to whether there will be a Quest port.