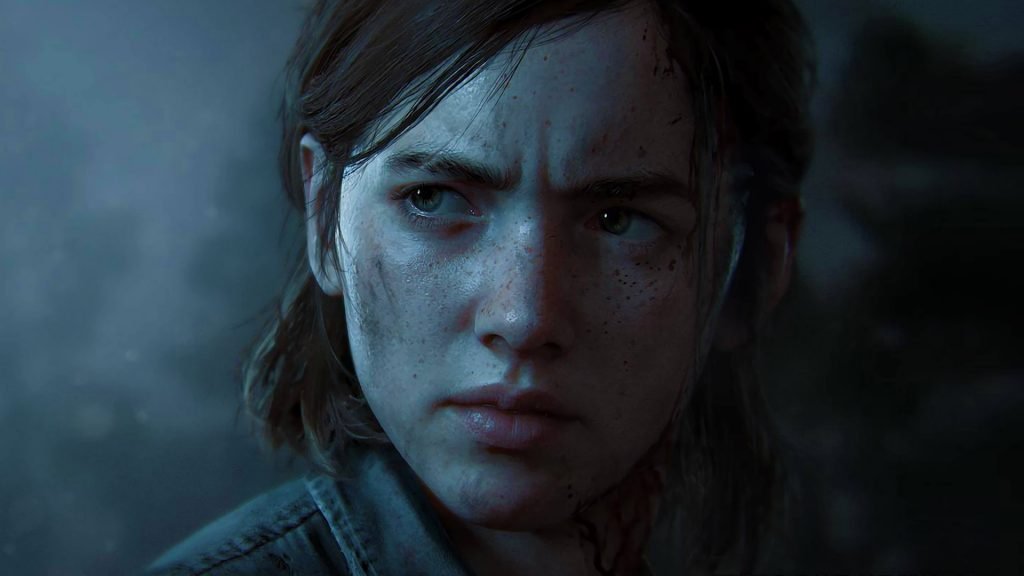 Black Friday is a wonderful time of year, particularly for PlayStation 5 users who, for a limited time only, can purchase some of the best games on the market for surprisingly low prices. From now until November 28th, those either in possession of a PlayStation 4 or PlayStation 5 can reap the benefits that tie in with Sony’s official Black Friday sale, which includes a whole lot of exclusives, indies, and DLC.

Anyway, we’ve been scraping the barrel in search of some of the best deals, mainly in the hope of saving a pretty penny in exchange for a few noteworthy classics. But what’s piqued our interest, though? Well, here’s everything we’d recommend picking up this weekend before the sale draws its curtain.

The Last of Us Part II - Official Story Trailer | PS4

Naughty Dog’s award-winning sequel to The Last of Us cements its place as one of the most noteworthy deals on the Black Friday rail, and understandably so. Sitting pretty with a questionably cheap $9.99 tag, The Last of Us Part II dominates the catalog, and therefore shouldn’t be glossed over if you’re planning on cashing in on a bargain this weekend.

The Last of Us Part II is a third-person survival horror game that centers its world around Ellie, a patient-turned-survivor in a post-apocalyptic zombie-infested world. Featuring an open world setting and one of the heartiest, albeit woefully heartbreaking stories in gaming, this sequel jolts to life as an absolute essential for any PlayStation user’s library. And for $9.99, you’d be a fool not to at least consider it—especially if you haven’t played it yet.

Two of Capcom’s universally loved remakes have finally bundled together to form Raccoon City Edition, an optimized pack that boasts both Resident Evil 2 and Resident Evil 3. From now until the 28th, you can pick up the collection for $14.99, which saves you upwards of $60 in total.

Resident Evil warps you over to Raccoon City during the immediate aftermath of the T-Virus outbreak. Assuming control of either Leon or Claire, you will step into a post-apocalyptic setting that’s both on the brink of collapse, and being controlled by the underground organization known only as Umbrella. Through a wide variety of weapons and tools, you will learn to survive the armies of the dead as the city becomes overrun in flesh and bullets.

2K Games has done us the favor of sewing together the three definitive editions of the mobster-themed Mafia series for one jam-packed trilogy. Featuring a completely revamped original and two remastered sequels, the Mafia Trilogy makes for an essential piece in any collector’s archive. And as luck would have it, Black Friday has made it just $23.99 for a limited time only. Does that warrant a sneaky purchase? Absolutely.

Mafia is a third-person action-adventure series that goes hard on the story-driven components and mobster memorabilia. Collectively, the trilogy boasts open worlds to monopolize, firms to dethrone, and a wide array of enemies to divide and conquer. Each chapter brings solid storytelling to a dark and depressing phase in American history, and puts you, the up-and-coming wiseguy, front and center to the whole fiasco.

The world of rallying has seen a major spike in popularity over the last few years—even more so since the turn of a new era, with WRC Generations paving the way for a new thread of mainstream chapters. And even then, older gems such as Dirt 5 continue to remain equally as important to the general infrastructure of the sport. And to be fair, when such games come loaded with dirt cheap price tags, it certainly makes the appeal hit twice as hard.

Dirt 5 marks the latest and greatest entry to the Colin McRae and Dirt rally saga. As such, the 2020 entry comes preloaded with Codemasters’ signature elements that blend fluid gameplay with in-depth customization and iconic track designs. With a jam-packed career mode and an enormous selection of cars and climates to unlock and spool through, Dirt 5 hits the nail on the head and brings one of the most immersive racing games we’ve ever seen to the table.

Say what you will, but there’s no denying the fact that Tomb Raider is timeless—even now, a solid decade after the reboot launched with Square Enix weighing in on its creative direction, its world is everlasting. And the best part is, the developer went ahead and formed the Definitive Survivor Trilogy, a three-for-one bundle that included 2013’s Tomb Raider, Rise of the Tomb Raider, and Shadow of the Tomb Raider. Fast-forward to today, and that same bundle can now be acquired for as little as $19.99 on PlayStation 4 and PlayStation 5.

Tomb Raider revolves around the tenacious Lara Croft and her endeavours to unlock the secrets of the lost world, journeys in which players are invited to follow along with through blood-soaked caverns and ice-cloaked citadels, treacherous jungles and viscous rapids. Adventure? Check. Action? Check. Unsolved mysteries ripe for the taking? Check, check, and check.

So, what’s your take? Will you be picking up any of the above five deals this Black Friday? Let us know over on our socials here or down in the comments below.