Beyond Good & Evil 2 Is Still Stuck in "Early Development" - Gaming.net 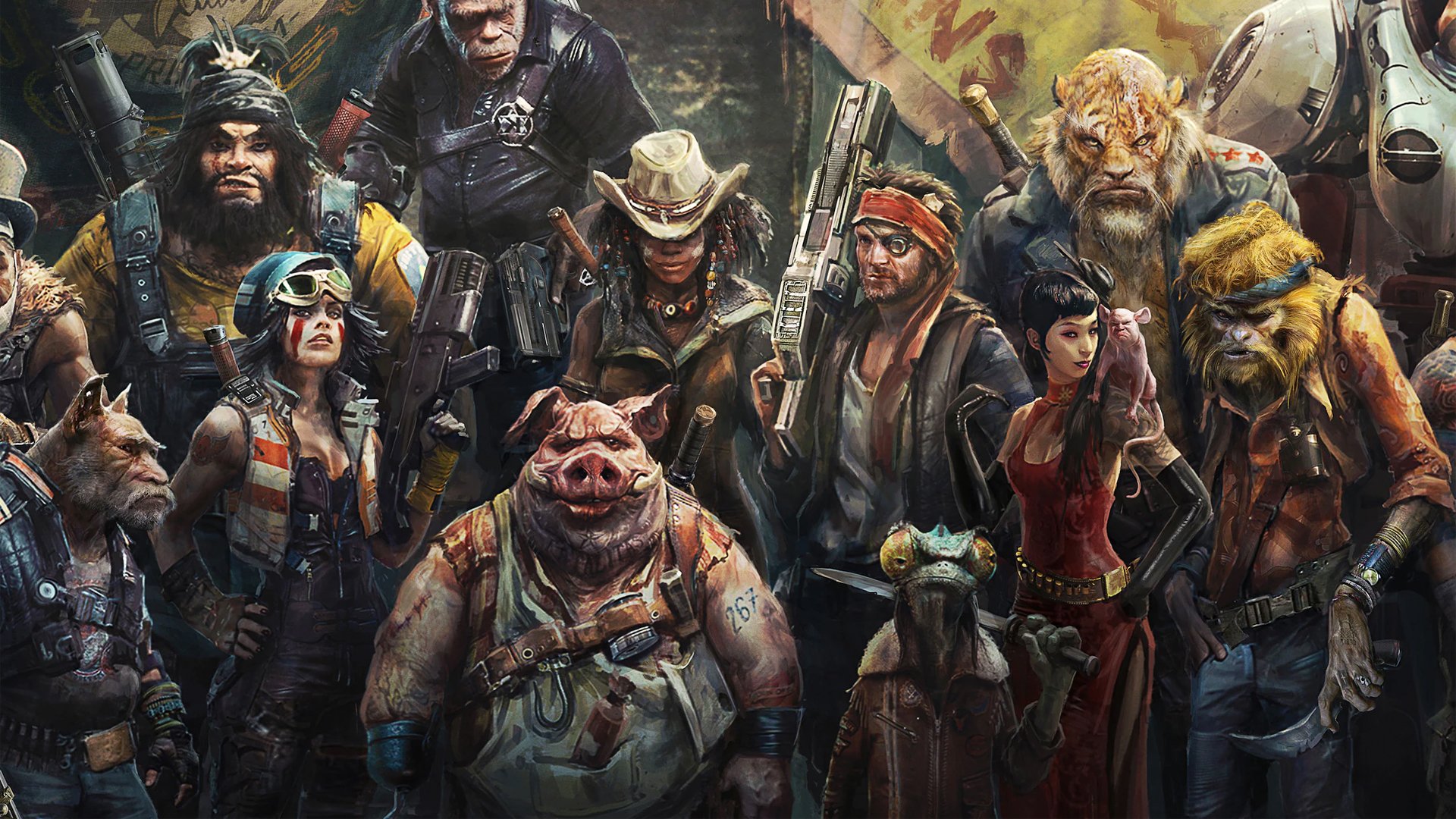 Beyond Good & Evil 2, a sequel that has been in early development for the best part of fourteen years, is showing little signs of progress.

Surely you remember when Beyond Good & Evil 2 was announced, right? It was only, say, fourteen years ago, give or take. Since then, not a great deal has come to pass, besides the fact that a small teaser came to light during E3 2017. Other than that, though, Ubisoft has mostly kept the sequel on the back burner, and has continued to avoid any questions surrounding it. And unfortunately, this has led fans to go on something of a fishing expedition for answers that, in all honesty, the developer might not ever address.

Has Beyond Good & Evil 2 Been Rebooted?

As it goes, Tom Henderson of Inside Gaming has discovered that Beyond Good & Evil 2 isn’t actually any closer to coming out. The fact of the matter is, the game is still in “early development,” and has yet to slug through the initial playtesting phase. To add, Henderson suggested that the project may have undergone a complete reboot since its Pre-Alpha demo in 2018, as the images Inside Gaming received anonymously didn’t quite match up with the ones featured in the demo.

Clearly, there’s a lot of frustration brewing from the fans, though perhaps not as much from Ubisoft, a developer that doesn’t seem all that bothered about the game, period. It’s hard to say at this point, but at this rate, we’ll be incredibly lucky to see the game arrive before 2025. And even then, that’s wishful thinking.

What makes this hit slightly harder is the fact that, as of Q1 2022, Beyond Good & Evil 2 has officially taken longer to develop than Duke Nukem Forever, a game that became famous for enduring one of the most disastrous timelines in gaming history. Does this give Ubisoft’s burned-out sequel any additional appeal? Not really.

For more updates on the franchise, you can follow the official social handle here. We’ll be sure to update you if anything noteworthy comes to light.

So, what’s your take? Do you think we’ll catch a glimpse of Beyond Good & Evil 2 at any point over 2023? Let us know over on our socials here or down in the comments below.

Related Topics:Beyond Good & Evil 2
Up Next

11 More Games Are Coming to Game Pass This December