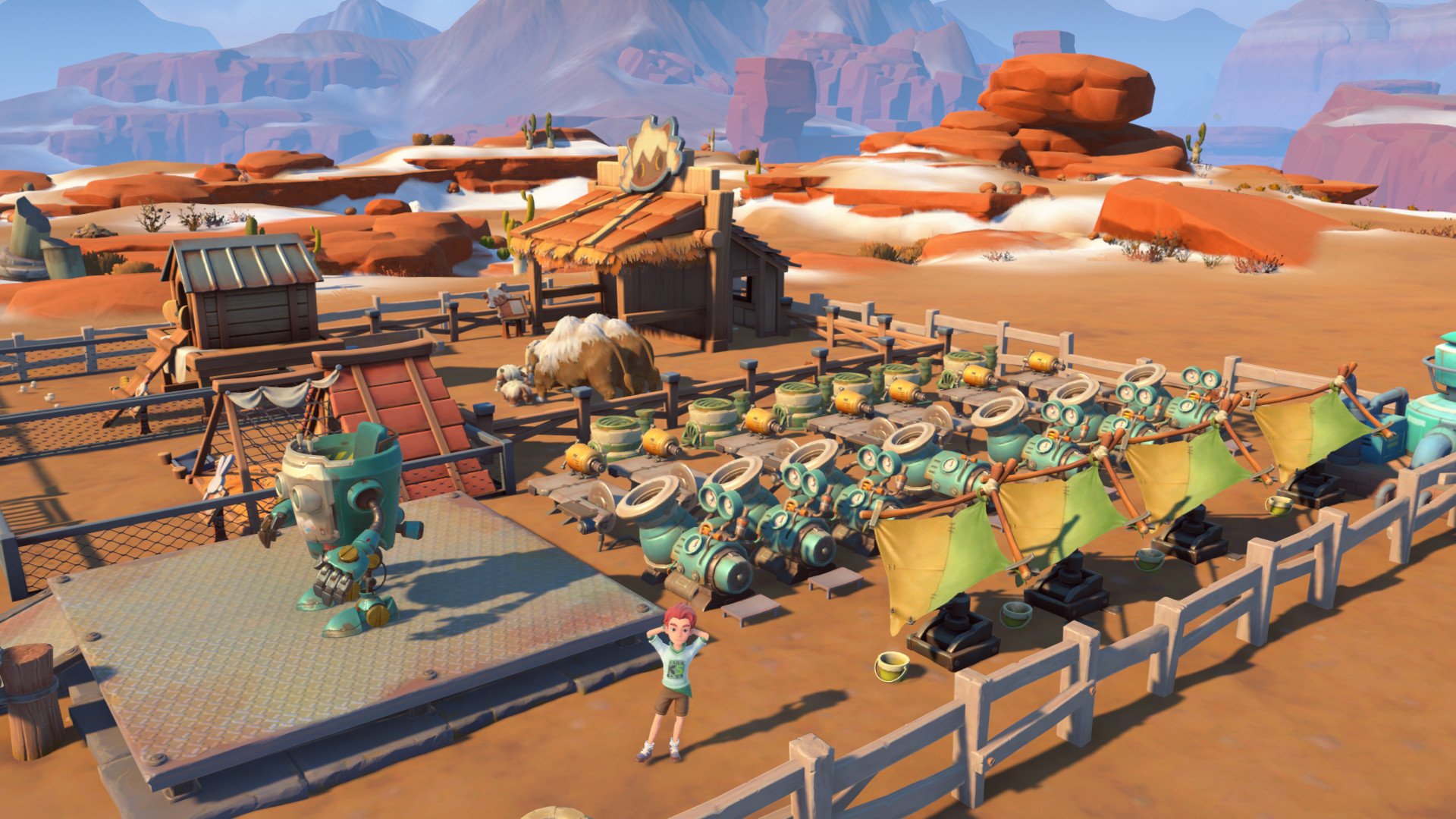 Indie development has proven itself to be just as creative and rich as AAA offerings. In addition, this realm of game development does not necessarily have to be bogged down with corporate constraints. It can allow for a more creative focus to be honed in during development. It is for these reasons and quite a few intangibles that make the worlds these indie developers create to feel alive. So without further ado, here are our picks for the 5 Best Indie Games of 2022, Ranked. 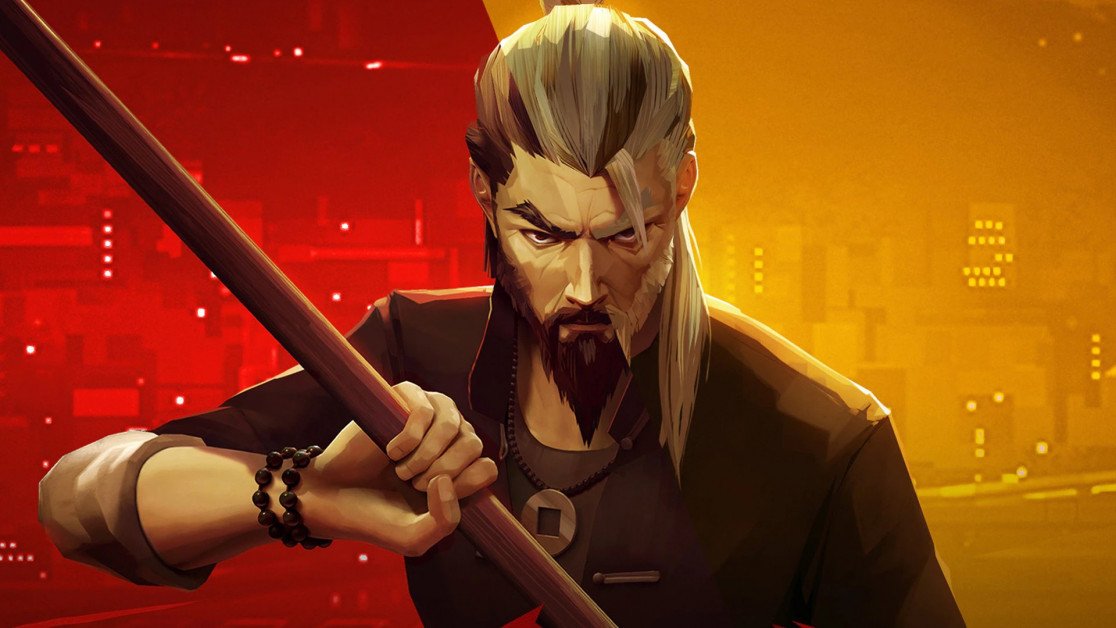 Sifu is a fantastic hand-to-hand combat experience that blends together martial arts gameplay and roguelike difficulty. This title was developed by Slocap, who also created Absolver. The story is your standard fare for a revenge story about a child growing up to get revenge for the slaying of their father, but the gameplay is where this title truly shines. Sifu is a game that has a rather interesting way of dealing with death within the game. For example, when the player dies, they don’t just die. Instead, they age up, making their attacks harder at the cost of their health.

This game has a staggering amount of intricacies in its combat system. This adds to its replayability as you are always learning new moves and ways of dealing with the various enemies you face in the game. This isn’t where the game stops innovating. However, if players do take advantage of the age-up system, they will reach a point where dying means permanent death. This game is brimming with content with over 100 unique attacks to learn and master on your journey. Sifu is an excellent title for those who love smooth combat and roguelikes and is one of our picks for the best indie games of 2022.

4. My Time At Sandrock 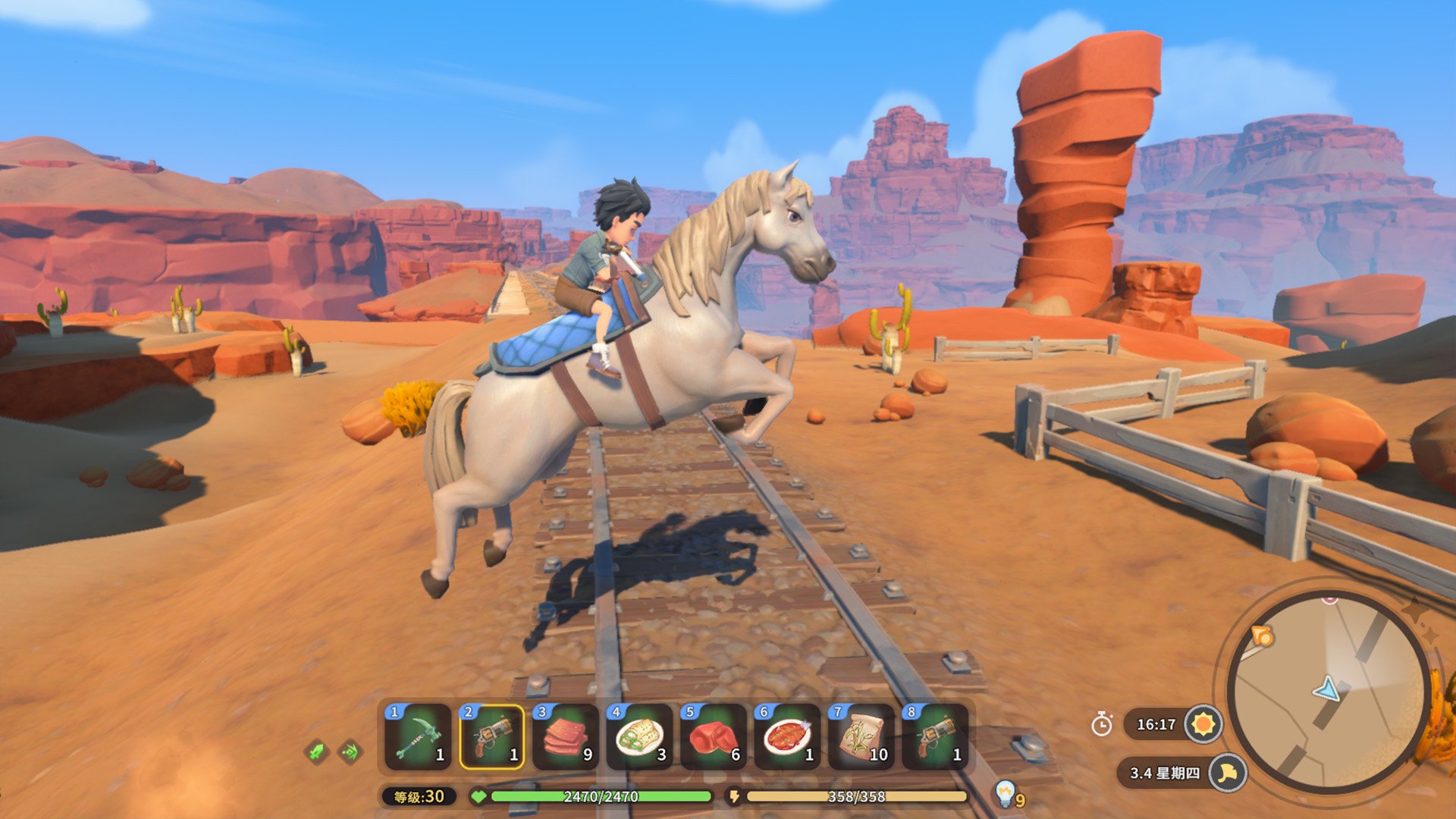 My Time At Sandrock is an excellent title from the developers Pathea Games of My Time At Portia fame. For players unfamiliar with the series, the games occur in different regions where players will have to learn how to farm and craft their way to success. The commission system within the game makes it so that there is plenty of incentive to help the townsfolk of Sandrock. Players can upgrade their housing, equipment, and more in this delightful indie title.

A majority of the player’s time in the game will be spent harvesting resources and tending to their farm. That isn’t to say that that is the only thing to do in the game; however, far from it. Adventurous players can find a more combative experience by exploring the world a little more and can do this on the side alongside the main story of the game. For the modest price of 25 USD, there is plenty to love in this indie-developed title. Players who love the farming sim genre, with games such as Animal Crossing and Harvest Moon, will love this wonderful title. 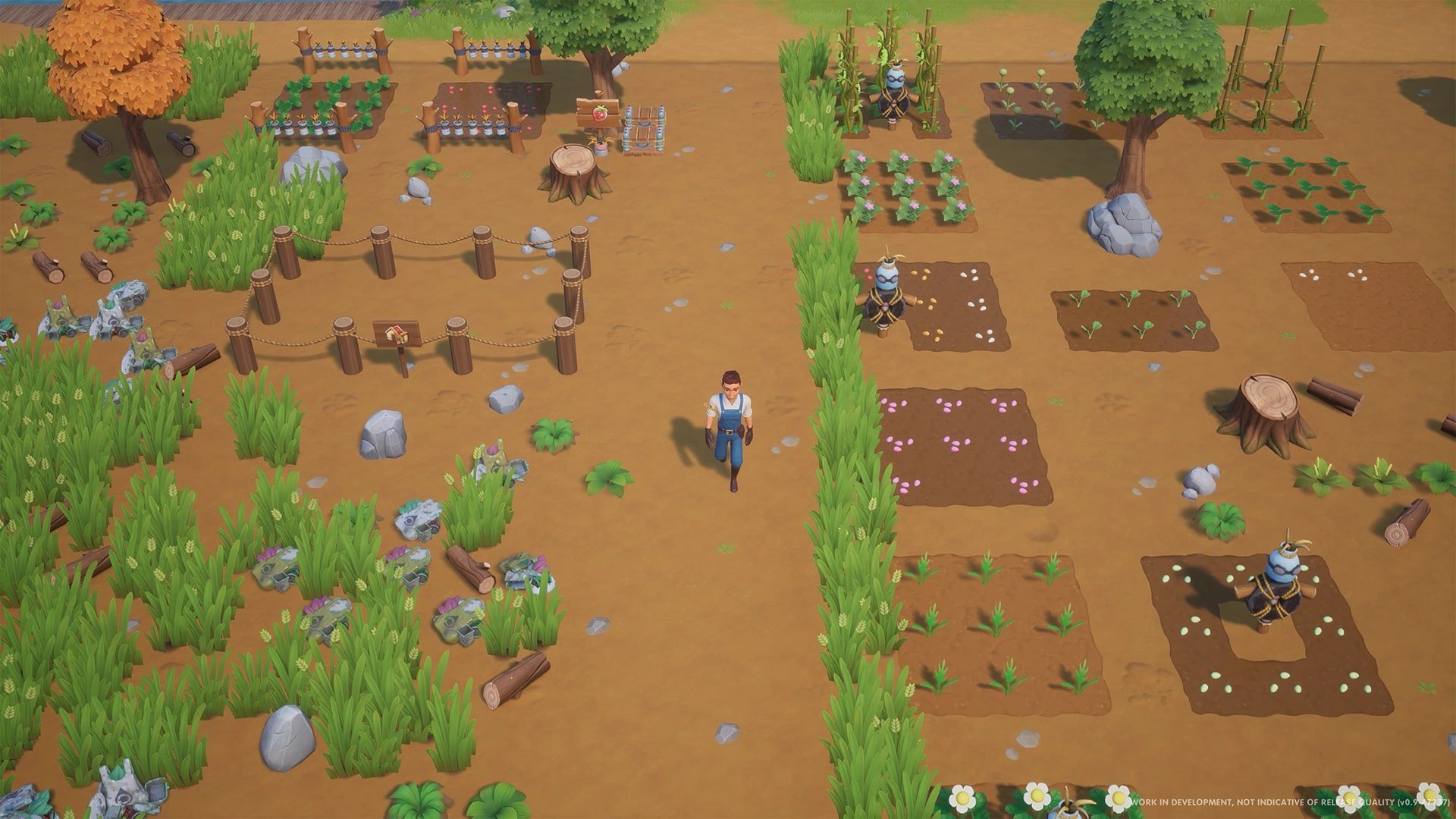 Coral Island is a game that seeks to reimagine the life-sim game. This game features a diverse cast of characters that players can all get to know during their adventures on the island. In fact, there is a multitude of different types of people on this island, which is excellent for players who want to immerse themselves in this experience. In addition, players will be able to tend to various crops and start on their farm that they can grow to a respectable amount. The player experience within this game is somewhat customizable, making it possible for players to live out their adventures.

Stairway Games develop this fantastic title. This game features a wide array of biomes to explore and a world to get lost in. In addition, players can explore the area around them and get to know the various people of Coral Island. It is this commitment to the player experience that makes this title such a joy to play through. The environments within the game are also incredibly vibrant, which makes it easier to lose hours working away at goals that you set for yourself. In conclusion, Coral Island is a title that has taken the life-sim genre to new heights and is an experience that players should not miss out on, as it is one of the best indie games of 2022. 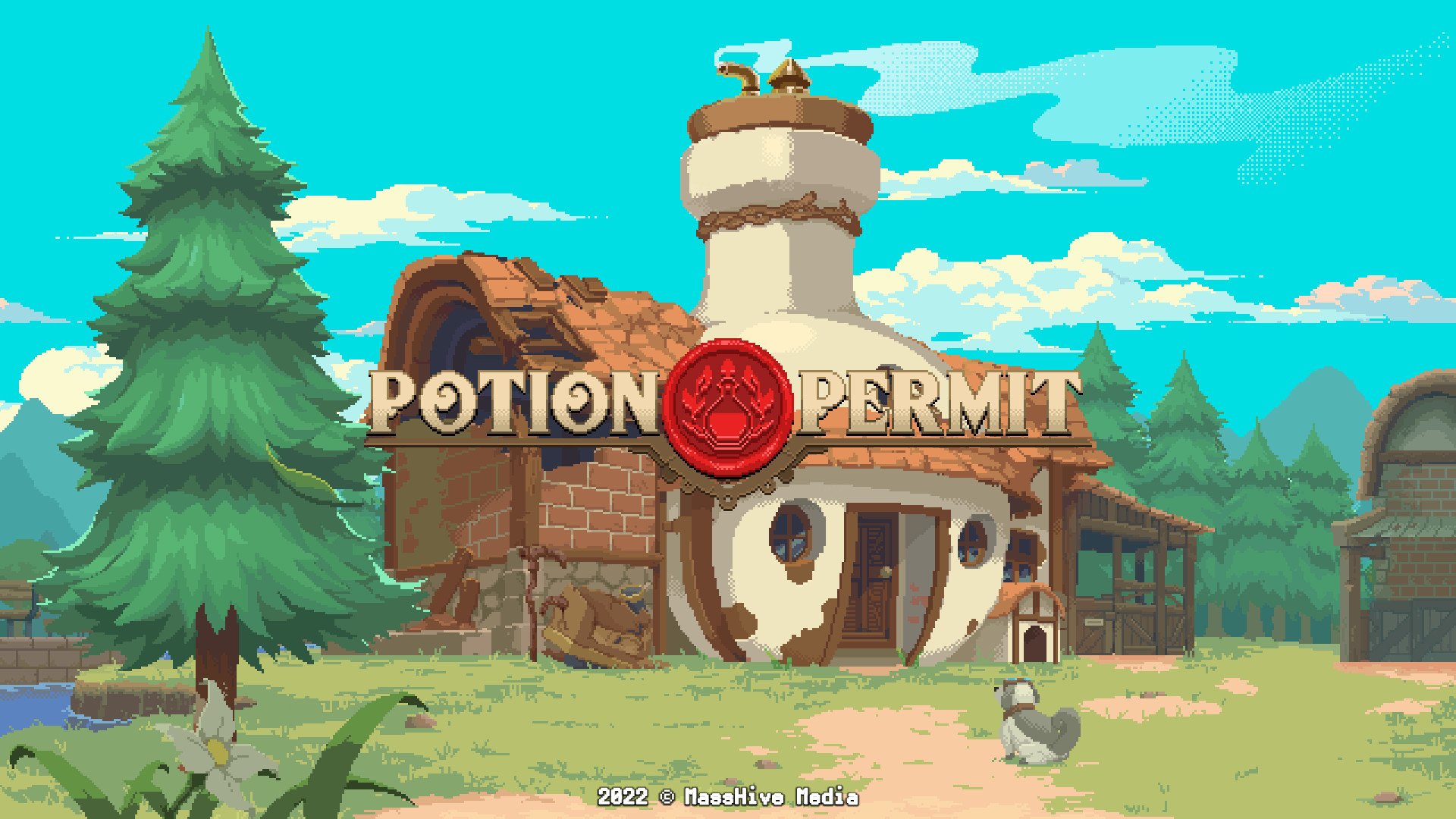 Potion Permit is a fantastic title with a unique premise that manages to impress with its gameplay and world. Developer Mass Hive Media truly has an underrated gem on its hands. Players will explore the world of Moonbury alongside their canine companions. This makes for a wonderfully comfortable gaming experience. However, the reason why you are researching is also relatively wholesome. You seek to cure the town of Moonbury of its ailments. Players need to diagnose each of its residents and cure them in this RPG that lets you create your own adventure.

One aspect of the game that players will undoubtedly enjoy is the gathering of resources. These are needed to craft your medicines. This gives the game a rather laidback feel and allows the player to move at their own pace. To add to the game’s immersion, there are even weather conditions that you must contend with. This has the potential to make your job that much harder. The game also features monsters for you to fight and gain resources off of, which adds to the variety of experiences within the game. Altogether Potion Permit is an adorable, competent indie title that is one of the best experiences you can have in 2022. 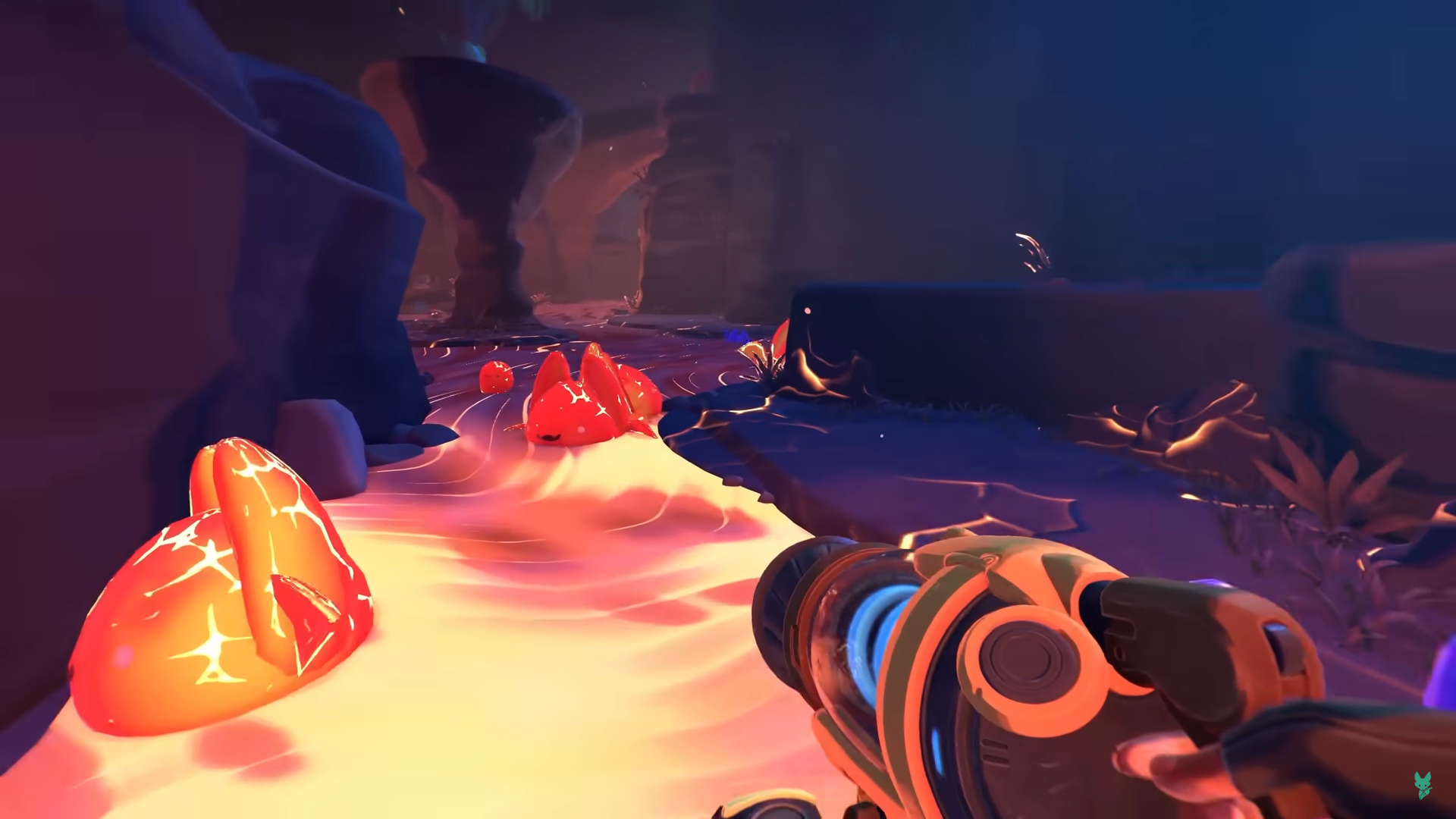 Slime Rancher 2 is a sequel to the highly successful Slime Rancher game. Developers Monomi Park has only grown the series as it has gone on. This game sees players collecting various slimes with their own typing and food preferences. Players will capture these Slimes to gain their Plorts, which can be used as currency within the game. In addition, players can build and reach their farm, making this an experience that plenty of players can enjoy.

This game has it all for players who like to enjoy farming and tending to various creatures. Each creature has its own diet that must be managed and an environment specially made for them. If players have not yet experienced a Slime Rancher title, then Slime Rancher 2 is the one to check out. If players are curious about the experience, the game even features a brief tutorial showing players the ropes rather quickly. Overall, Slime Rancher 2 is a glowing example of what indie games can do in 2022.

So, what’s your take on our picks for the 5 Best Indie Games of 2022, Ranked ? Let us know over on our socials here or down in the comments below.