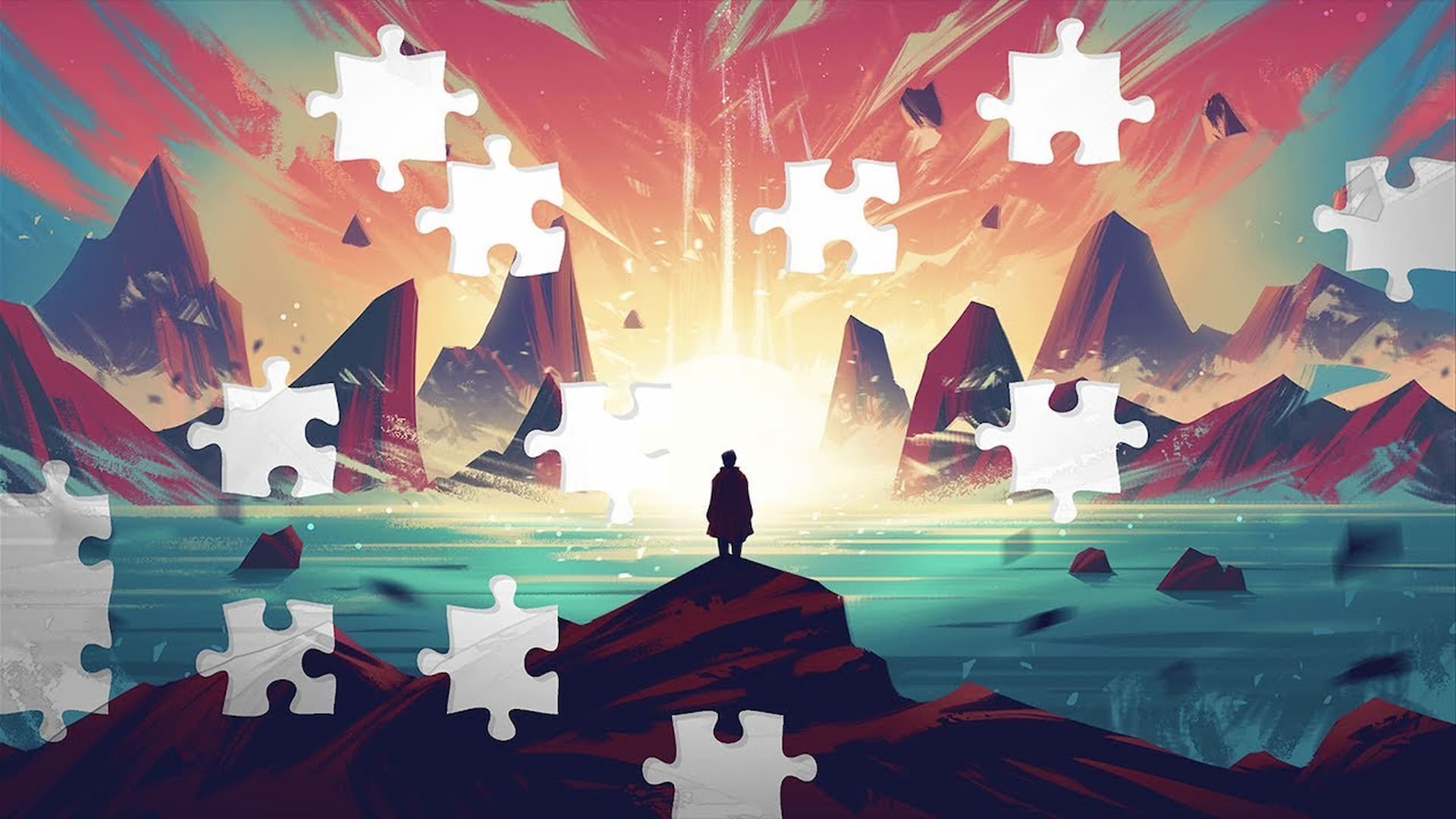 If you’re a frequent mobile gamer, particularly on the iPhone, Apple Arcade is a difficult platform to renounce. With over 200 select titles in its roster, there’s always something new to stuff your face with. And, of course, as we approach 2023, Apple is looking to improve its subscription-based service by adding even more great titles to its library. That’s great for us because it means there’s always something new to keep you occupied on your way to work or if simply just have some time to kill. Nonetheless, these are the five best games on Apple Arcade in January of 2023, that you simply cannot miss out on.

Let us be the first to say that January has a great range of titles for gamers of all genres. And we’ve made our selections to ensure there’s a game for every type of pocket gamer in this list. We have everything from high-intensity racing, sports, and cooking games to slower-paced and more immersive puzzlers, including a fantastic new life simulator. So, let’s not burn any more time and dive into what games are paving the way as the best on Apple Arcade in January 2023.

Warped Kart Racers - Race them all

If you’re a fan of edgy cartoon humor shows like Family Guy, American Dad, King of the Hill, and Solar Opposites, then you’ll probably enjoy Warped Kart Racers. That’s because this arcade racer includes 20 playable characters from the show’s iconic cast of characters. All to face off and burn some rubber in the game’s 16-inspired tracks. Surely enough, you’ll be drifting by some notable landmarks if you’re an avid viewer of these cartoons.

You can enjoy the game in a single-player campaign, or in up to eight-player multiplayer matches. Nonetheless, the competition is fierce if you’re looking to reap the rewards of your daily challenges to unlock new karts and character skins. Essentially, Warped Kart Racers is your own little slice of Mario Kart, but instead with a cast of your favorite cartoon characters. Regardless, it’s a great title to enjoy alone or with friends, and evidently why it’s one of the best games on Apple Arcade in January 2023.

Cooking games are a consistently fun experience. Not to mention, we could probably learn a thing or two from them and take a break from eating out so much; guilty as charge right here! Besides the point, one of the best cooking games on Apple Arcade this January is Cooking Mama: Cuisine! Because deep down there truly is nothing quite like your mothers cooking. The only unfortunate part is you don’t get to reap the tasty rewards after you make these mills, but that’s not stopping you from trying them yourself at home.

What makes Cooking Mama: Cuisine! stand out, is that you’re really diving into a science experience in the kitchen. What we mean, is that you choose your tools and ingredients then start cooking once you’ve found a combination that works. That mean’s you never know what concoction you’re going to whip up. But, that’s what adds to the cooking mystery Cooking Mama: Cuisine! and what makes this game constantly refreshing.

We did say that Apple Arcade is stepping up its game heading into 2023, and one title that’s helping achieve that is NBA 2K23 Arcade Edition. For those that love the sport, or the 2K Games annual series, this is one of the most refined games you can get on Apple’s gaming service. From graphics to performance, NBA 2K23 Arcade Edition is almost a spitting image of its console counterpart. The best part, it’s not holding back in what’s included either. Start your NBA career, on mobile that is, from rookie to all-star in My Career, and customize your baller however you please.

Or, if find yourself to be more of a backseat baller, then take the reigns in GM or Headcoach mode. Start by choosing your favorite team, then cultivate your roster by making trades, signing free agents, and scouting future prospects. But don’t forget, you also have to handle the money side of things. Nonetheless, for the experience, it’s worth it. And for what you’re getting packaged together in total with NBA 2K23 Arcade Edition, it’s hard not to consider it one of the best games on Apple Arcade, not just this January, but most likely for all of 2023.

Sneaky Sasquatch has been a staple on Apple Arcade since it first released three years ago. Since then, it’s held its spot as one of the best games on Apple Arcade and it’s continuing to do so in January of 2023. This life-sim sees you living as none other than a sasquatch who’s really just trying to live his best life. However, it’s hard to do when you don’t exactly fit into society. So, if you want to go out, adventure, and have fun you’ll have to disguise yourself as one of the public in order to sneak around and complete your daily activities.

This adds a little game of hide and seeks into the mix that makes Sneaky Sasquatch a constantly enjoyable experience. Once you’ve got your disguise down, you can go play a quick 9-holes at the golf course, shred some waves at the beach, and or even tear up the slopes. And the possibilities don’t stop there. You can go as far as getting a job at a major corporation, to becoming a certified forklift driver or investing in a restaurant. Essentially in Sneaky Sasquatch, if there’s a will there’s a way.

One of the newest games to release on Apple Arcade that’s making quick strides is Illustrated. This game is perfect for all those self-acclaimed puzzlers out there. Just as you would during the holidays or at the cabin with family, piece a puzzle together and watch the beautiful illustrations and inspirational quotes come together as result.

For anyone who’s looking for a little piece of mind and less of a craze from the other games in this list, we highly recommend Illustrated. It’s tirelessly rewarding seeing your puzzles come to life and most of the time it’s worth giving yourself a little pat on the back. So, de-stress and unwind with one of the best games on Apple Arcade in January of 2023, with Illustrated.

So, what’s your take? Do you agree with our top five? Are there other games on Apple Arcade that we should know about? Let us know in the comments below or over on our socials here!

A Highland Song: Everything We Know

Roots of Pacha: Everything We Know