Ever since Assassin’s Creed Valhalla came out in 2020, the game has become a massive hit. In fact, Valhalla became one of the most successful titles by Ubisoft and the Assassin’s Creed series. Valhalla earned Ubisoft more than a billion in revenue and the company had its most profitable quarter to date.

As the game is gearing up for a major update, Ubisoft has some great news for people who are yet to try the game. The Dawn of Ragnarok expansion is due on March 10. Before the huge expansion pack rolls out, Ubisoft is offering a chance to players to try out Assassin’s Creed Valhalla for free. If you haven’t yet played the game and want to give it a shot, this is a good opportunity for you.

The publisher will be offering free trials of the complete game from February 24 to February 28. The four-day trial may attract new players just ahead of the Ragnarok update. 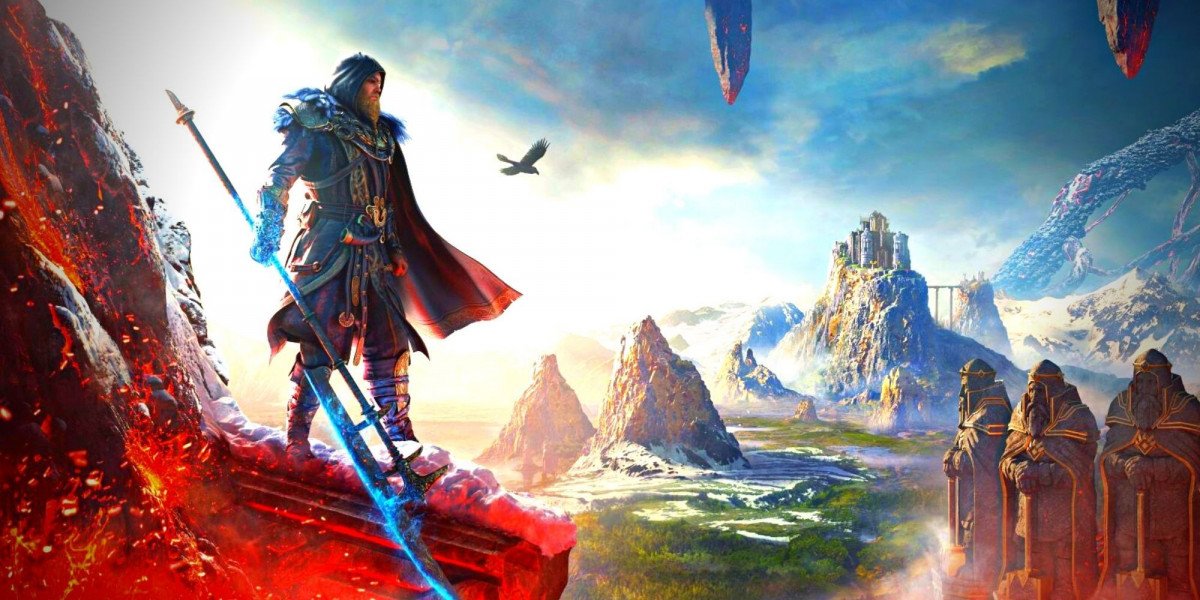 Ubisoft has not given any more details about the trial. We are yet to know on what platforms exactly the free trial is available. PC gamers will be able to access the trail via Ubisoft Connect. The progress that you make during the free trial period might be carried forward if you decide to play the game.

Meanwhile, Ubisoft and AC fans are gearing up for the Dawn of Ragnarok expansion update. Valhalla has already received two major story expansion updates and the Ragnarok one is by far the largest expansion. Players will be able to download it for $40.

A lot of speculations on the internet are buzzing about a small Assassin’s Creed under development. The alleged rumors claim that the next game would be Assassin’s Creed Rift. The developer has not confirmed the rumors.

However, in a recent financial earnings call, CEO Yves Guillemot said, “As to your question related to Rift, I think what we can say here is that we won’t comment further on the rumor. We have a very strong roadmap on the AC franchise for years to come, with very meaningful content coming every year.”

Related Topics:Assassin's Creed Valhalla
Up Next

Steam’s Next Fest Launches With Hundreds of Free Demos